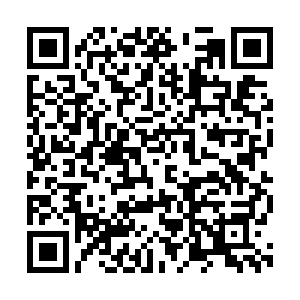 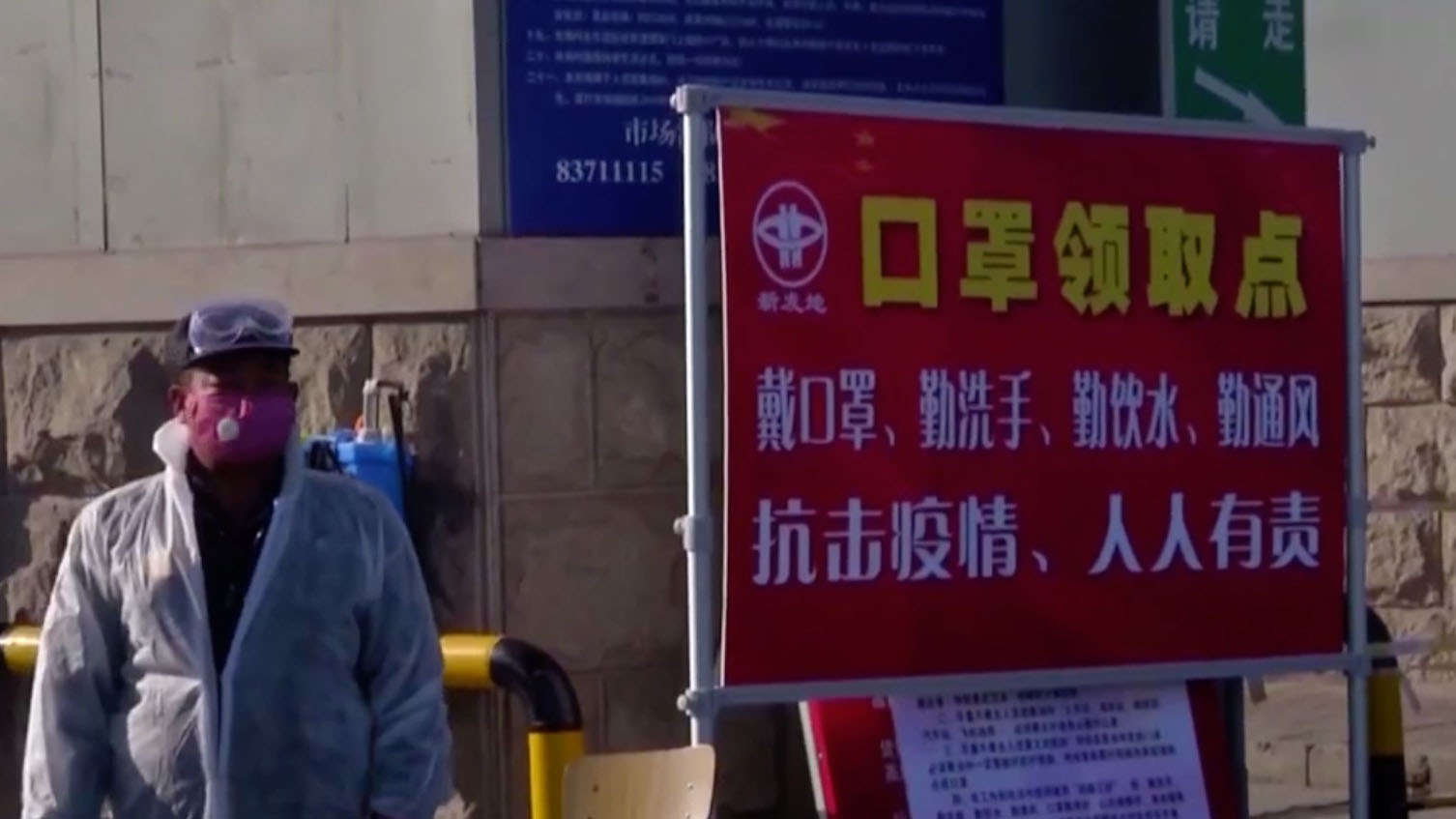 Community volunteers returned to their posts to screen visitors just one day after they withdrew due to zero new infections, said 64-year-old Wang from Beijing's Haidian district.

Outside Wang's community, higher vigilance over COVID-19 can be observed again.

I visited a lower-risk district neighboring Fengtai District where a wholesale market was linked to more than 130 infections.

After eight weeks of no local cases being reported, one emerged last Thursday, and a spike followed over the weekend. Municipal officials Tuesday put the emergency response level back to medium, just 10 days after changing it to low.

The area surrounding the market was closed off.

Many universities in Beijing were scheduled to welcome graduates this week, but had to cancel their plans due to the fresh emergency response.

"Our teacher said on social media that health staff carried out nucleic acid testing on campus," said Ni Xin, a senior student at Capital University of Business and Economics.

The re-imposition of restrictions is now keeping all students away from campus. Ni believed it is "timely and the right thing to do," adding that panic is unnecessary.

However, inconvenience is back. Residents in Ni's community now have to use only one gate to enter or leave the compound.

Song Jiawei, a delivery woman, also had to adjust her job to the new situation.

"In April, deliveries were't allowed into the community until early May," said the 26-year-old woman. "In recent days, we have been asked to register when we enter."

In March, Song quit her job at a childcare center when her company decided to suspend all classes. At least, she felt she made the right choice. "The company planned to resume classes on Monday, now it has been delayed with no date set," she noted.

"No one can stop it," Wang referred to the outbreak, saying all the government's strategies, including mass testing and inquiry into travel history have people's health in mind. "We feel quite relieved," she repeated.

At a press briefing on Tuesday, city officials asked all those who have visited the wholesale market since May 30 to report to their communities and self-quarantine at home.

Authorities on Thursday required all communities in Beijing to tighten control policies.

Top experts from the Chinese Center for Disease Control and Prevention are prioritizing screening and control measures at the moment, saying numbers this week will help define the extent of new cases.