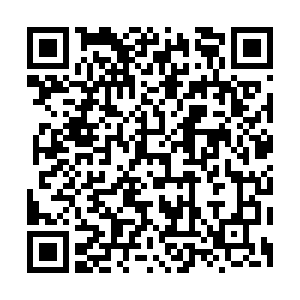 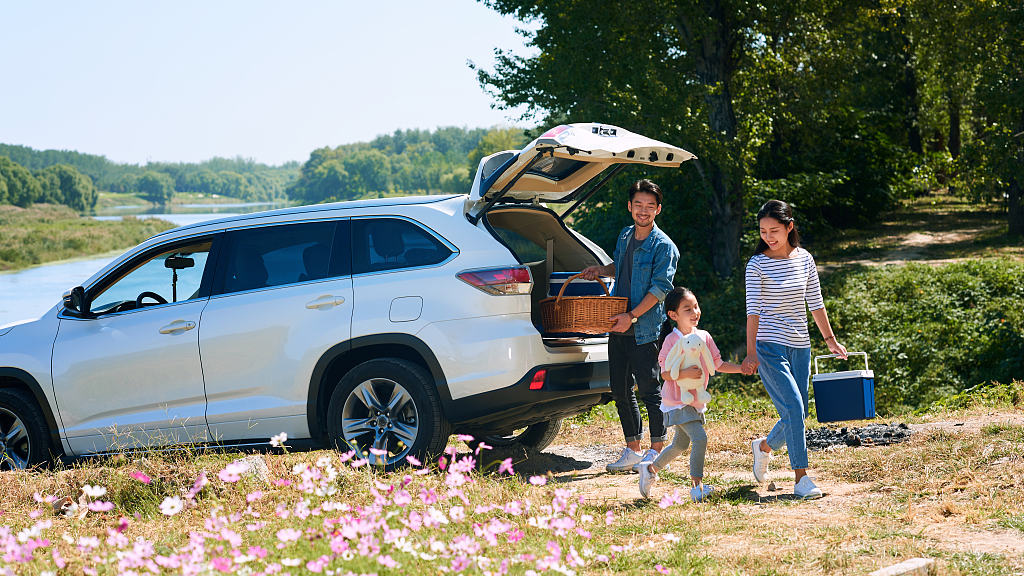 The short-term vacation rental sector is seeing steady recovery from the impact of COVID-19, as nearby travels, rural or countryside homestays as well as clean and high-quality accommodations gain popularity among Chinese tourists, according to industry data.

Statistics from the China branch of U.S.-based Airbnb revealed that 72 out of the top 100 cities with the highest occupancy rates across the country saw more than 100 percent growth in terms of nights booked month-on-month between May 10 and May 19.

"People's pent-up travel demands are being released rationally. In the short term, short-haul trips will become the norm, while rural tours become an increasingly popular choice. The cleanliness and hygiene of accommodations will also be a top priority for Chinese tourists," said Peng Tao, president of Airbnb China.

In a bid to bolster the recovery of the tourism industry and drive rural revitalization, Airbnb has established partnerships with local authorities and industry associations in Zhejiang Province and Guilin in Guangxi Zhuang Autonomous Region.

Global data intelligence company Morning Consult noted that tourists have shifted their focus to cleanliness (46 percent) and quality of accommodations (35 percent) rather than special rates or discounts (20 percent) since the COVID-19 outbreak.

China's tourism market saw robust recovery during the five-day Labor Day holiday in May. With effective epidemic prevention and control measures in place, the tourism market basically recovered to 50 percent the levels seen in the same period last year, according to Wang Xiaofeng, an official with China's Ministry of Culture and Tourism.