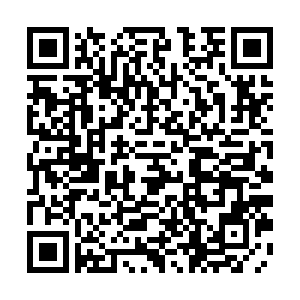 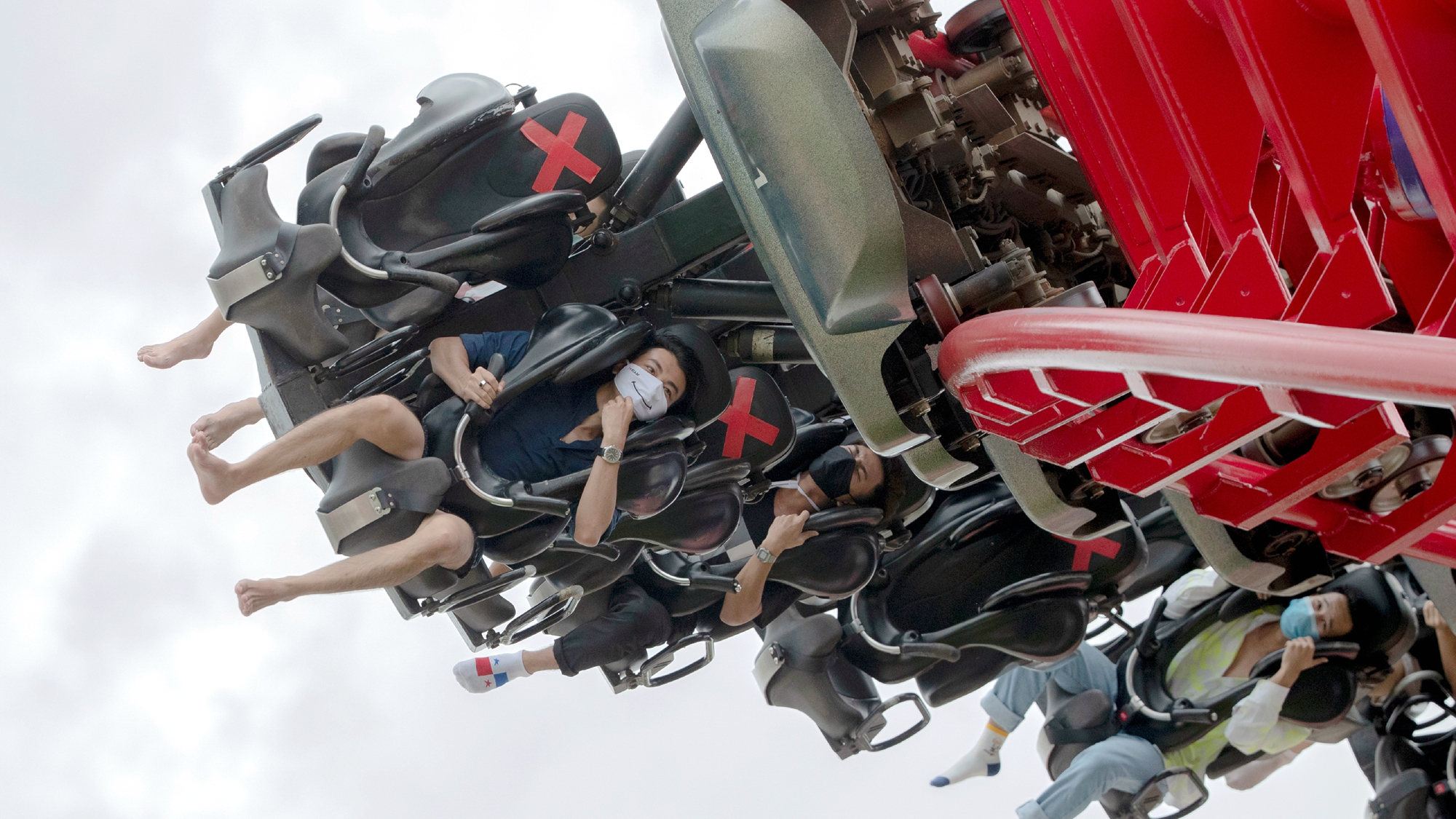 "Many countries have approached us for travel pairing, but Prime Minister Prayut said that Thailand must prioritize public health," said Anutin. "COVID-19 in those countries who want to pair with Thailand will be studied," he said, adding "there must be thorough discussions, which may carry on to next month."

The deputy prime minister said that since tourism is key to the Thai economy, he will still propose the travel bubble plan to the prime minister next week.

"Pairing would apply to countries where COVID-19 is not spreading," said Anutin. "Travel bubbles would be initially for people attending international meetings and training sessions, engineers and technicians, and foreign teachers returning to work at international schools in Thailand. They would not be for foreign tourists," he said. 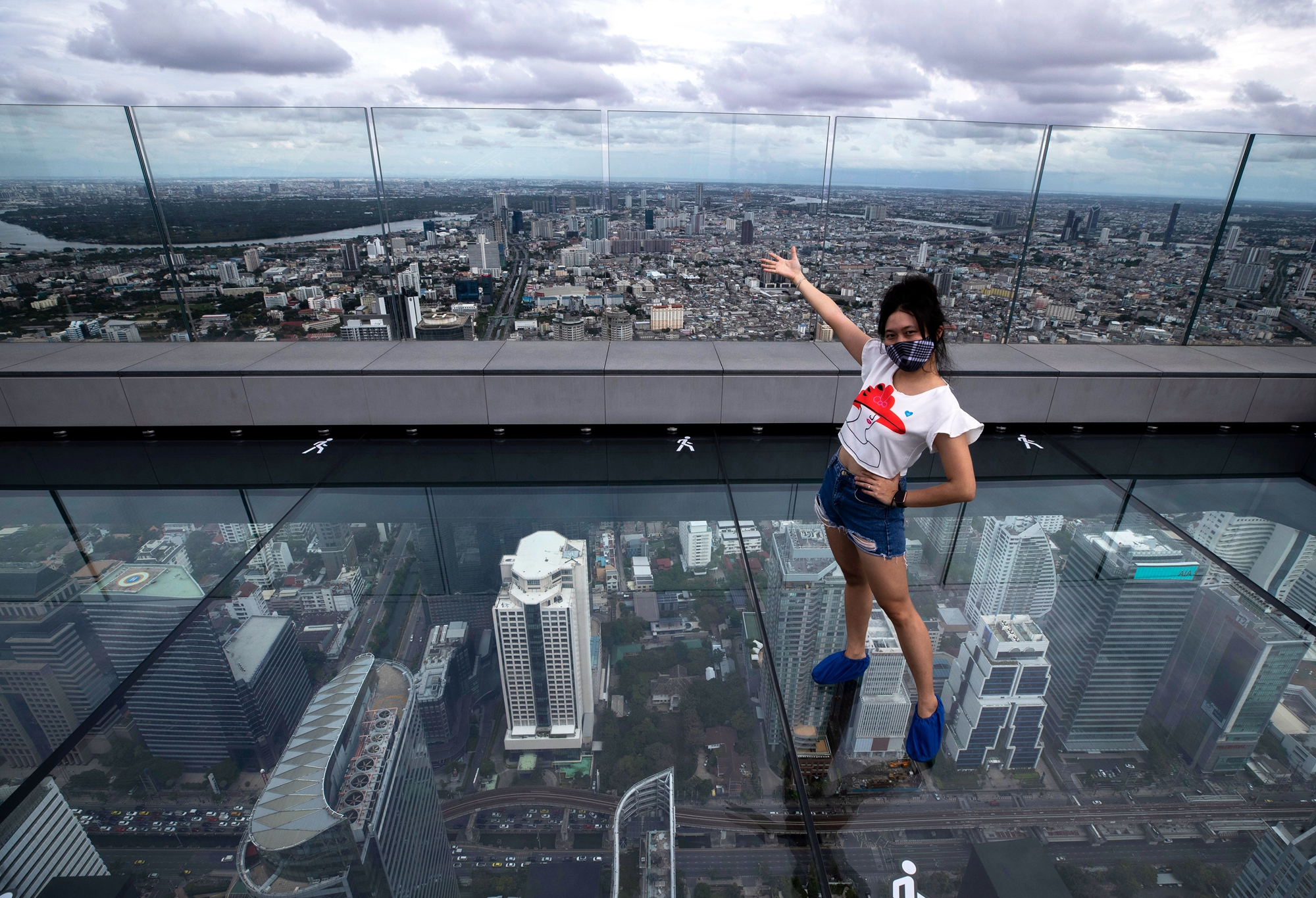 Thailand has announced to defray costs for domestic holidaymakers, with the cabinet approving measures worth 22.4 billion baht (722 million U.S. dollars) to help the tourism industry that makes up over 10 percent of the economy after visitors dried up because of the coronavirus crisis.

"The domestic tourism stimulus will help support the economy in the third and fourth quarters as it will increase spending," Finance Minister Uttama Savanayana said.

On offer to Thai domestic tourists over the following months from July to October are free visits to health officials, and subsidies for hotel rooms, meals and transport, a government spokeswoman said.

The limits have been set by the government on the uses of its financial support for domestic tour packages. Each eligible Thai national will be given a cash grant equivalent to 40 percent of a hotel's room rate on the condition that the recipient not stay longer than five days or the room rate not cost more than 3,000 baht (about 96.22 U.S. dollars) in total, according to Fiscal Policy Office (FPO) Director Lavaron Sangsanit.

Also, the domestic tour packages will only be used at participating hotels in Thailand, covering a maximum of 5 million hotel room nights over the months. The cash grant via the e-voucher system will only be handed out to the eligible people on first-come-first-served basis, Lavaron said. 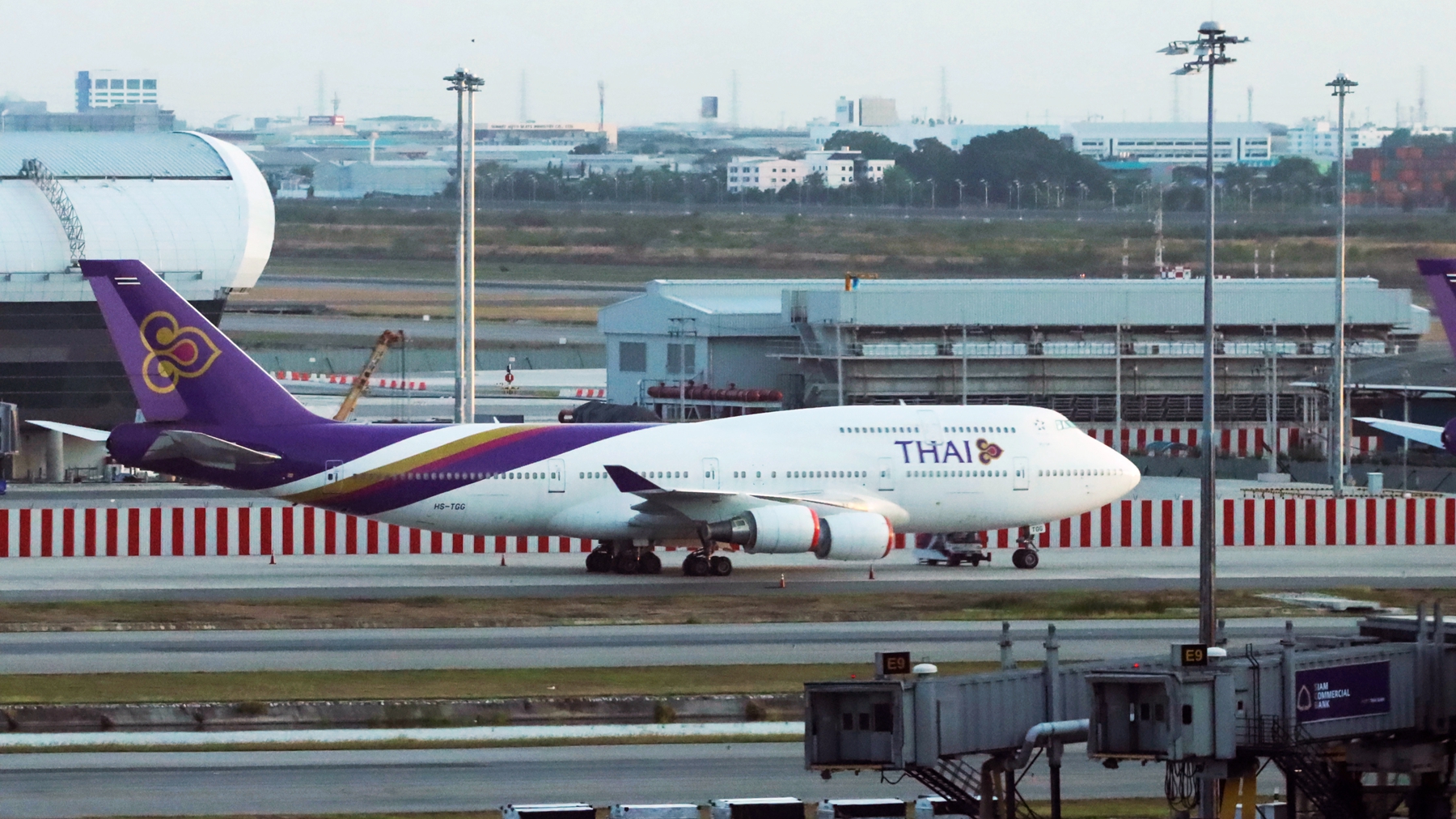 A Thai Airways jet sits on the tarmac at the Suvarnabhumi Airport in Bangkok, Thailand, May 19, 2020. /AP

A Thai Airways jet sits on the tarmac at the Suvarnabhumi Airport in Bangkok, Thailand, May 19, 2020. /AP

Airports of Thailand (AOT), which manages six airports in Thailand including Bangkok's main Suvarnabhumi, said it expects passenger numbers and revenue to fall by 50 percent in 2020 due to the COVID-19 pandemic that has infected 3,135 people and killed 58 in the country.

AOT on Wednesday forecast a 50.7 percent year-on-year drop in revenue for its 2020 fiscal year and a 42.2 percent fall in 2021. If a vaccine can be developed and distributed by July next year, the Thai economy can begin to recover after January 2022, then air traffic volumes could return to normal levels by October that year, AOT said in a statement.

Thailand's aviation regulator suspended all commercial flights from entering the country since April, which led to no foreign visitors that month. Foreign arrivals could tumble 65 percent in the country this year because of the pandemic, according to the Tourism Authority of Thailand.