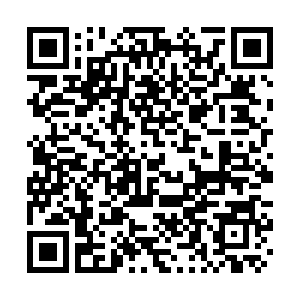 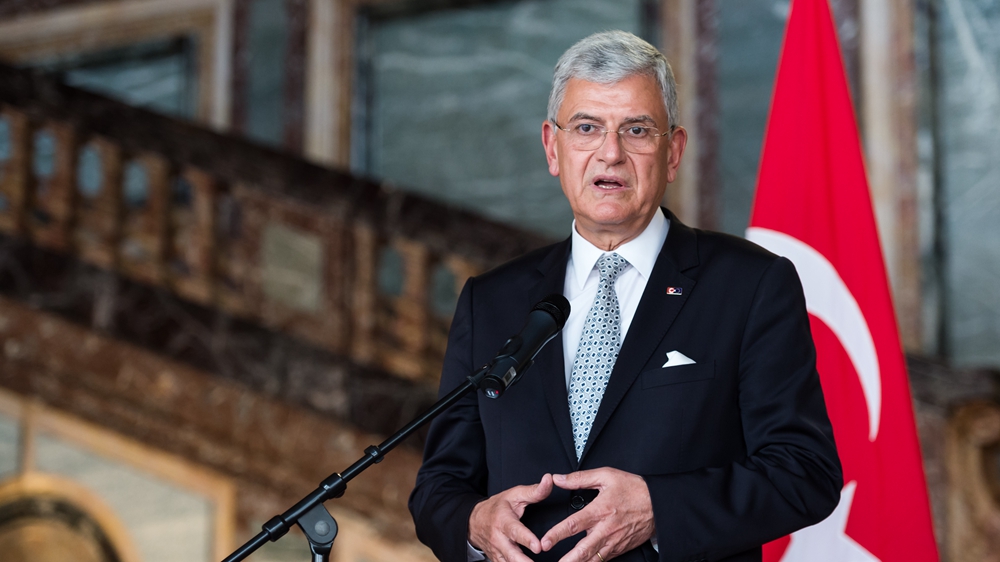 Turkish diplomat Volkan Bozkir has been elected president of the 75th session of the United Nations General Assembly.

Bozkir was running uncontested. He won unanimous support from the 178 UN member states that were present in voting that was conducted by secret ballot on Wednesday.

He will take over from Tijjani Muhammad-Bande when the annual session opens. The General Assembly president has a one-year term.

Bozkir, 69, is a career diplomat who has served as Turkey's minister of European Union (EU) affairs and the chief negotiator for Turkish accession to the EU. He was Turkey's consul-general in New York between 1989 and 1992 and permanent representative to the EU from 2005 to 2009.

Unlike his predecessors, Bozkir will probably not see a packed General Assembly hall at the beginning of his term as a result of the COVID-19 pandemic.

Muhammad-Bande has proposed that only the General Assembly president and the UN secretary-general make live speeches at this year's General Debate, while other world leaders deliver theirs via pre-recorded video statements instead of coming to New York in person, during the high-level week at the beginning of the new General Assembly session.

Muhammad-Bande is inviting suggestions from member states on his proposal, his spokeswoman Reem Abaza told a virtual press briefing on Wednesday.