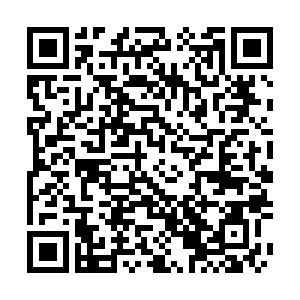 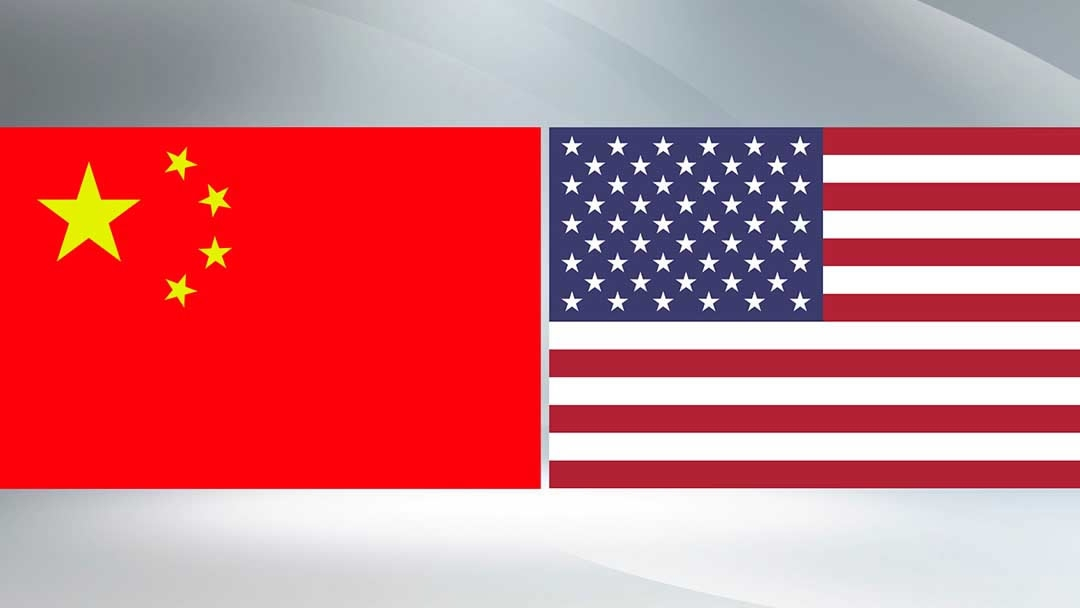 China has said that senior diplomat Yang Jiechi held a "constructive" dialogue with U.S. Secretary of State Mike Pompeo in Hawaii on June 16 and 17, and the two sides have agreed to continue engagement and communication.

Both sides fully expressed their positions on issues concerning both countries and agreed to take action to implement the consensus reached by Chinese President Xi Jinping and U.S. President Donald Trump, according to China's Foreign Ministry.

During the meeting, Yang, also a member of the Political Bureau of the Communist Party of China (CPC) Central Committee and director of the Office of the Foreign Affairs Commission of the CPC Central Committee, explicitly expressed China's position on Sino-U.S. bilateral relations as well as issues regarding China's Taiwan, Hong Kong and Xinjiang, the ministry said in statement issued on Thursday.

Yang told Pompeo that cooperation is the only correct choice for both countries, and China is committed to non-conflict, non-confrontation, mutual respect and win-win cooperation with the United States.

But he also said China will firmly defend its sovereignty, security and development interests.

China hopes it could work with the U.S. to take concrete actions to implement the consensus reached by leaders of the two countries and put the bilateral ties back on the right track, Yang said.

Speaking of the Taiwan problem, Yang said China will resolutely defend its core interests and urged the U.S. side to take cautious actions.

"There is only one China in the world and Taiwan is part of China. The 'One-China' principle is the political basis of China-U.S. diplomatic relations," Yang said.

"China urges the U.S. to abide by 'One-China' principle and the three China-U.S. joint communiques and cautiously handle issues regarding Taiwan."

Establishing and improving Hong Kong SAR's legislation on national security is purely China's domestic affairs and we hope the U.S. could respect China's sovereignty and take an objective and neutral stand on the issue, he said.

As their meeting got under way in Hawaii, Trump signed a Xinjiang-related bill calling for sanctions against Chinese officials responsible for alleged "repression of human rights" in Xinjiang.

He also told the U.S. side to respect China's counter-terrorism measures in the remote western region.

China's Xinhua News Agency said, "The meeting between the two diplomats held on Tuesday and Wednesday local time in the U.S. state of Hawaii" was on the U.S.'s request, contradicting an earlier Reuters report that said it took place at the Chinese request.