Yao Ming to CCTV-5: There should not be boundaries in basketball
Li Xiang 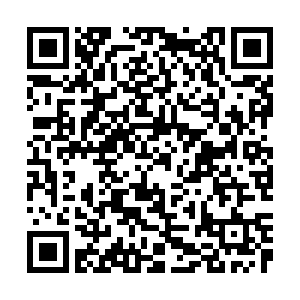 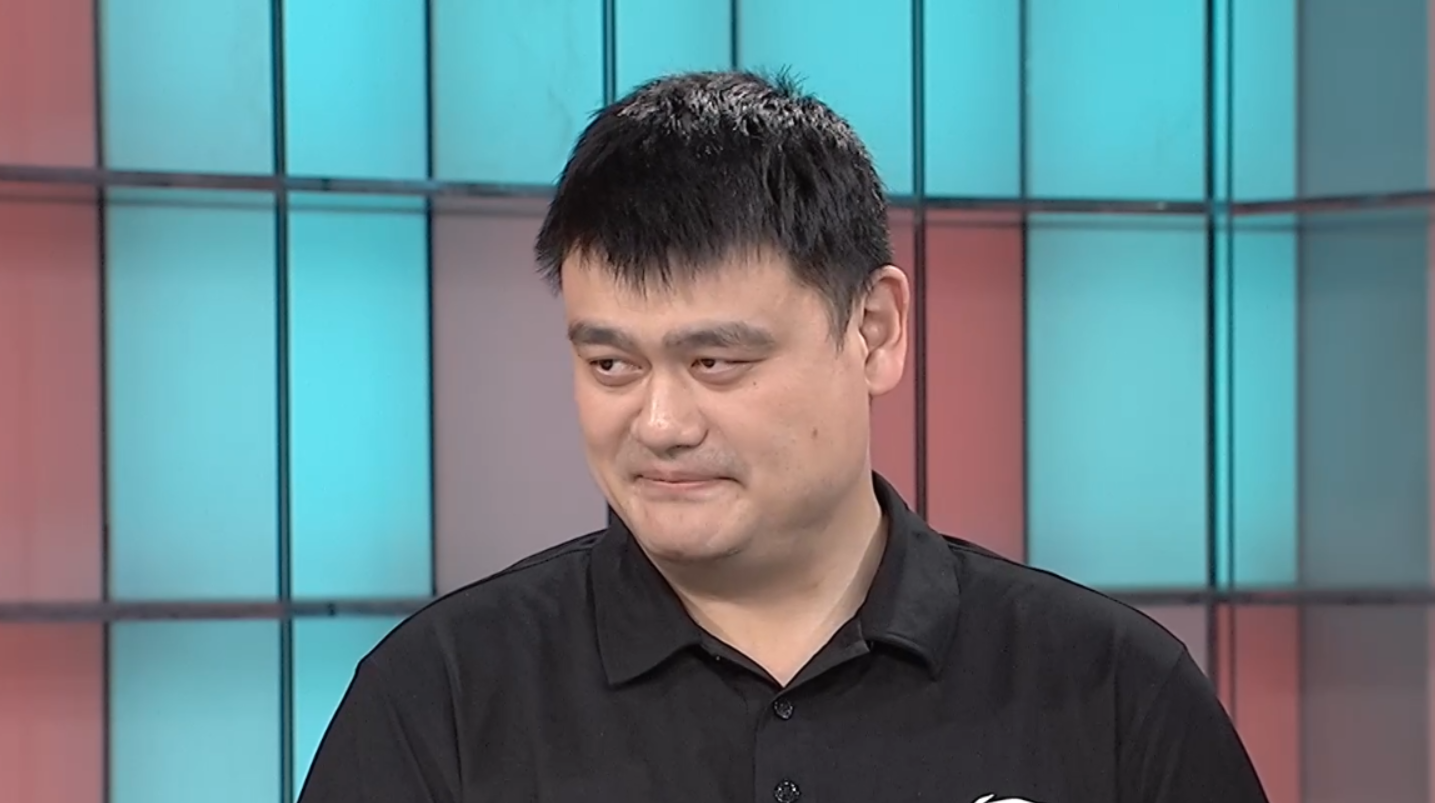 The 2019-20 CBA regular season is coming back to Qingdao and Dongguan on Saturday. In the lead-up to the big day, China's basketball chief Yao Ming sat down with CCTV-5, sharing his confidence in the resumption of the season and weighing in on a series of topics. 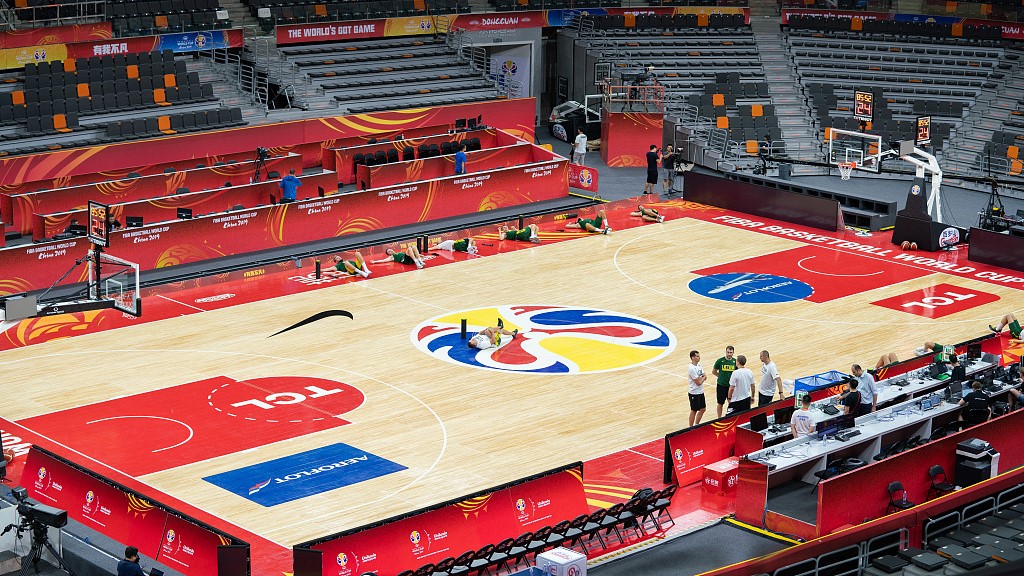 CBA resumption is a big project

In the interview, Yao admitted that he had considered bringing the games back in April but the global development of the COVID-19 pandemic went beyond anyone's expectation. But thanks to the vigorous support of the two host cities and teams' passion, yearning for games, the plan of restarting the season in June was made and passed in the end.

Yao stressed that many things were taken into consideration during the plan-making process. Communication with teams was definitely important, but so was making standards for reporters. For example, if one wants to go to either of the two cities to report on the CBA, they must undergo nucleic acid testing before departing and after arriving – and get negative results in both cases. Only then can they be allowed to cover the games.

For safety purposes, Yao pointed out that all venues will be divided into three sections: green, yellow and blue. The green one is for players and coaches, the yellow for other working staff during the games and the blue for broadcasting groups and press. Each section is totally separated from the other. 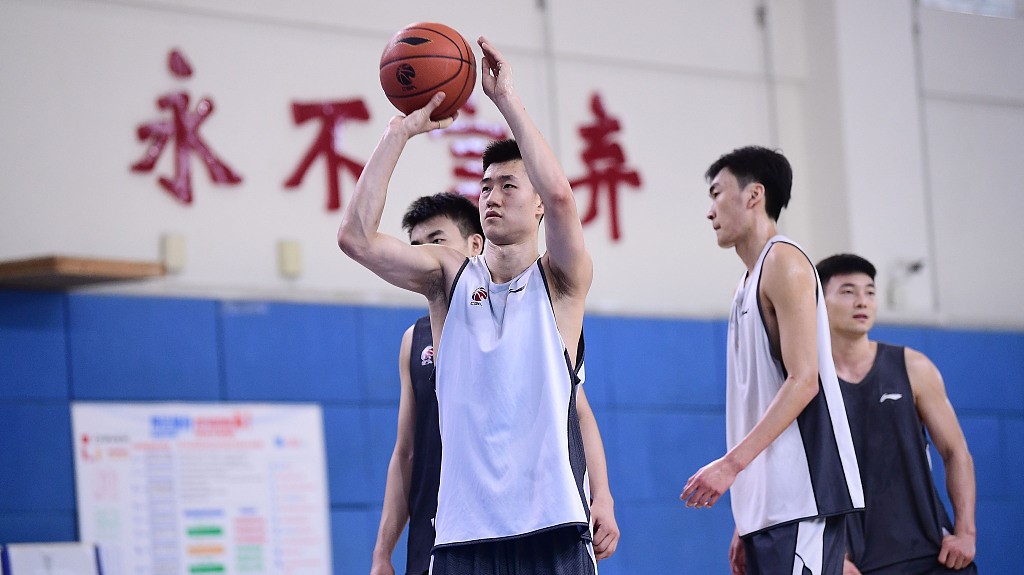 The CBA is the first and so far only major sports league to resume games in China. By contrast, the top football league CSL still has not come up with an official plan. The women's basketball league, the WCBA, has been cancelled already.

Yao admitted that the decision of restarting CBA might sound unfair but there were simply too many things to consider. For example, it's not just this season that was taken into consideration. When will the next season begin? 2021 is the Olympic year, when will players assemble and how long can they train for the Olympics?

Meanwhile, Yao has a plan for the WCBA. He revealed that the new season of the women's league will start in mid-October and be completed before next year's Spring Festival. That should leave about four months for the national team to assemble and train together before Tokyo. 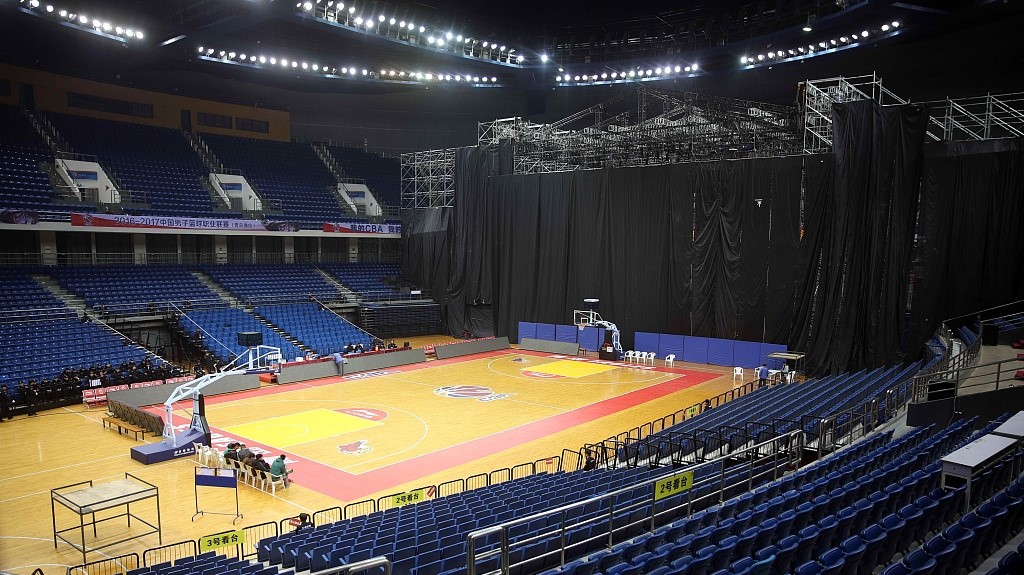 CBA restarting can be huge challenge in many ways

According to Yao's plan, the rest of the season will come in three stages. Each team will play eight games in the first stage with three days for resting, meaning back-to-back schedule will be inevitable. A new schedule will be made for the second stage and some teams may need to change their location. All teams that qualify for the playoffs will be confirmed after the eight games in the second stage.

The playoffs will be concentrated in either Qingdao or Dongguan. Moreover, all the knockout competitions before the semifinals will only feature one game each. "This may give better chances to those low-ranking teams," said Yao. "It's a bit cruel, but reality forces it to be … We want to achieve a balance between fairness and safety in the game." 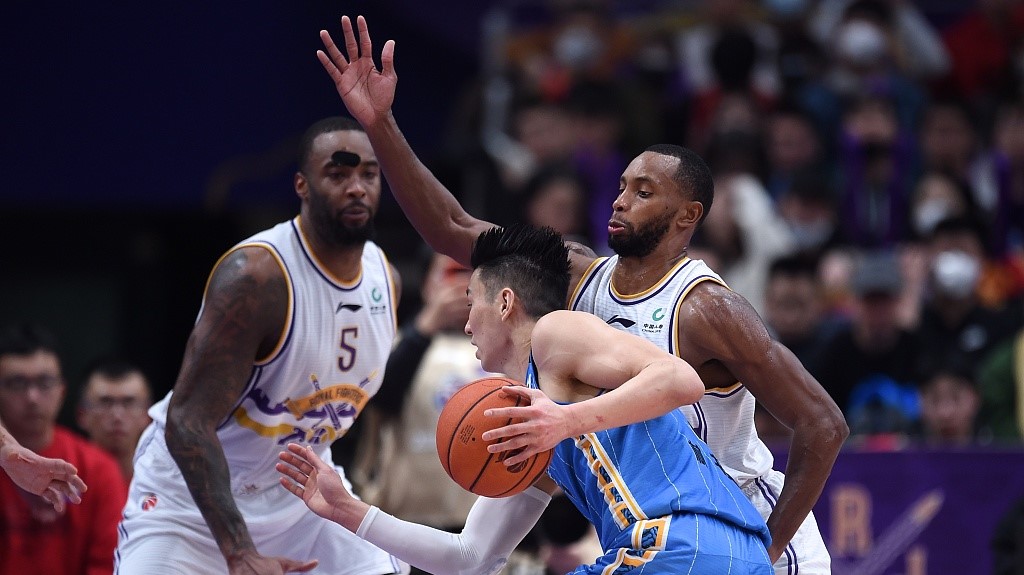 Jeremy Lin (C) of Beijing Ducks tries to break through defense in the game against Beijing Royal Fighters in Beijing, January 21, 2020. /VCG

Jeremy Lin (C) of Beijing Ducks tries to break through defense in the game against Beijing Royal Fighters in Beijing, January 21, 2020. /VCG

The issue of foreign players has drawn a lot of attention. Yao said that they could not control foreign players so what they could do was to give teams the right to choose between using the foreign aid they have or going all-Chinese in the game. "There's no perfect solution that can make everybody happy here."

All the games will happen behind closed doors and thus all teams will be quarantined in the two cities. Yao believed that most players will be happy to be able to finally play the games. However, as time goes on, stress will be inevitable. But Yao has faith in the cities, the teams, the players, the coaches, and their preparation for restarting.

It's not only about today

Yao has been at the helm of the CBA for over three years, with an eye always on the future. Before the 2019-20 season began, he presented project "CBA 2.0" to improve the Chinese basketball league in an all-round way. The pandemic made Yao realize that his plan needs adjustments but the ultimate goal remains the same: to bring better basketball to fans.

He pointed out two areas to work on in the future. One is inside the court, which everybody is already familiar with, the other one is outside the court but has everything to do with basketball. For example, the CBA needs better financial and legal mechanisms. There's also room for improvement in the league's cooperation with the press. Therefore, more talents from wider areas are definitely required.

Yao wants to invite more to the Chinese basketball. "There should not be boundaries in basketball," he said.

Professional or amateur, one can always enjoy playing the sport; Chinese or foreign, they are all part of the league; as long as one loves and respects basketball, they should be enabled to enjoy the sense of fulfillment in the sport.