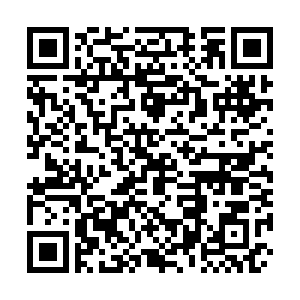 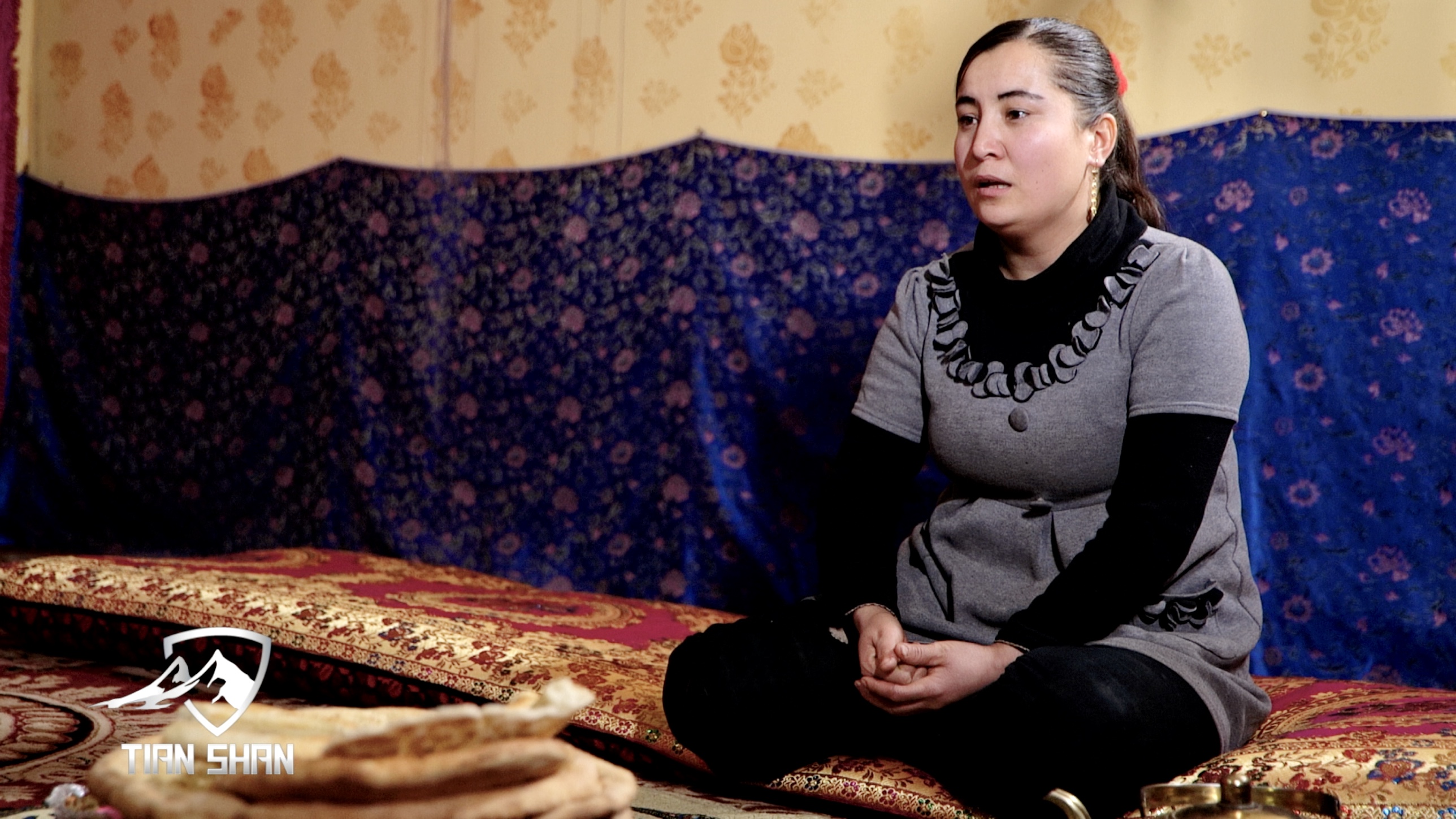 Extremism takes many forms, and among its most vulnerable victims are women. At 14, Bahargul Erkin was forced by her father to marry a 52-year-old man who had six wives. Erkin spoke to CGTN about the influence of extremism in Xinjiang as well as her escape from her forced marriage.