A tour of famous flea markets around the globe
CGTN 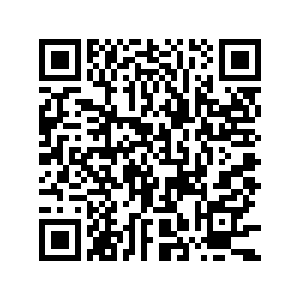 Do you enjoy the fun of rummaging through trash and treasures? Do you like antique shopping or discovering old fashions? Do you want to try the authentic local tastes? If the answers are yes, then our tour of the world's best flea markets will send you to a shopper's paradise!

If you want to feel like Aladdin then head to the Grand Bazaar in Istanbul. Turkey reopened this iconic 15th century Grand Bazaar market at the beginning of June as the government further eased coronavirus restrictions. The time-honored Grand Bazaar, which boasts a history of more than 500 years, is home to over 4,400 stores selling various commodities from Turkey and abroad and receives tens of thousands of visitors per day. 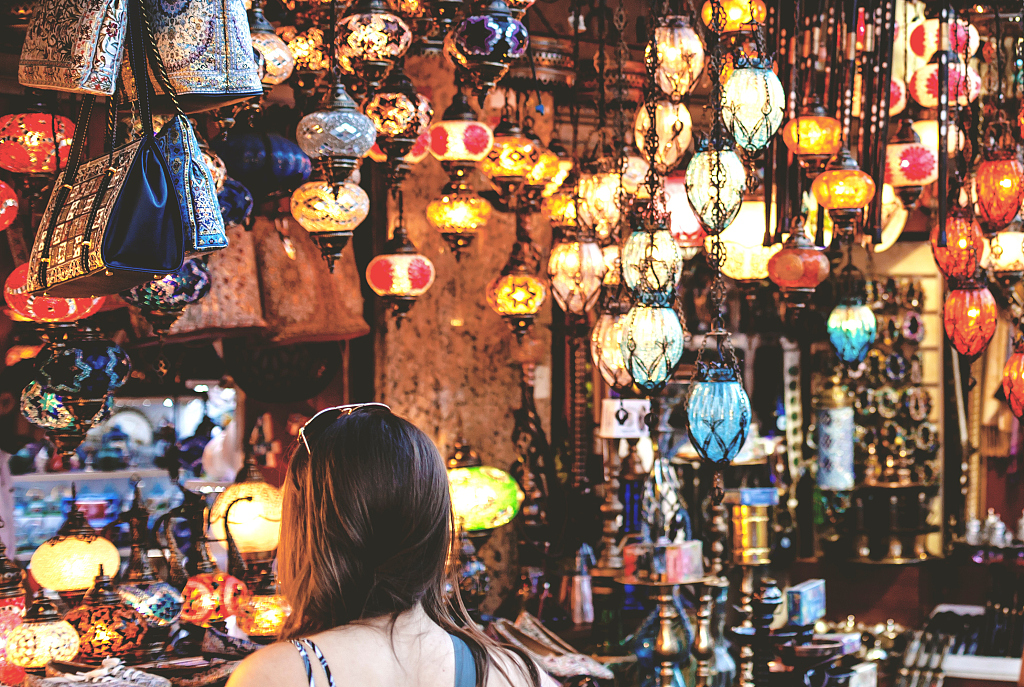 Europe's largest open-air market, El Rastro, has existed in Madrid, Spain for over 500 years and its biggest flea market to be held every Sunday and public holiday. El Rastro features market stalls along two streams, Plaza de Cascorro and Ronda de Toledo, which sell mostly new clothes while the stores in the side streets are reserved for antiques, collectibles, and handmade items. Wander up and down the streets, get lost, spot some treasure, then haggle for the best price. 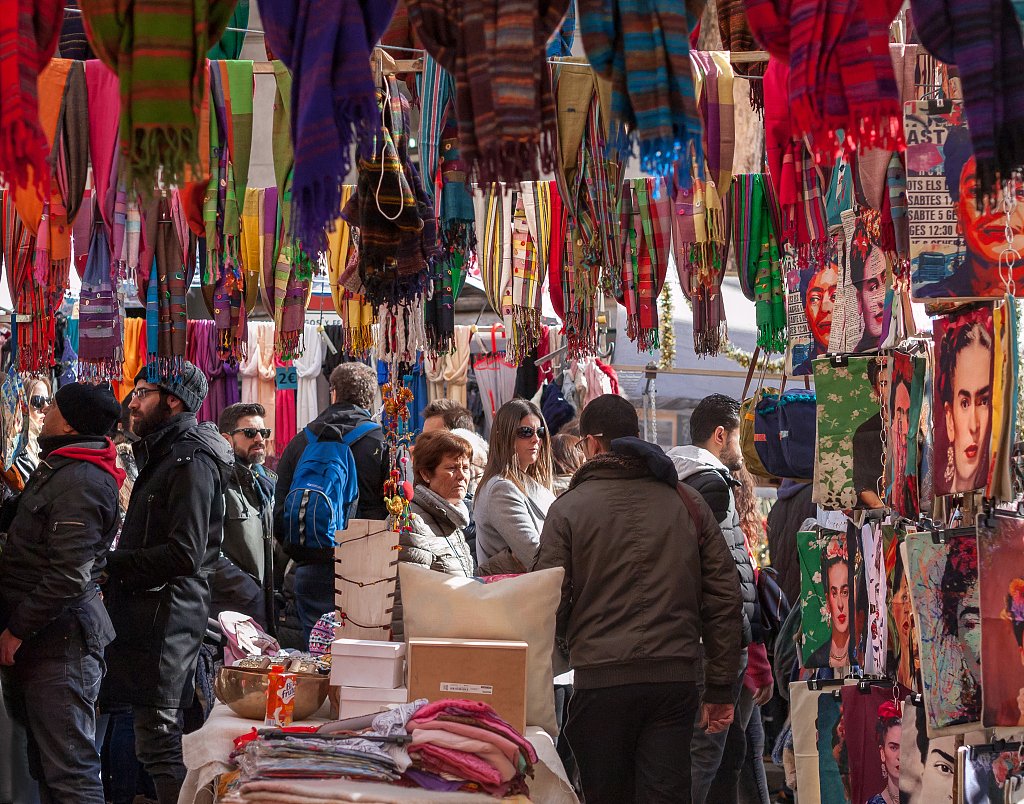 This flea market in Germany's capital Berlin has been allowed to reopen as European countries further relaxed its epidemic control measures. the saying that someone's trash is somebody else's treasure is true at the Mauerpark Flohmarkt, where most sellers divest unwanted stuff like crockery, shoes, toys, bicycles, old vinyl records, trumpery, and rummage. Besides the treasure hunting, the market is has an arty vibe with live bands and street artists performing during the big flea market every Sunday. 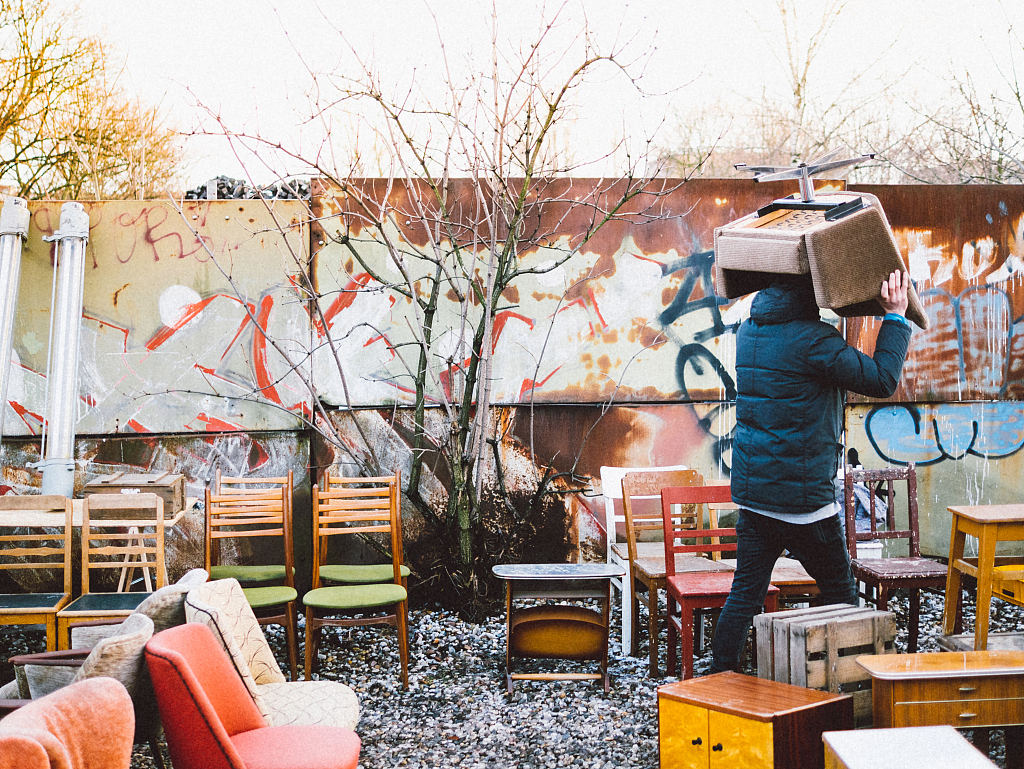 The Oedo antique market is one of the most popular of all of Japan's markets and it is held in one of Tokyo's biggest city parks, Yoyogi Park. The market usually takes place on weekends at the end of February, June, and July. Near the popular shopping district of Harajuku in Tokyo, this area is immersed in hip Japanese culture. As a  younger clientele is attracted, a lot of the merchandise is catered towards them. So, if you're on the hunt for cheap cosplay clothing or handmade gifts, then this might be your best bet in the city. 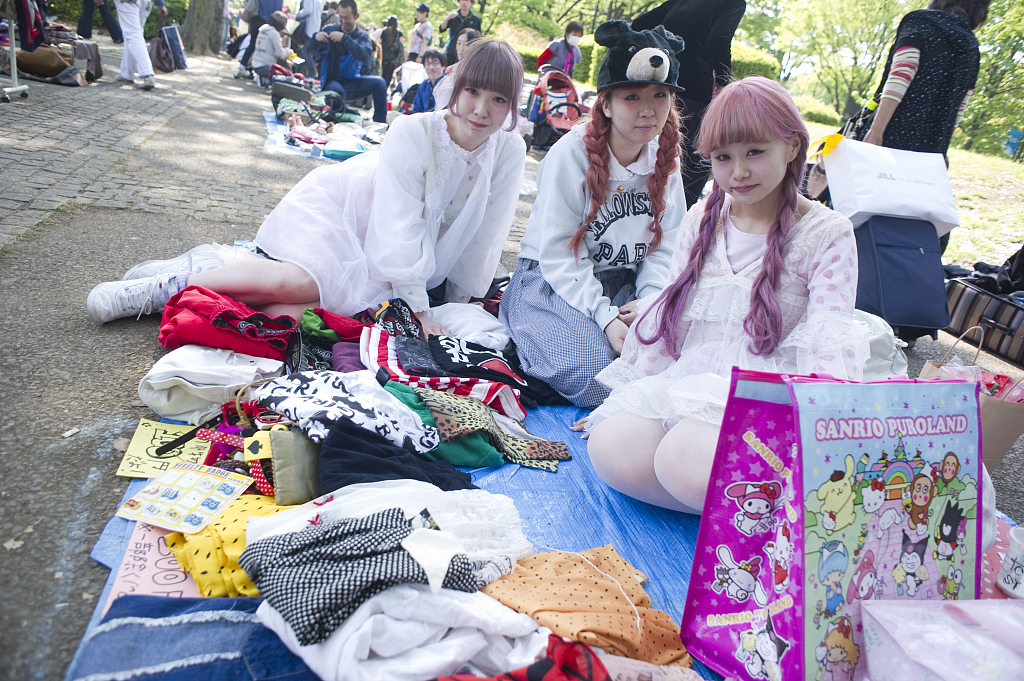 Another interesting shopping experience in Asia is the Damnoen Saduak Floating Market located in the west of Bangkok. Alongside the banks of the canal, shoppers call out to vendors who sell almost everything from their canoes such as clothing, fresh fruit, and home-made desserts. Do expect there to be crowds if you go, but rest assured you will have a great time. 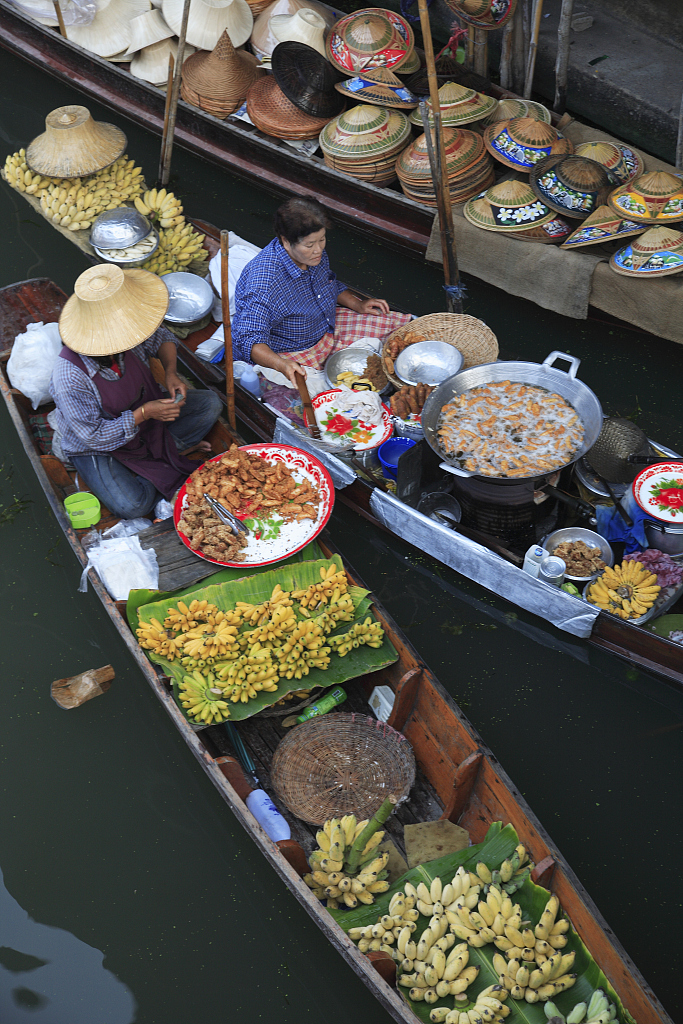 Put your walking shoes on for this 17-acre stretch of wonderful French finds. There used to be 12 markets in the north of Paris but then they merged into this big one. It claims to have 3,000 stalls and shops, with up to 180,000 visitors each weekend. Antique teapots, vintage clothing, furniture, and many delicate artworks can be found here. Here is a little tip: to get the best price, be fluent in French - or bring along a friend who is. 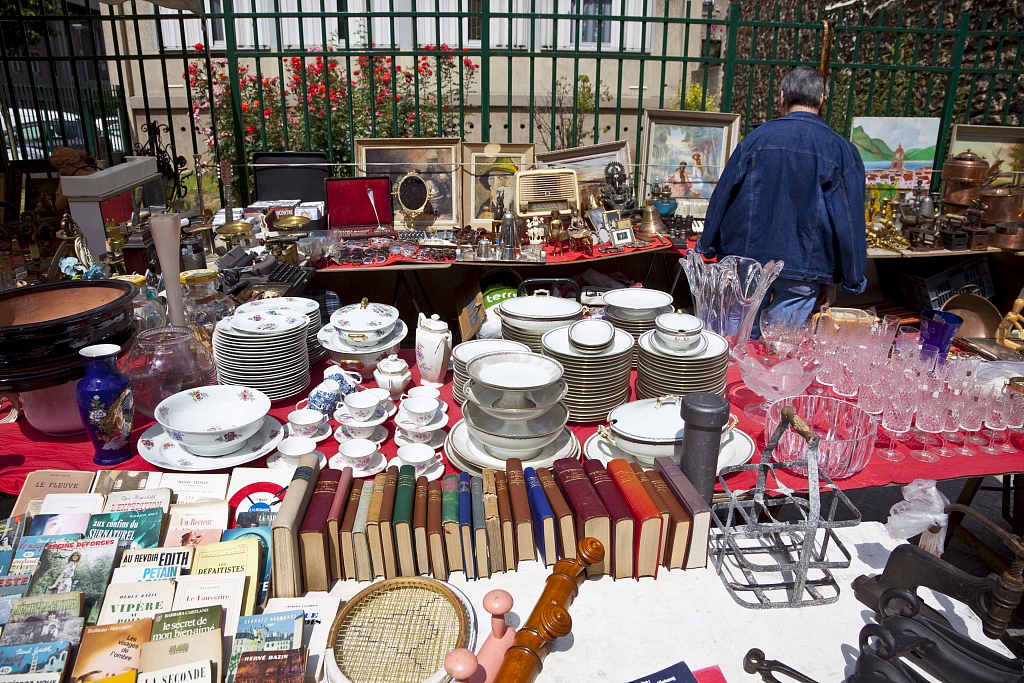 Soaking up the local atmosphere and haggling for bargains at flea markets opens a whole new world when traveling, so get ready to walk away from the flea markets with plenty of loot, photos and memories.