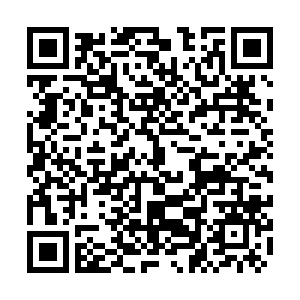 In 2019, the business of paid study rooms was believed by many to be the next big entrepreneur opportunity in China.

Although many closed due to the COVID-19 pandemic, a small number of paid study rooms has been reopening recently under strict protective measures. 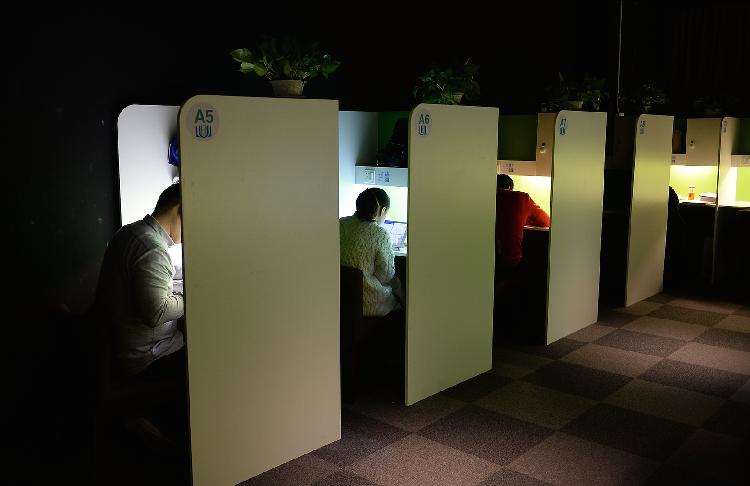 A typical paid study room is usually divided into many small partitions with tables and chairs, and each partition can be rented for a few yuan per hour. Some include free drinks such as tea or coffee.

While the public libraries are always packed with people, coffee shops are pricey and noisy, paid study rooms grasped the surging demand for quiet, accessible but inexpensive studying spaces for many students and urban white-collar workers in China. 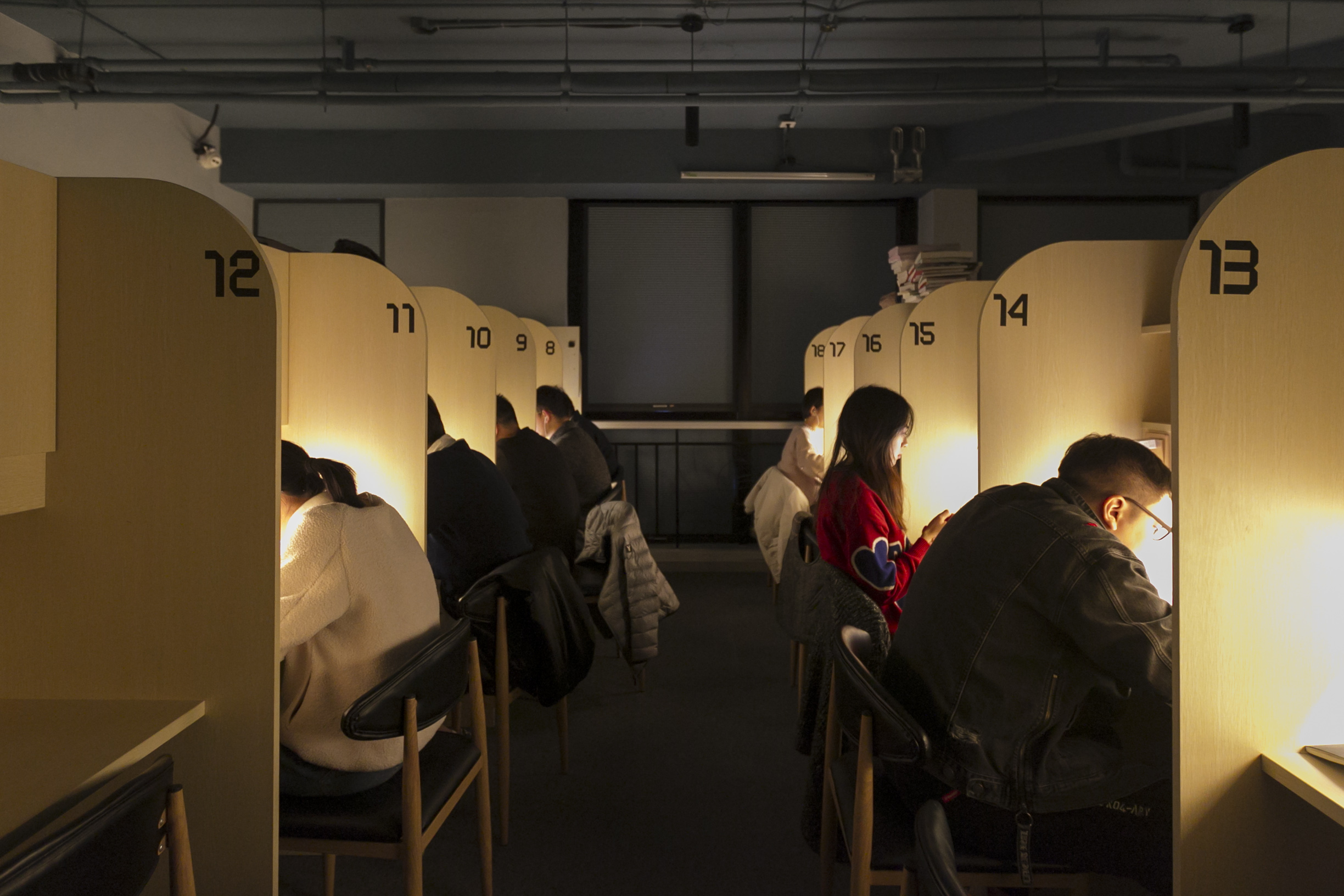 This idea for a business first appeared in South Korea and Japan, before a popular Korean TV series "Reply 1988" brought it to China.

Frequent customers believe the atmosphere helps with studying and retaining information and it is also an opportunity to meet people.

Unfortunately, the pandemic affected this business that was just starting. 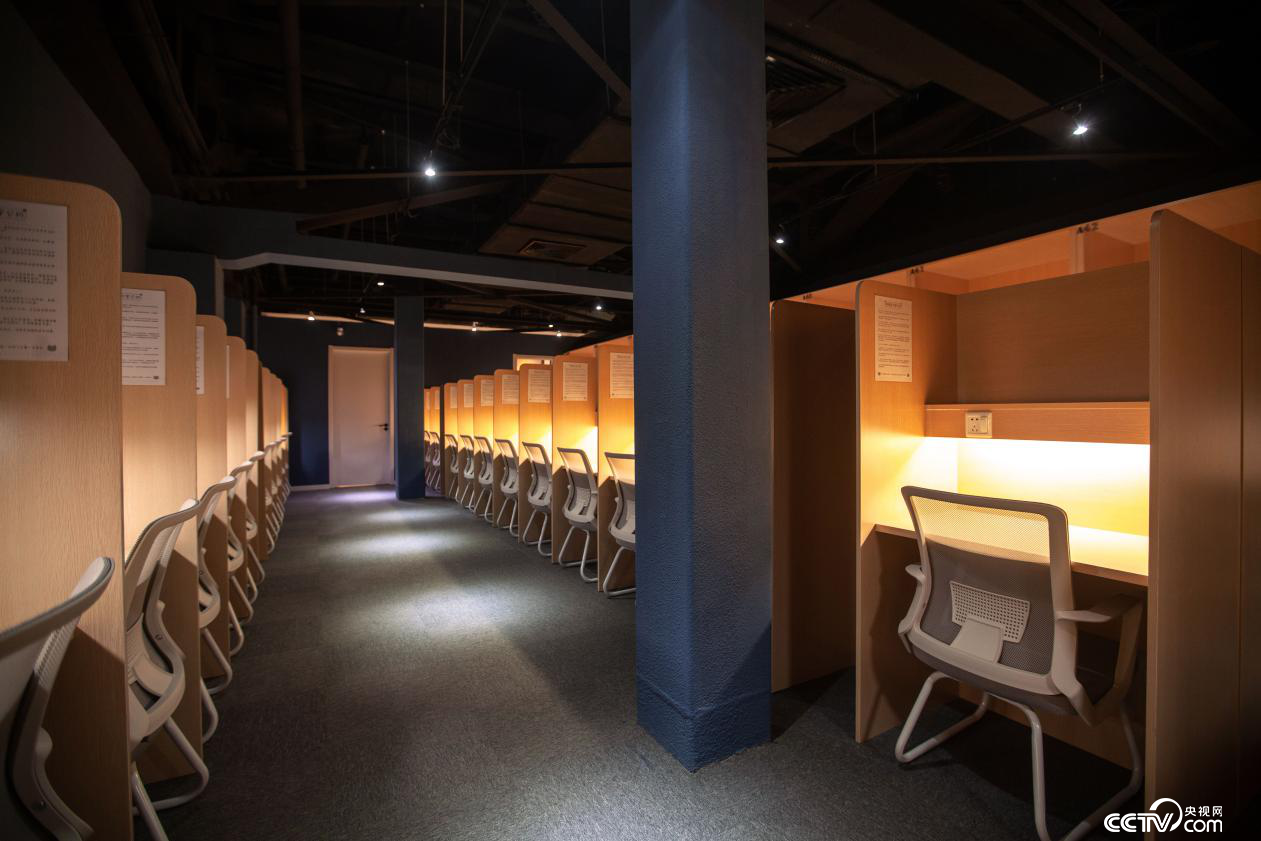 It is estimated that over 30 percent of the study rooms in China have disappeared from the market due to unaffordable rents, according to tech website 36 Kr.

A silver lining for those struggling paid study rooms is that the national college entrance exams are fast approaching, so there is a renewed possibility for the business to pick up speed again.

Some paid study rooms are offering special deals for students who can't go back to school due to the pandemic.