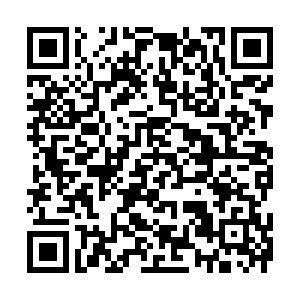 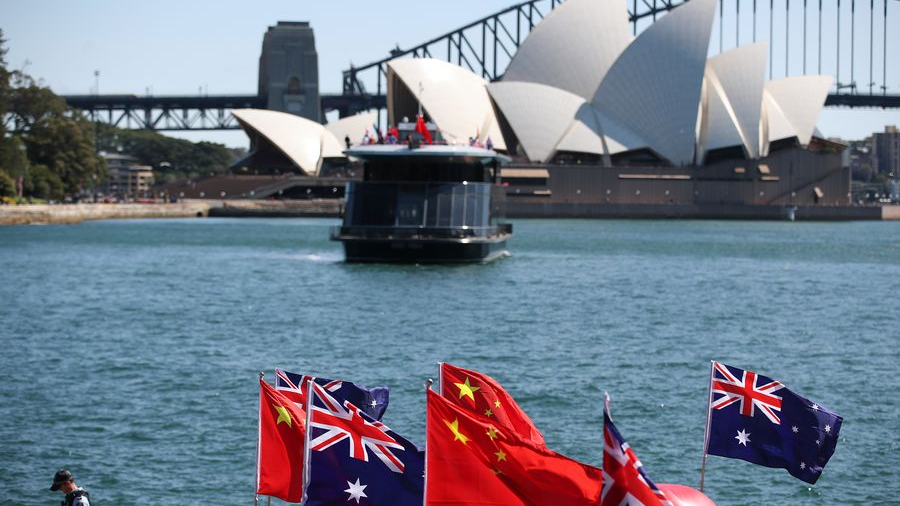 Australia has become a proxy of the United States especially in defaming China, said the Chinese Foreign Ministry on Friday, citing Australia's double-standard approach as showed in dealing with international affairs concerning the U.S. and China recently.

The remarks came after Australia reportedly obstructed the passing of a motion at the United Nation Human Rights Council that called for investigation into U.S. racism and police brutality. Previously, Australia had been pushing for a probe into China's handling of COVID-19.

Australia should seek fair and objective judgement based on facts in order to truly contribute to global affairs, the spokesperson said.

Zhao also denied a claim from the Australian Strategic Policy Institute, a Canberra-based think tank, saying that China is behind a recent set of large-scale hacking activities targeting multiple public agencies and private companies in Australia.

Zhao pointed out that the Australian organization, which has been receiving funds from the U.S. government and arms merchants for a long time, is fervently producing anti-China statements, thus calling its credibility into question.

"The attacks and the blame coming from this institute against China is totally baseless and nonsense," Zhao said.

China is also "the biggest victim of cyber attacks," he added, while being an unswerving upholder of cybersecurity.