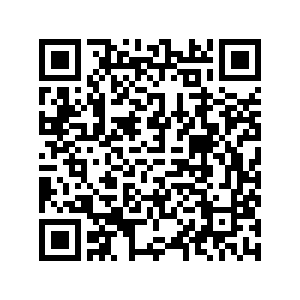 The Beijing Health Commission said on Friday that the city had registered 25 new COVID-19 cases, all local transmissions, in the past 24 hours, taking the total of infections involving Xinfadi wholesale market since June 11 up to 183.

Thursday's new cases were reported in four Beijing districts: 18 in Fengtai, five in Daxing, and one each in Xicheng and Haidian.

Cases in Fengtai District, where the market is located, represent over 71 percent of the total 131 local infection cases in this new infection cluster.

According to the commission, two suspected cases and two asymptomatic cases were also registered on Thursday.

No imported cases were reported on Thursday, it added.

As of Thursday, the Chinese capital has found a total of 603 local cases with nine deaths since the start of the virus outbreak in January.

Nurse at a hospital in Beijing tests positive for coronavirus

An emergency ward nurse at Beijing's Peking University International Hospital has tested positive for coronavirus, an official told a press conference on Friday.

The hospital is now under closed-off management.

50 staff dispatched to Beijing to help with epidemiological survey

50 staff have been dispatched and arrived in Beijing to help with the epidemiological survey and analysis work as the city has seen 183 new confirmed locally transmitted COVID-19 cases in eight days, a local official said on Friday at a press briefing.

The staff came from the Chinese Center for Disease Control and Prevention, as well as four provincial disease control and prevention centers in Jiangsu, Zhejiang, Shandong and Henan provinces, the official outlined.

Xihongmen, a town in south Beijing's Daxing District, has lifted its coronavirus risk level to high, taking the total number of high-risk areas in the capital city to two, according to China's State Council app on Friday.

On June 14, Huaxiang, a township in Beijing's Fengtai District, rose its risk level to the highest following a cluster of coronavirus cases found in a wholesale market in the district.

In Beijing, 33 other regions are classified as medium risk level.