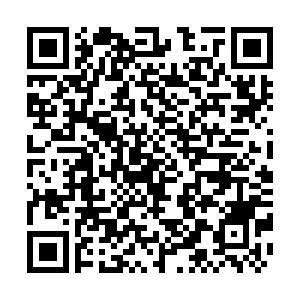 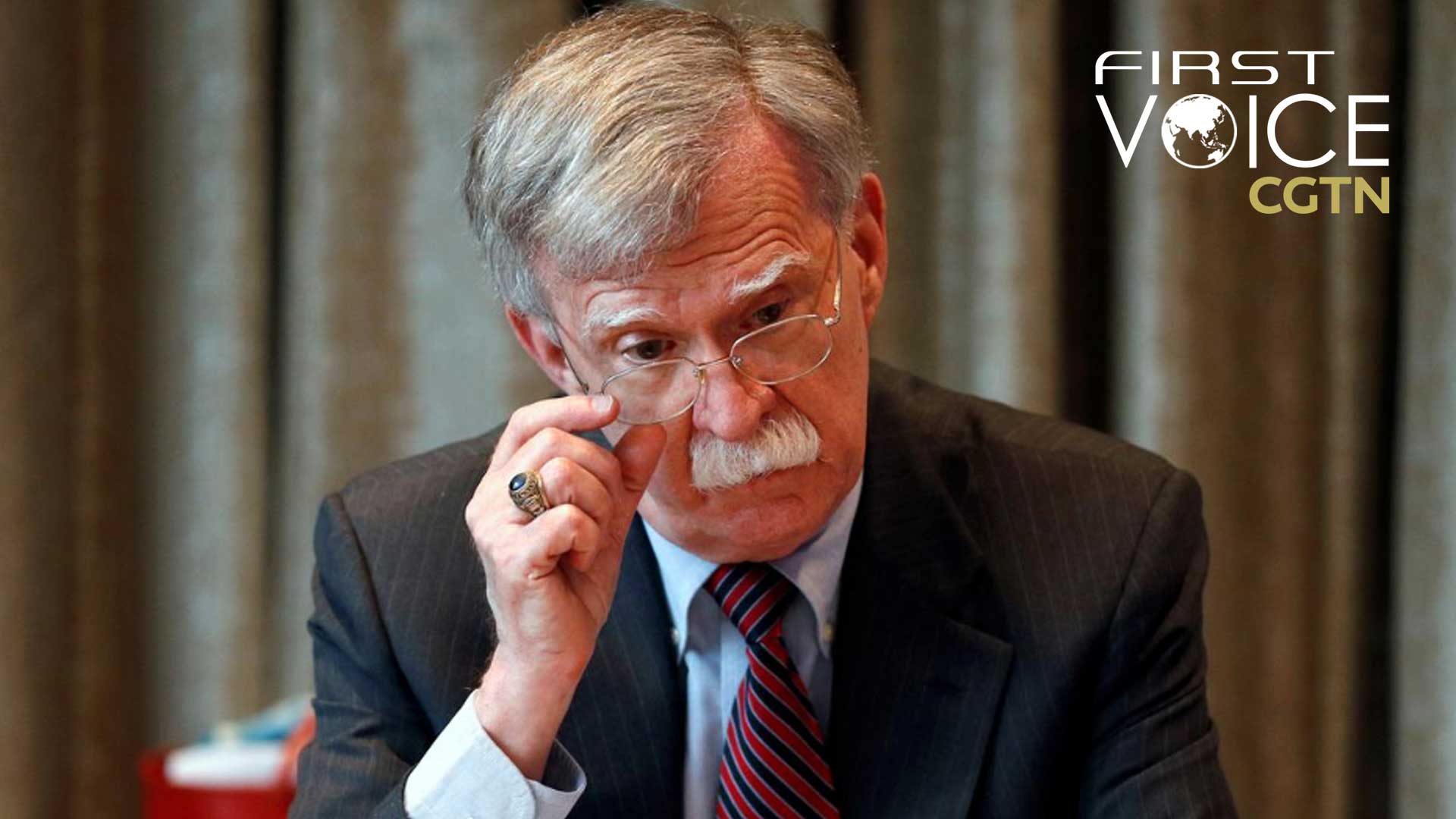 Amid the COVID-19 pandemic and nationwide anti-racism protests, American politicians are diverting all their attention to a book – The Room Where It Happened: A White House Memoir. In the memoir to be released on June 23, former national security adviser John Bolton disclosed his eye-popping tale of working with President Donald Trump, detailed the president's "obstruction of justice as a way of life," and concluded Trump as not "fit for office."

Not surprisingly, the move triggered furious reactions from the White House. Trump devoted a string of angry tweets to his former employee, denouncing him as "a disgruntled boring fool who only wanted to go to war" and his book "a compilation of lies and made-up stories." The Department of Justice also stepped in to halt the sale of the memoir.

Anyone with a grasp of U.S. politics would know Bolton is a figure of infamy. Whether the Oval Office drama Bolton revealed in his tell-all book is fabricated to retaliate against his ex-boss is hard to say. But the book raised the curtain for a new drama in the White House – Republicans vs. Democrats political duel.

On the one side, Republicans are seizing every minute to block the publication of the book on the grounds it contains classified material. Bolton's decision to fire bullets at the Trump administration made him a target of criticisms by Republicans. "Money drives a lot of people to say a lot of things … We've watched people before making lies about the president," Republican of California Kevin McCarthy was quoted by The New York Times as saying.

In the wake of Trump's string of furious tweets, GOPs are quick to chime in with the president in revealing Bolton's problematic personality and labeling the ultra-hawk as a liar. "He is a guy that obviously is jilted from being in that office," Republican Senator Mike Braun reportedly said. 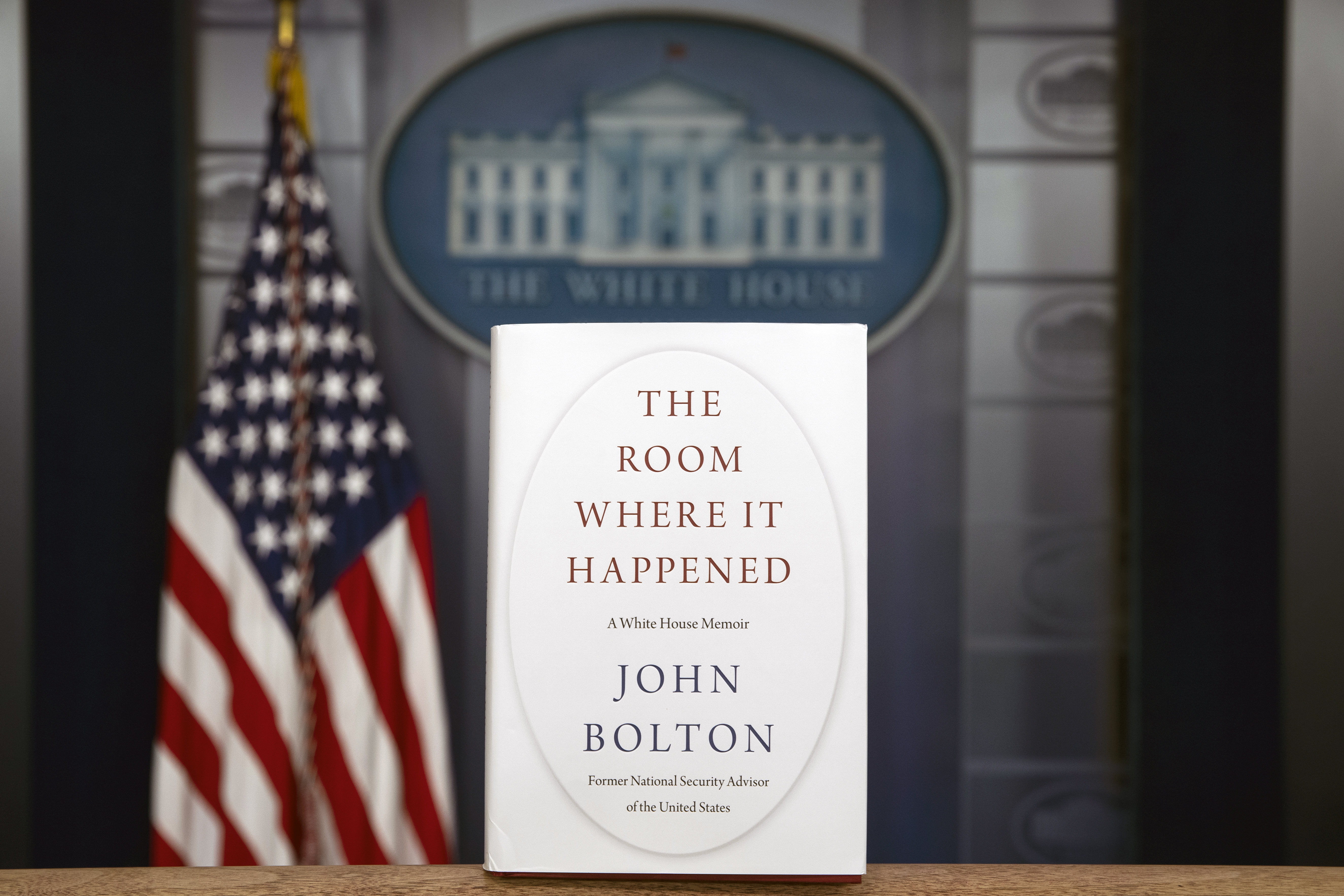 A copy of "The Room Where It Happened," by former national security adviser John Bolton, is photographed at the White House, Washington, June 18, 2020, /AP

A copy of "The Room Where It Happened," by former national security adviser John Bolton, is photographed at the White House, Washington, June 18, 2020, /AP

On the other side, Democrats are united in lashing out at Bolton for saving his shocking disclosures for the book instead of testifying before Congress. "I would have preferred Mr. Bolton to tell these stories under oath at the impeachment trial," Democrat Senator Chuck Schumer was quoted by The New York Times as saying.

While Republicans are straining every nerve to save Trump's image, Democrats feel pity for having wasted Bolton's useful information to impeach Trump. As hundreds of Americans are dying from COVID-19, Democrats and Republicans are clashing with each other for a book. This is understandable. After all, with the clock ticking down on November's election, votes become the top priority for both parties, and Bolton's book may exert direct influence on polls.

It's not a secret that for American politicians, election carries much more weight than lives. This is determined by the U.S. bipartisan system, where voters have an ultimate say in politicians' careers. Compared with the pandemic that could be easily attributed to other countries' fault, Bolton's explosive revelations apparently have more influence on voters' views toward candidates.

The U.S. has been proud of its democracy. But it is its democratic system that has contributed to Bolton's book drama and fueled the Republican vs. Democrats political duel. A power struggle is never news in the White House, even in times of crisis. Democracy was designed to better protect the public, but it has ironically descended into a tool for selfish gains in the United States. The international community is anticipating the U.S. acting as a global leader, but the country seems to be happy in playing farce.