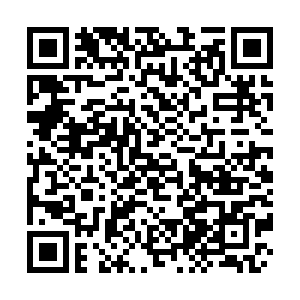 An initial epidemiological survey shows the coronavirus strain detected at the Xinfadi market in Beijing came from Europe, yet it has existed longer than the current coronavirus strain circulating in Europe, Chinese virologists inferred.

They say it is possible that the virus did not mutate during transport as it has been sealed in frozen food, stored in cold and damp conditions.

Since the outbreak flared up at Xinfadi, virologists have visited the now-closed market three times to investigate – on June 14, 15 and 17 – and announced a groundbreaking discovery.

More than 200 samples from the underground seafood market were initially collected, including a salmon throat swab, and many of the samples tested positive for the virus. The second investigation saw virologists collect samples from two kilometers away from the market, with many results also coming back positive. The third investigation targeted the water system specifically, including water in which fish were kept. Those samples are currently undergoing testing.

Liu Jun, a researcher from the National Institute for Viral Disease Control and Prevention who also participated in virus sourcing work in Wuhan, said there are now certain speculations as to how the virus came to Beijing.

Seafood products may have caused the latest outbreak after they were transported to the market via cold chain. Another possibility is that an infected individual entered the market then spread the virus to others.

Liu said they had made wild guess where the virus may have landed, and first tested chopping boards and counters, which are easily contaminated.

They then began to speculate which areas may be infected if it was a virus carrier who brought the coronavirus to the market, said Liu. They took samples from walls, refrigerator surfaces, fish tanks and other surfaces.

Sample collection is a vital step in virus tracing, said Liu, noting that different positive samples may lead to different conclusions. For example, if the virus is found in sealed frozen food, it would prove the virus was transported to the market via cold chain; if the frozen food was opened, that may lead to another conclusion, said Liu. 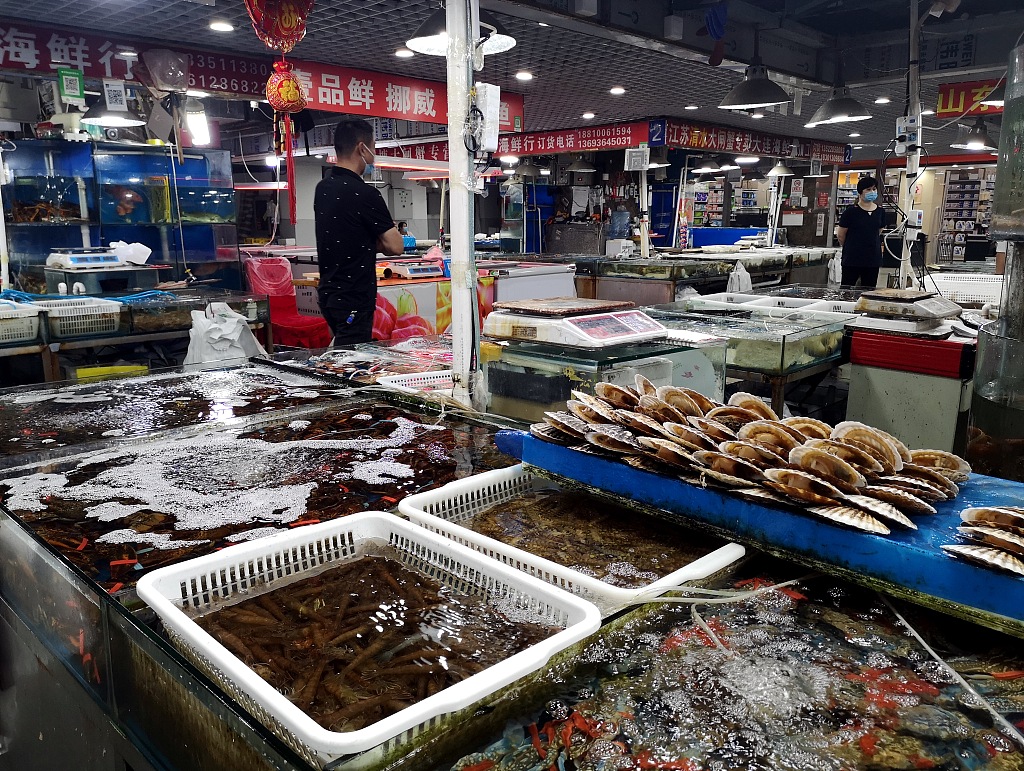 Liu, who visited Xinfadi three times, said the cold and damp environment in wet markets is ideal for the virus to survive and multiply.

If an individual infected with COVID-19 sneezes, droplets may fall on the ground and contaminate other areas, said Liu.

But we cannot jump to the conclusion that the wet market was the origin of the virus just because an outbreak took place there, said Liu.

He said Beijing's outbreak gives us the opportunity to re-examine our previous speculation that the virus originated from wildlife because unlike Wuhan's wet market, the possibility of wildlife causing Beijing's latest outbreak is slim.

This reminds us that it is possible an infected individual or object contaminated with the virus entered the wet market, and the market only gave it an environment to multiply, said Liu.

"There are many possibilities, but the chance of the virus coming from wildlife [in Beijing] is very small," said Liu.

Virus in Beijing's Xinfadi from Europe, but older: China CDC

The novel coronavirus found in Beijing's recent outbreak at Xinfadi market has come from Europe, but it is older than Europe's most recent virus, said Chinese health officials.

Although the coronavirus found in Xinfadi has come from Europe, it differs from their current outbreak, as it is older than the current European coronavirus, according to preliminary research results, said Zhang Yong, assistant director of the National Institute for Viral Disease Control and Prevention.

"The large amounts of samples found in the Xinfadi wholesale market indicate that the virus has been around for some time. If it had only just arrived in the city for a short period of time, there may not have been so many positive samples found; however, we need more data before making an informed decision about its origin," Zhang said.

Genomic epidemiology is one of the main methods to determine the lifespan of the virus.

"We need to first sequence the whole genome, before putting all the different viruses together to see which virus has more mutations; that is, those with more mutations normally suggest an updated virus, whereas those with less mutations closer to the original virus, and they are much older, circulating for a longer period of time compared to recently discovered viruses," Liu said, adding that some calculations also need to be completed using mathematical models.