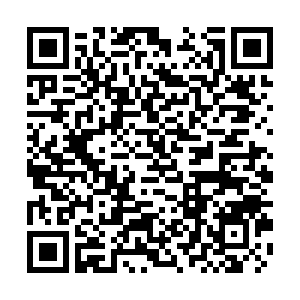 China released the gene sequence data of the COVID-19 virus from Beijing's Xinfadi market infection cluster on Thursday, according to the Chinese Center for Disease Control and Prevention (CDC).

The Chinese CDC also submitted the genome sequencing data for the virus to the World Health Organization (WHO).

The information published on the website of state-backed National Microbiology Data Center on Friday shows the data is from two confirmed patients and one local environmental sample. 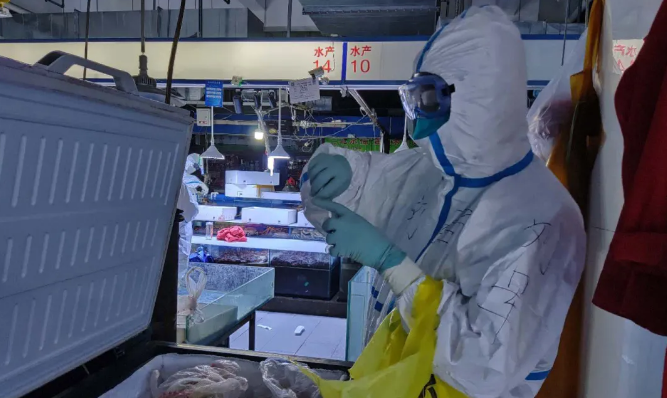 Zhang Yong, assistant director of the Institute of Viral Diseases at the Chinese CDC, said preliminary research results suggest that the virus has European origin, but is not completely the same as the European strain.

"The large amounts of samples found in the wholesale market indicate that the virus has been around for some time. If it had only just recently arrived in the city, there may not have been so many positive samples found; however, we need more data before making an informed decision about its origin," Zhang added.

When asked about how the virus came to Beijing, Zhang explained it may have come with imported frozen food or it has been lurking in the dark, humid environment where has not been properly disinfected and sterilized before being exposed to local residents.

Laboratory tests and genome sequence analysis can help us figure out the transmission routes, Zhang added.