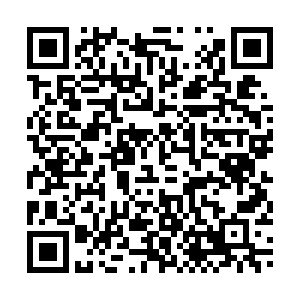 The Renminbi (RMB) should accelerate its pace of internationalization, especially in making breakthroughs in areas of investment, the Belt and Road, and digital currencies, said Zhu Min, former deputy managing director of the International Monetary Fund, on the Lujiazui Forum of top financial regulators in Shanghai on Friday.

The RMB's inclusion into the Special Drawing Rights (SDR) currency basket signifies that the currency has officially become one of the world's reserve currencies, said Zhu. The value of the SDR is based on a basket of five currencies, the U.S. dollar, the euro, the Chinese yuan, the Japanese yen, and the British pound.

Zhu noted that China has made many investments and loans in the Belt and Road; the country has worked with more than 60 countries along the initiative, but most of the deals are conducted in U.S. dollars. Zhu said investing in the Belt and Road in yuan, and expanding foreign investment in yuan globally will be important aspects for the RMB to go global.

About 60 percent of foreign exchange reserves are currently held in the U.S. dollar. However, due to the coronavirus pandemic, the U.S. has sharply increased its fiscal deficit, leading to a sharp rise in the Fed's balance sheet, which infiltrated risks to the global capital market.