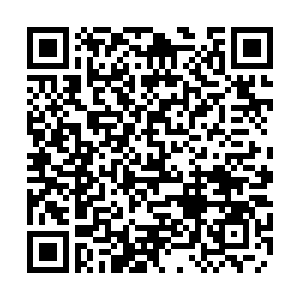 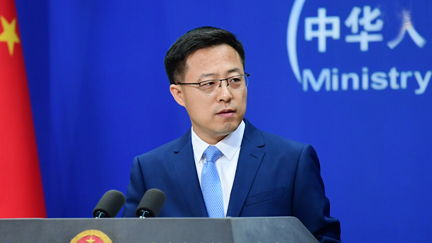 Chinese Foreign Ministry released a timeline of the escalation of tension along the China-India border, saying Indian soldiers illegally trespassed the Chinese border and urged the Indian side to stop stoking tensions.

The timeline detailed facts including Indian soldiers' first intrusion in the China-controlled Galwan Valley on May 6, military and diplomatic communications between both sides in the past one month and the most recent clash on June 15.

The Galwan Valley is located on the Chinese side of the actual control line in the western section of the Sino-Indian border. And Chinese border troops have patrolled the area for many years, foreign ministry spokesman Zhao Lijian said in a statement released on Friday afternoon.

Indian border troops unilaterally started to build roads and bridges in the Galwan Valley since April and China repeatedly made representations and protests on the matter to the Indian side, but India refused to listen and only intensified the tension, he noted.

To ease the tension, China and India have maintained close communication through military and diplomatic channels, Zhao said, adding that under the strong request of the Chinese side, India agreed to withdraw its personnel and tear down these infrastructure.

On June 6, the two countries reached a consensus to ease the border tension after army commander-level talks. The Indian side promised not to trespass and patrol in the Galwan Valley and not to build infrastructure there and both sides will withdraw troops steadily through military negotiation, Zhao noted.

But late on June 15, Indian border troops violated the newly-reached consensus and crossed the border and launched provocative attacks against Chinese personnel, leading to serious physical conflicts between troops from both sides, Zhao said.

"China has made solemn representations and strong protests to the Indian side," he added.

On June 17, Chinese State Councilor and Foreign Minister Wang Yi spoke to Indian External Affairs Minister S. Jaishankar on the phone over the clash, and asked the Indian side to conduct a thorough investigation on the conflict and punish the ones responsible.

Wang urged the Indian side to stop provocative actions and to avoid such incident in the future, Zhao said.

Wang also suggested both sides hold a second round of army commander-level talks as soon as possible.

Both sides agreed to cool down the situation on the ground as soon as possible and maintain peace in border areas in accordance with the agreement reached so far between both countries, the statement read.

The spokesman said Beijing hopes the Indian side can eventually meet China half way and fully implement the consensus reached by the two sides and settle the dispute through military and diplomatic ways.