Fear of the enemy or Trump's cure all?
Wamika Kapur 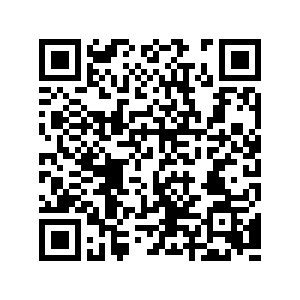 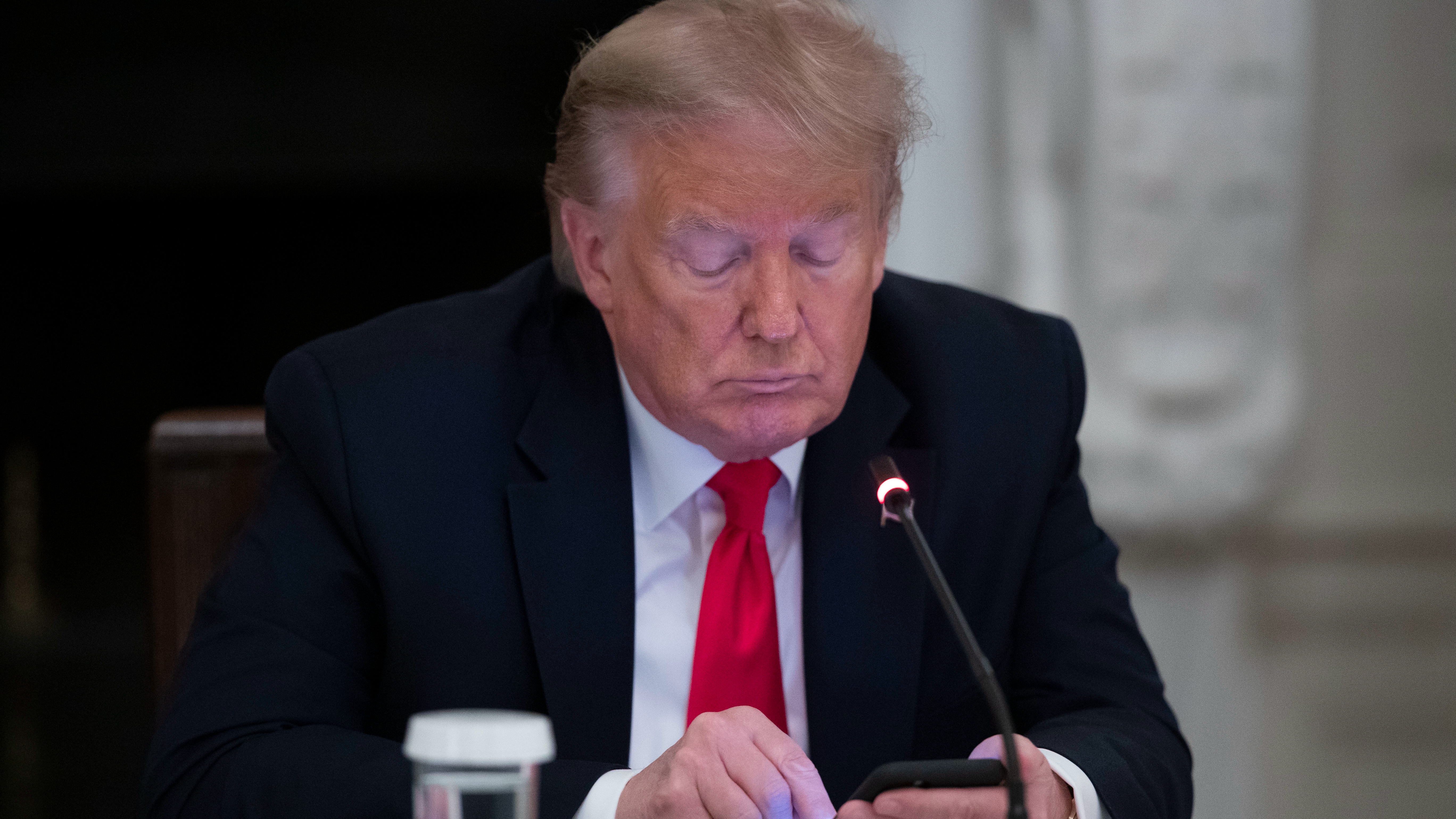 U.S. President Donald Trump looks at his phone during a roundtable with governors on the reopening of America's small businesses, in the State Dining Room of the White House, Washington, June 18, 2020. /AP

U.S. President Donald Trump looks at his phone during a roundtable with governors on the reopening of America's small businesses, in the State Dining Room of the White House, Washington, June 18, 2020. /AP

Since 2017, China-U.S. tensions on the technological, geopolitical and financial fronts have dominated the political theater and the cold war analogy has been a popular framework of analysis. While many superficial aspects do coincide, the new cold war analogy is the great power competition devolving into potential conflict. The analogy is a new variation of an old tool, metus hostilis, fear of the enemy, which became the hallmark of post-world war American foreign policy and the basis for collective security.

Sallust, a Roman historian, conceptualized metus hostilis and its impact on internal and foreign affairs. The cold war had the Soviet Union, the Bush era had terrorism and the Trump administration has designated its great power competition with China the focus of its national security. The great power competition is being repackaged to sell China as the enemy for three main reasons: domestic cohesion, buck passing, and to justify military budgets.

Domestically, America is suffering from severe factionalism, which is visible in the mass protests and intense partisan warfare. Samuel Huntington posits that America stands for equality, democracy, liberty, and individualism but they are rather ephemeral principles on which to base national identity on. There is a constant antagonism between the ideals of democracy and the realities of power. It takes a moment of crisis or war to bring the nation together. But looking for these enemies is difficult and convincing the domestic population about the need for war even harder.

It can be observed that American identity exists in contradistinction to others and the Trump presidency is premised on being tough on China and "making America great again." While the Democrats and Republicans might not agree on various decisions of the current administration, there is broad alignment on the issue of China. By painting China as a systemic threat and his opposition as "Beijing Biden," Trump is hoping that the political consensus against China will improve his approval ratings and get him re-elected. 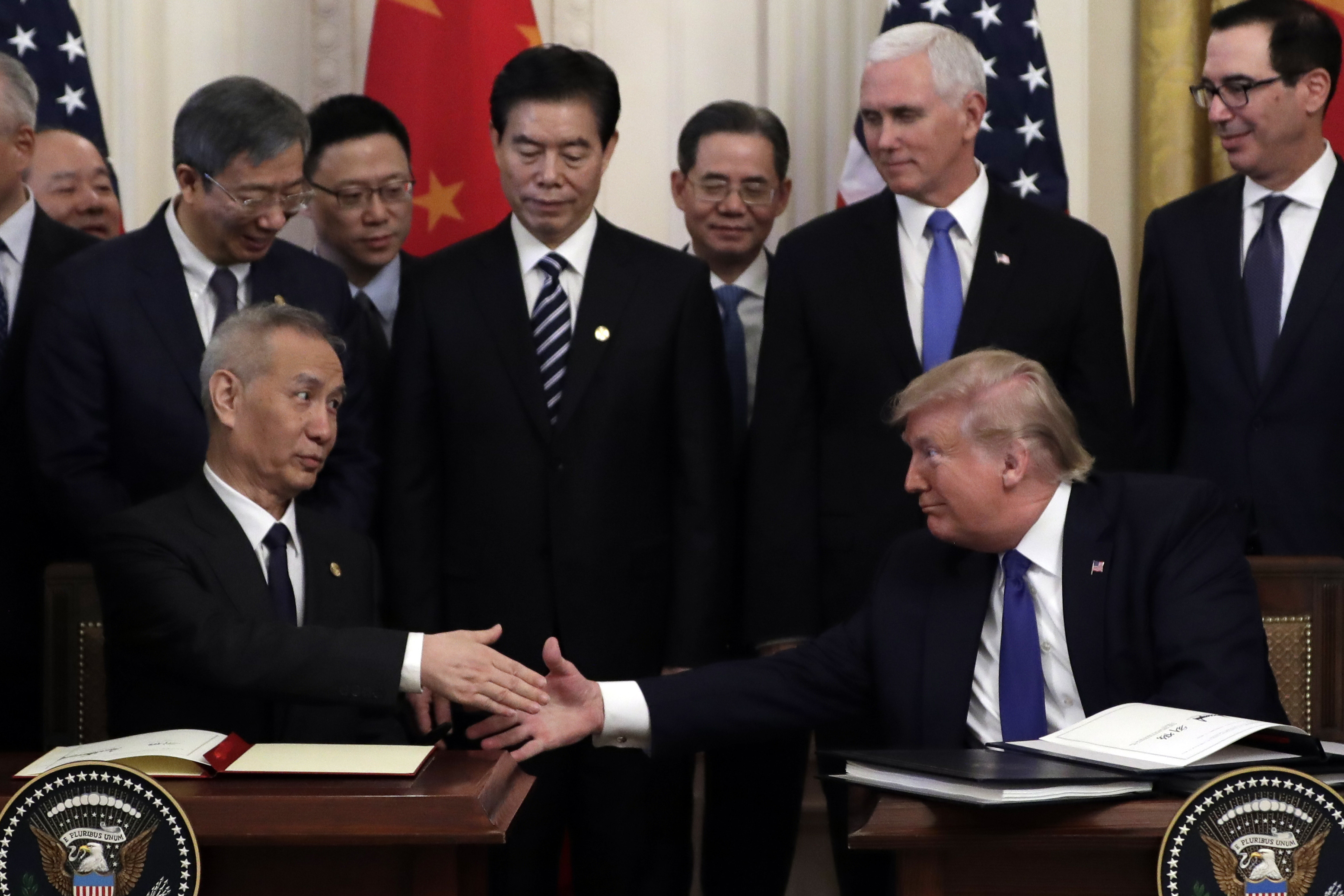 Every country has domestic issues and politics is essentially a blame game. Since 2018, the U.S. and China have been engaging in a trade, technology and propaganda war. Trump has accused China of currency manipulation, theft of intellectual property, spreading COVID-19, manipulating the WHO and more. Vice President Mike Pence has stated that China is using "political, economic and military tools, as well as propaganda, to advance its influence."

The blame China narrative is primarily aimed at distracting the domestic audience from the possible mismanagement of affairs by the current administration. America is currently in the worst recession since the great depression, facing an unemployment crisis, has the highest COVID-19 virus fatality rate in the world and is amid mass protests against racially motivated police brutality. Trump has found that blaming China can invoke a "war mentality" which overlooks these failures.

The view towards war in America isn't favorable. America has not won in a long time, starting with Vietnam, Iraq, Afghanistan, Libya. It has been a list of very expensive failed interventions and mass human rights violations. America has the second largest nuclear arsenal in the world and the only country to have used nuclear weapons. Yet, they claim to advocate peace. The arsenal gets yearly upgrades, by taxpayers, while they should be moving towards disarmament and improving public infrastructure. Wars are being fought in the name of "defense" while it is clearly a geopolitical game of asserting dominance. America speaks like an idealist and acts like a realist. The cold war analogy allows the administration to convince the taxpayers to foot the bill for going to war against an "enemy" or to counter a threat to the American way of life with negligible audits.

While at first glance, the anti-China narrative may seem to be a Trump phenomenon, there is evidence to the contrary. Watching China was a part of Obama's "Pivot to Asia," and Joe Biden has accused Trump of being too soft on China and congress has collectively introduced 150 bills to push back against the Chinese government. What is unique about the Trump presidency is that the views have filtered down to the masses and become a part of public opinion. According to Robert Kagan, the era of no great power competition was just a moment of transition and today most Americans view China as a rival.

The weakness of this analogy is that this simplistic polemic against China escalates distrust and lowers the possibility of cooperation. The difference between an enemy and a competitor is that there is a need to destroy enemies while competitors can push you to be better while allowing you to exist in your own sphere. The cold war analogy is almost prophetic about the future of this relationship.