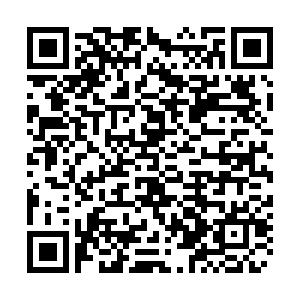 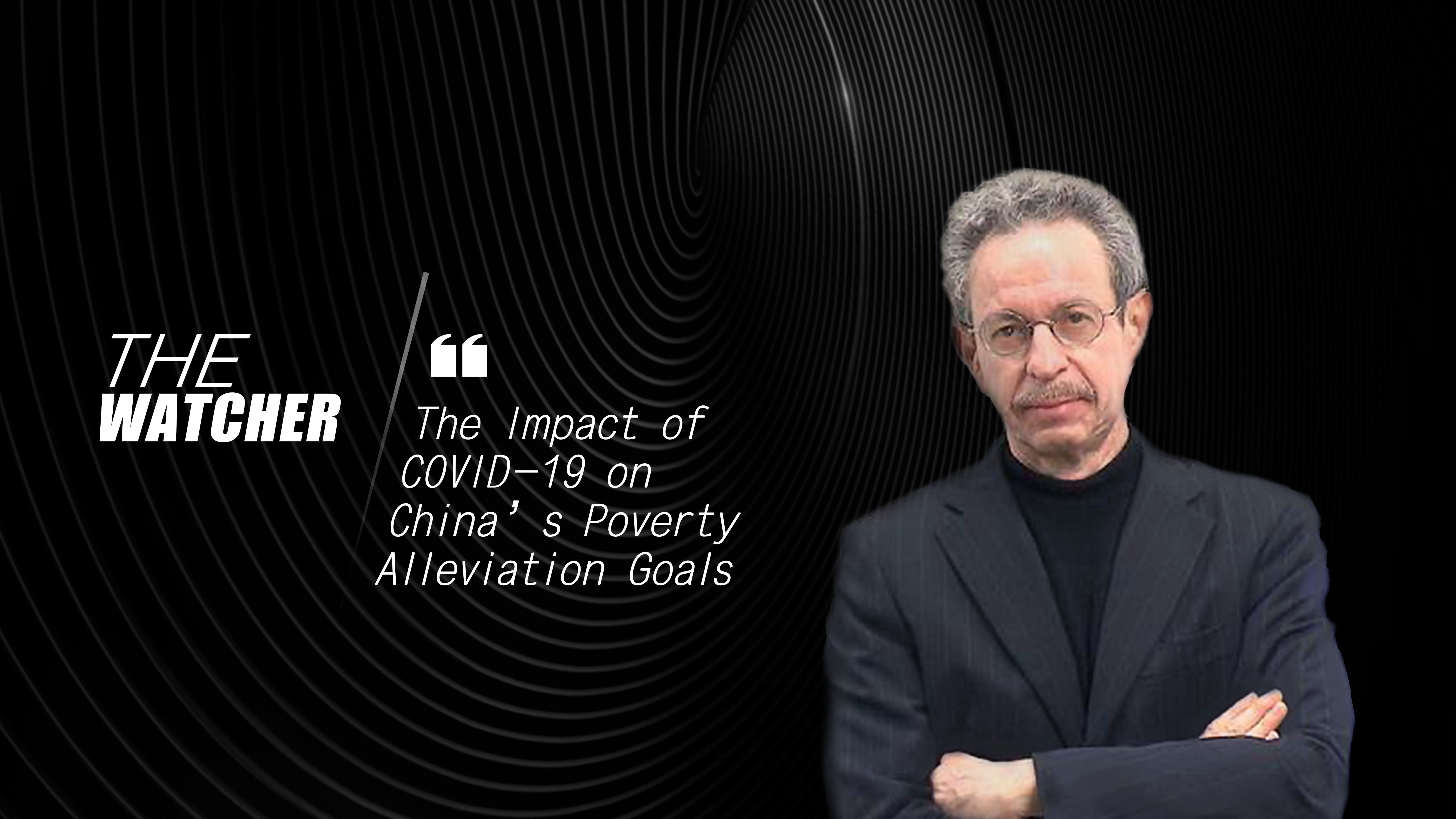 I'm Robert Lawrence Kuhn and here's what I'm watching: How has the COIVD-19 pandemic affected China's long-standing goal of eradicating all extreme poverty by the end of 2020? It was no surprise that the whole-of-country commitment to contain the pandemic, which had remarkable success, disrupted the economy and diverted attention from everything else, including from poverty alleviation.

In addition, healthcare issues and economic distress made some new people become poor and some formerly poor people fall back into poverty. Moreover, local officials were distracted from fighting poverty to fighting COVID-19, and still they worry about sporadic outbreaks or second waves. Though obstacles are being surmounted, with the time lost and the economy hurt, the Chinese government would have ample reason to postpone the poverty eradication target date beyond 2020. But on March 6, at a large-scale virtual symposium on poverty alleviation, President Xi Jinping gave a clarion call that the goal to lift all rural residents living below the current poverty line out of poverty by 2020 must be realized as scheduled.

He called the goal a "solemn pledge" made by the Party to the people. In Premier Li Keqiang's Work Report of the Government, presented in the opening session of the delayed National People's Congress, he prioritized stabilizing employment and ensuring living standards, and winning the battle against poverty by eradicating poverty among all rural residents and in all poor counties.

Looking to the future, Li called for monitoring and assisting people who fall back into poverty and for promoting rural revitalization to help people who have risen out of poverty move toward prosperity. A poverty reduction survey will be conducted nationwide to quantify results and identify issues. I consider the pandemic as a kind of "stress test" of the poverty alleviation system. Difficulties sharpen distinctions between what works and what does not, whom you can depend on and whom you cannot. A concern: When officials are pressured to meet their firm objectives in a compressed period of time, some may cut corners or fudge numbers.

I applaud the State Council's Poverty Alleviation Office for its independent checking and inspecting, avowing that if there is any false reports or fraud, officials will be held accountable and dealt with seriously, so the results of poverty alleviation can stand the test of history and the people. The greater the transparency of government, the greater the confidence in government. China's poverty alleviation mission, lifting some 900 million people out of poverty, is a historic achievement to be remembered for the ages.