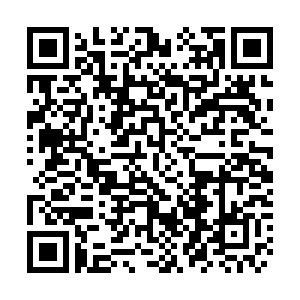 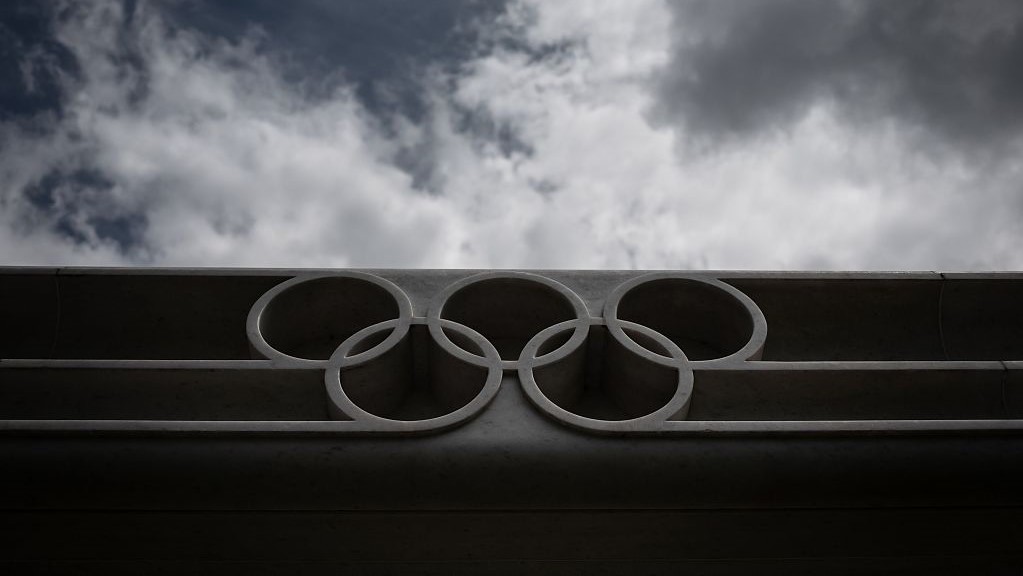 Two Japanese economic experts, Hiroko Ogiwara and Takuro Morinaga did not like the chance of the Summer Olympics happening in Tokyo in 2021, reported Nikkei Sports on Thursday.

Ogiwara said during the interview that she did not think at all that the Olympics will happen next year in the Japanese capital. "Usually it takes one to three years to develop vaccine and even if it's invented (for COVID-19), there will be no way to use it on many people in short notice," said Ogiwara.

Ogiwara also worried that the Tokyo Olympics may not be able to stimulate Japanese economic growth as people had expected it to because lots of potential spectators from overseas would choose not to travel to Japan due to the pandemic. 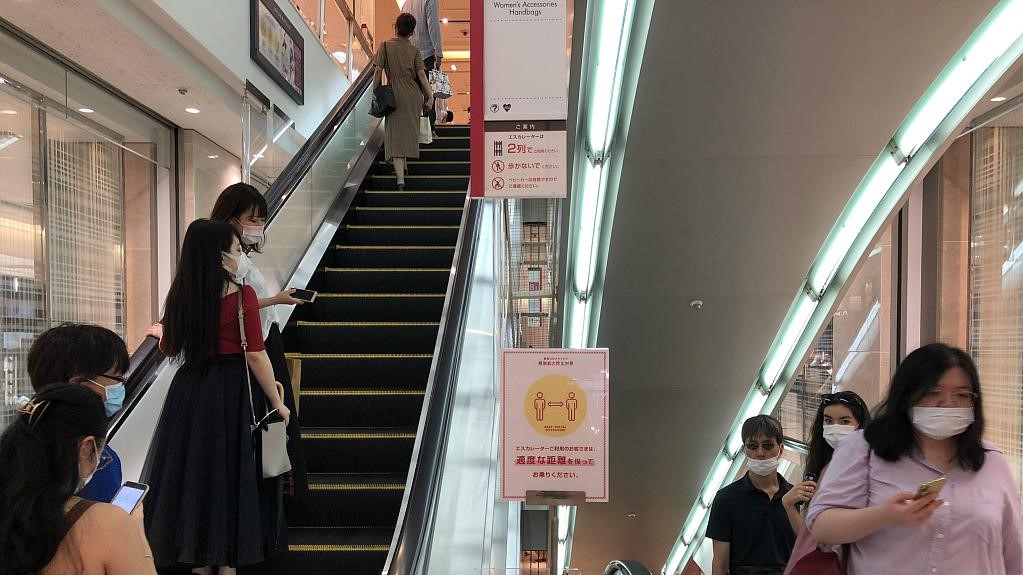 "I believe it can take about three years for the economy to recover," said Ogiwara. She also pointed out that after the pandemic hit the economy, people would be discouraged from consuming and worry more about the future. Furthermore, they would avoid mass gatherings for safety reasons.

Morinaga used to work as an economic analyst for a research institute of Mitsubishi UFJ Financial Group and now is a professor at Dokkyo University. He agreed with Ogiwara that it will take three years for the Japanese economy to go back to where it was before the pandemic. The world economy as a whole could take even longer. 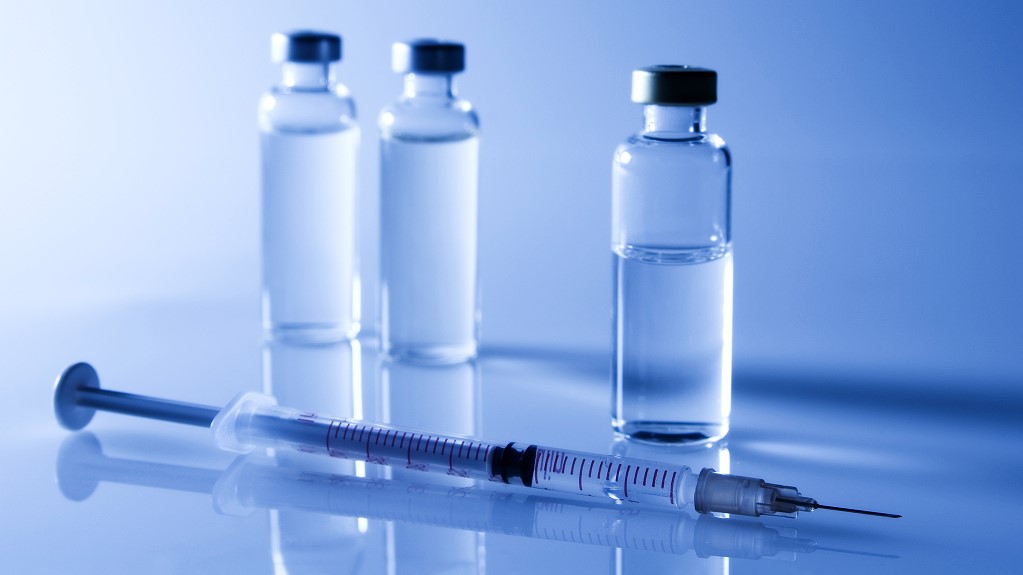 Morinaga said that if Tokyo hosts the Olympics in 2021, it will lead to great economic losses. First, the Olympics need extra investment of some 300 billion yen (about 2.8 billion U.S. dollars). Second, the simplification of the event will cost over 100 billion yen (about 935 million U.S. dollars) in ticket revenues. And thirdly, if everyone involved with the Olympics has to undergo a COVID-19 test, this will lead to another huge outlay.

"Cancelling the Olympics will minimize Japan's loss," said Morinaga who suggested moving the event to summer 2022. By then, clinical trials for a vaccine and other medication should be completed and better treatment might be found.

Morinaga said the Olympics was previously a straw for the Japanese government to clutch at for its economic recovery, but the event has become a hot potato.