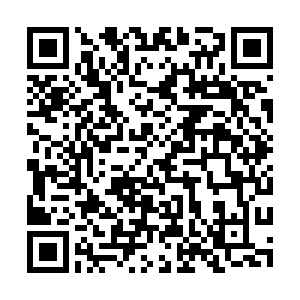 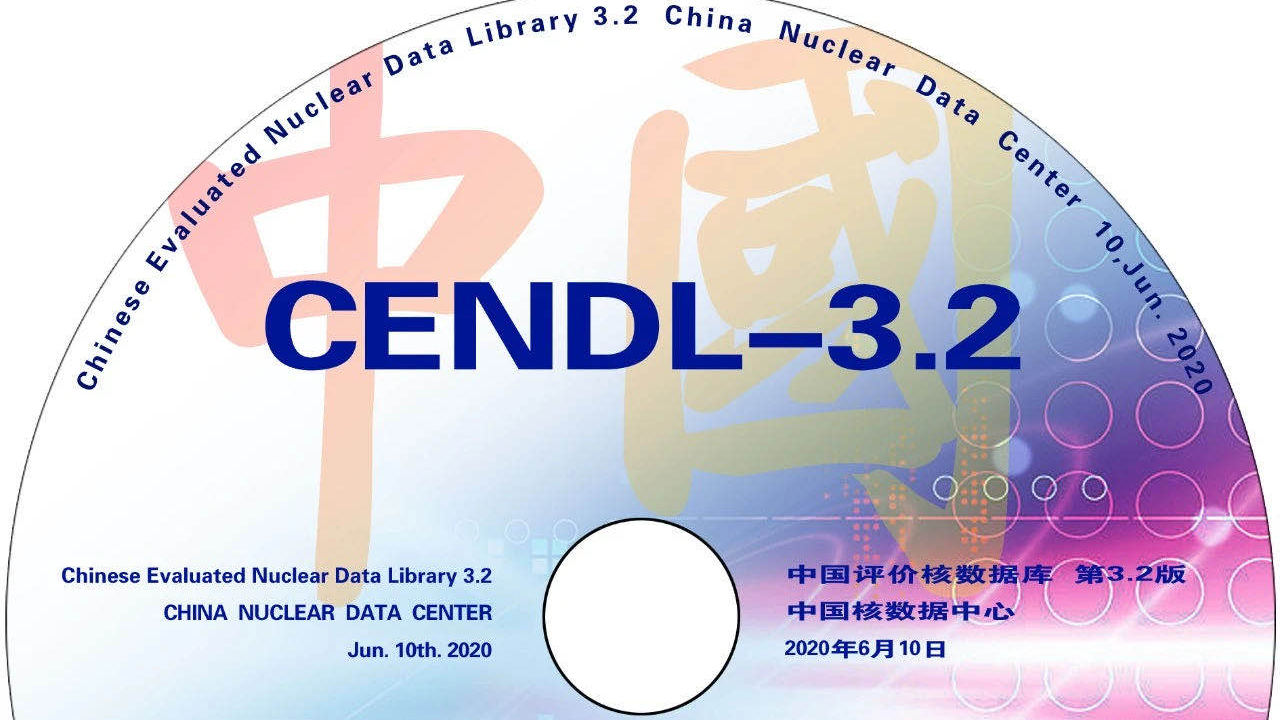 The latest version of the Chinese Evaluated Nuclear Data Library – the CENDL-3.2 has been released. /China Nuclear data center

The latest version of the Chinese Evaluated Nuclear Data Library – the CENDL-3.2 has been released. /China Nuclear data center

The latest version of theChinese Evaluated Nuclear Data Library – the CENDL-3.2 has been released.

Experts said that nuclear data is a common asset for all human beings and this library is of great significance to enable research and development in fundamental nuclear physics, nuclear energy, nuclear medicine, isotope production and other related applications.

Developed by China, the library is also an achievement from global cooperation under the framework of International Atomic Energy Agency (IAEA).

Officials from IAEA and the Nuclear Energy Agency of Organization for Economic Co-operation and Development (OECD NEA) said they would test CENDL-3.2 via their benchmarking systems and then include it in the data bank.

"We are looking forward using CENDL-3.2 in our testing suites and will of course add it to our data retrieval system as well," said Arjan Koning, head of Nuclear Data Section in IAEA in his congratulatory letter to the library.

"I am interested in the new features such as covariance data for the fission products," he said.

The CENDL-3.2 evaluates 272 nuclides, compared with 240 in the previous version, with data types and quality greatly improved.

The evaluation of CENDL-3.2 is not only based on applications of the self-developed state-of-the-art nuclear reaction model calculation code series, but also an adoption of the latest experimental measurements, including those measurements by Chinese scientists.

The neutron reaction data for 134 nuclides have been re-evaluated and tested, including Lithium-6, Lithium-7, Iron-56, Uranium-235, Uranium-238, Plutonium-239, and Plutonium-240 – all essential in nuclear energy and nuclear technology applications.

Through the benchmarking tests of 1,230 cases with different configurations, the CENDL-3.2 has shown a significant improvement to predict the behavior of Uranium and Plutonium fission systems, experts added.