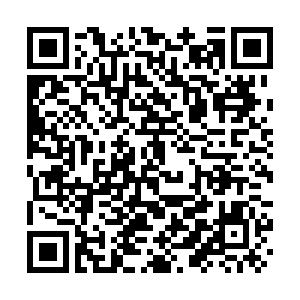 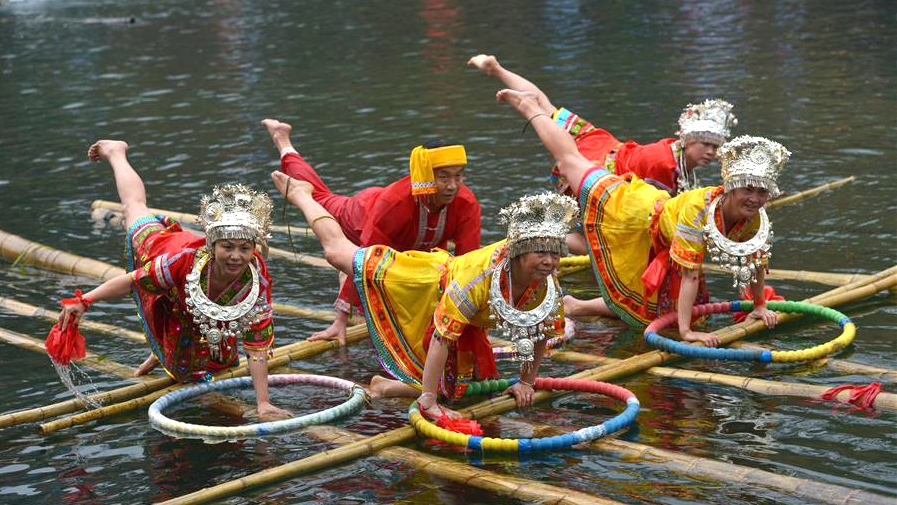 "Solo bamboo drifting," also known as "water ballet," is listed in the provincial intangible cultural heritage protection list in Guizhou Province, southwest China. Known by its speed, balance and wisdom, the popular sport was listed as one of The Ninth Ethnic Minority Traditional Sports Meeting in 2011. During the Dragon Boat Festival holiday, a local professional team displays the folk unique sport on the surface of the Bamboo Sea in Chishui City, bringing some coolness to the hot summer.

What's more, yesterday's performers of stand up paddling (SUP) come to join today's competition with those of "Solo bamboo drifting." Guess what is it like to have traditional sports competing with modern one?