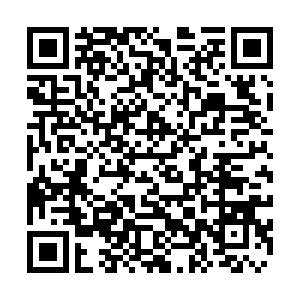 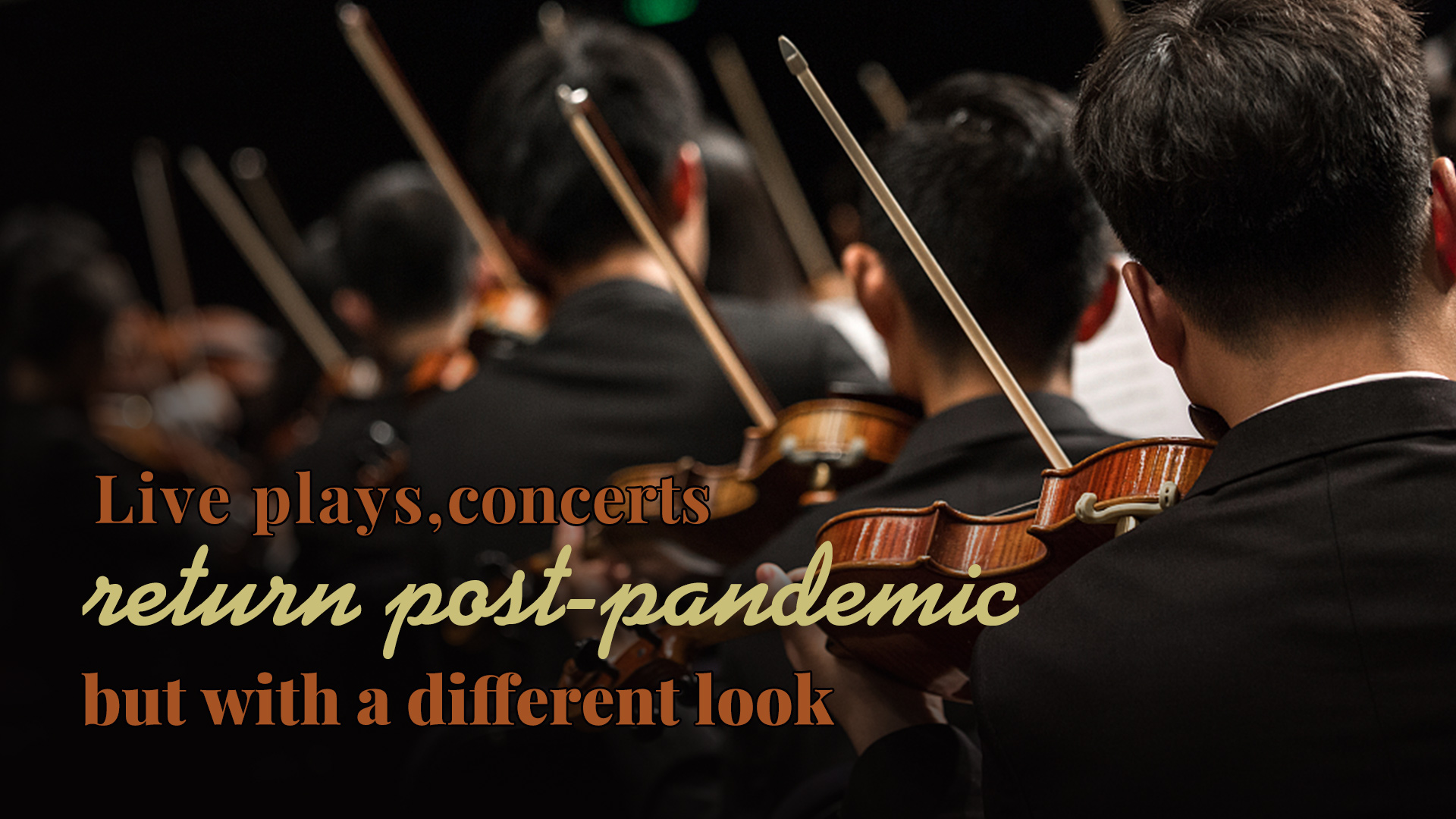 Playhouses and concert halls in Asia and Europe are showing signs of reopening after more than 100 days of suspension due to the coronavirus pandemic.

Artists came back to the stage and audience were invited to enjoy live performances. But as the severity of the pandemic differs from one region to another, performances have taken on different presentations and varying preventive measures. And this may give entertainment venues still under lockdown ideas on how to restart.

Live performance both online and offline

The Shanghai Oriental Art Center was one of the first in China to reopen after a four-month closure.

On May 20, the landmark art center held a charity show, bringing together singers, dancers, musicians, actors on stage and also linking up virtually with performers who couldn't be physically present.

Nearly 300 audiences wearing masks stepped into the 1,015-seat theater. Their health conditions were checked and they also had to sit with a seat separating them from others. The performance was broadcast live online simultaneously for tens of thousands of audience at home. 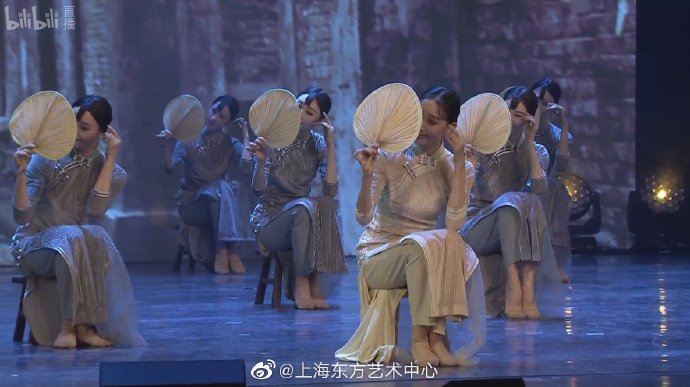 The show gave audience a choice, as they could choose to enjoy the atmosphere onsite or before a screen, said Lei Wen, general manager of the Shanghai Oriental Art Center.

She said online and offline shows are complementary. "Presenting the show online may take some offline audience away, affecting the sales of offline show, but it can also attract new audience."

Concert with a small audience onsite

In the European country of Austria, the prestigious Vienna Philharmonic Orchestra returned home on June 5 since its base, one of the world's finest concert hall Musikverein, shut down on March 10.

The long-awaited first performance with Daniel Barenboim only had 100 attendees in an audience hall that has a capacity of 2,854, as tickets were only distributed to family, friends and donors. 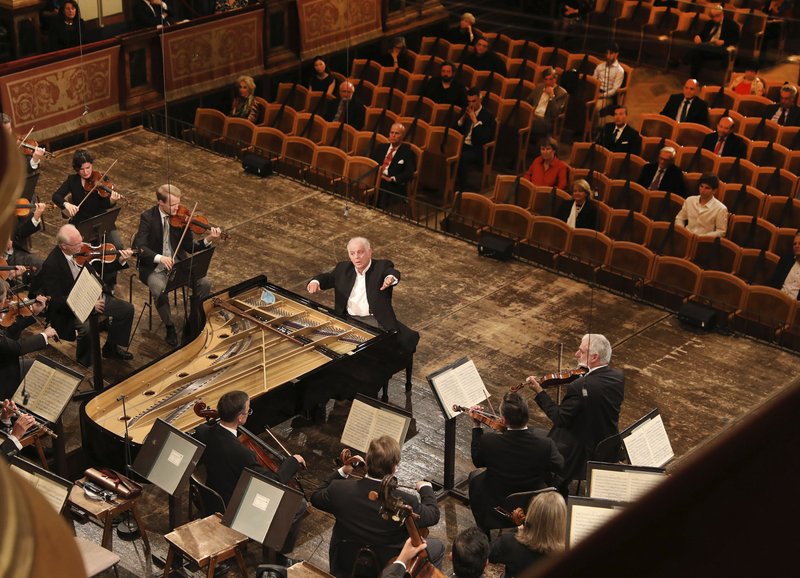 Although attendees were seated sparsely in the auditorium, players, who kept no social distance on stage, were subject to regular testing for COVID-19 and wore masks before and after the program.

"Even if we are not allowed to play a concert, we want to do some recordings or just to play for ourselves, because we are quite convinced that we need to play as an orchestra," the Associated Press reported citing Daniel Froschauer, the orchestra chairman and first violinist.

"We hope to help pave the way for the return of normal concert activity," the orchestra said on its website.

Livestreaming with an empty auditorium

On June 12, the Beijing People's Art Theatre celebrated its 68th birthday with a livestreame show, the first of its kind in the theater's history. It was also the first show at the theater after a five-month lockdown.

A total of 30 artists performed 16 excerpts from classic plays to an empty auditorium during the commemorative performance, garnering over five million views via a dozen of video platforms. 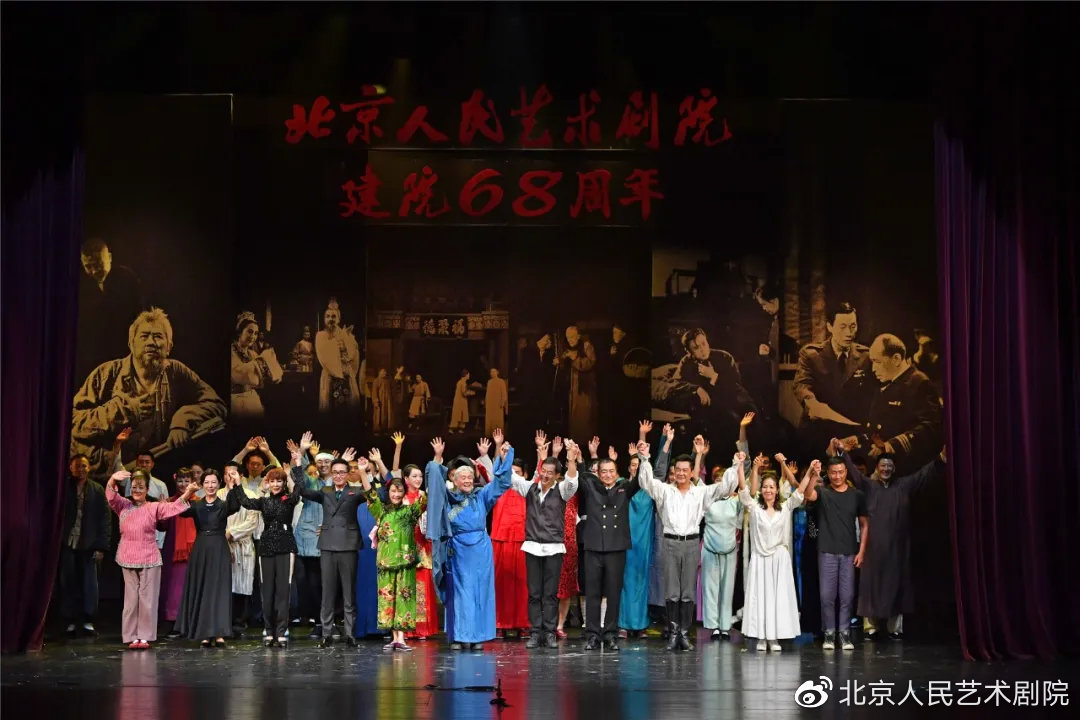 "The epidemic forces us to open our mind and spur new ideas to explore the market and innovate the plays," said Feng Yuanzheng, actor and host of the show. "I think in the future, we can have some plays premier online first and then perform offline. It's the trend."

"We are also considering cooperating with big online platforms and make our plays into National Theater Live to let wider audience both domestic and abroad who like us to watch our plays online first," he said.

A similar live performance was held in the UK on June 13. Although the lights in London's West End remained dark, the Royal Opera House had a "Live from Covent Garden" show.

The free performance, including ballet and opera, streamed live on YouTube and Facebook as part of the #OurHouseToYourHouse initiative, aiming to lift people's spirits during lockdown and encouraging donation to support the house.