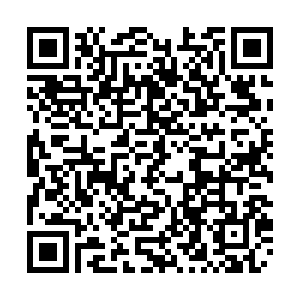 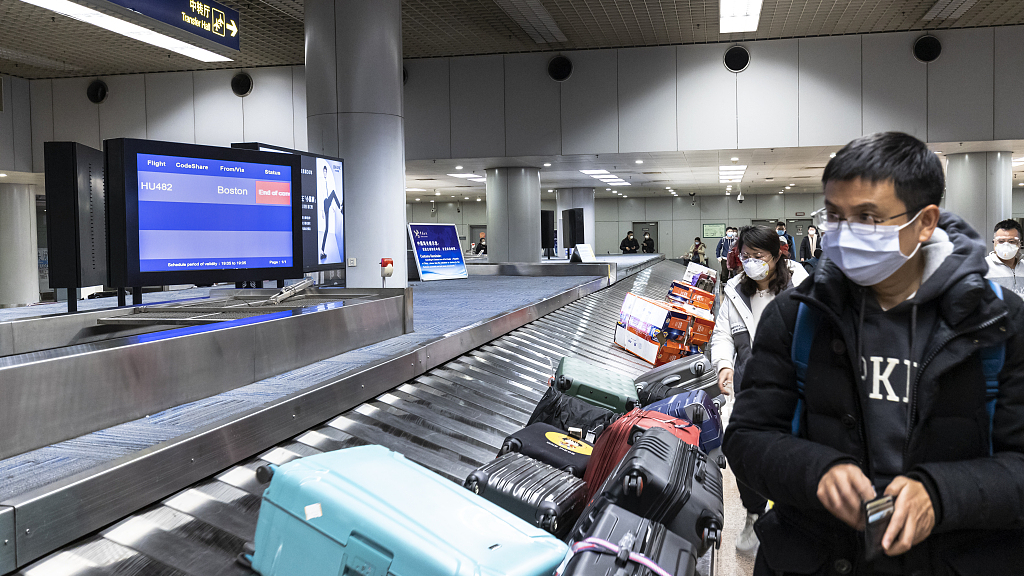 People who catch COVID-19 but don't show symptoms may have significantly lower levels of immunity against the virus than those who become severely ill, new Chinese research showed Thursday.

The majority of virus patients display relatively minor signs of infection, and a small proportion show no symptoms at all.

Very little is known about this group, given that they are far less likely to be tested than those who go on to develop severe symptoms including respiratory problems.

Researchers based in China compared two groups of individuals infected with COVID-19 in Chongqing's Wanzhou District: 37 who showed symptoms versus 37 who did not.

The researchers analyzed blood samples from both groups taken a few weeks after recovering and found that just 62.2 percent of the asymptomatic group had short-term antibodies, compared with 78.4 percent of symptomatic patients.

What's more, asymptomatic patients were found to have lower levels of 18 pro- and anti-inflammatory cell-signalling proteins than the symptomatic group, suggesting a weaker immune response to the novel coronavirus.

Authors of the study, which was published in Nature Medicine, said their findings called into question the idea that everyone who has had coronavirus are immune to future infection.

"These data might indicate the risks of using COVID-19 'immunity passports' and support the prolongation of public health interventions, including social distancing, hygiene, isolation of high-risk groups and widespread testing," they wrote.

Danny Altmann, a spokesman for British Society for Immunology as well as professor of Immunology at Imperial College London, said the research raised a vital question for combating COVID-19.

"Much immunology data so far has come from analyzing the sickest, hospitalized patients, but most people who have been more mildly affected will want to know whether this is likely to have conferred lasting, protective immunity," he said.

Altmann said it was "an important and potentially worrying point" that many patients in the study showed a significant decline in antibody levels in just two months.

"Though this is quite a small sample size of patients, it is in line with some concerns that natural immunity to coronaviruses can be quite short-lived," said Altmann, who was not involved in the research.