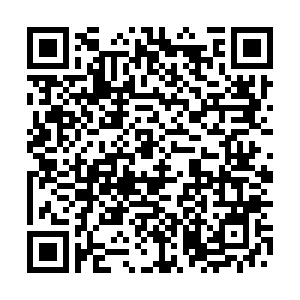 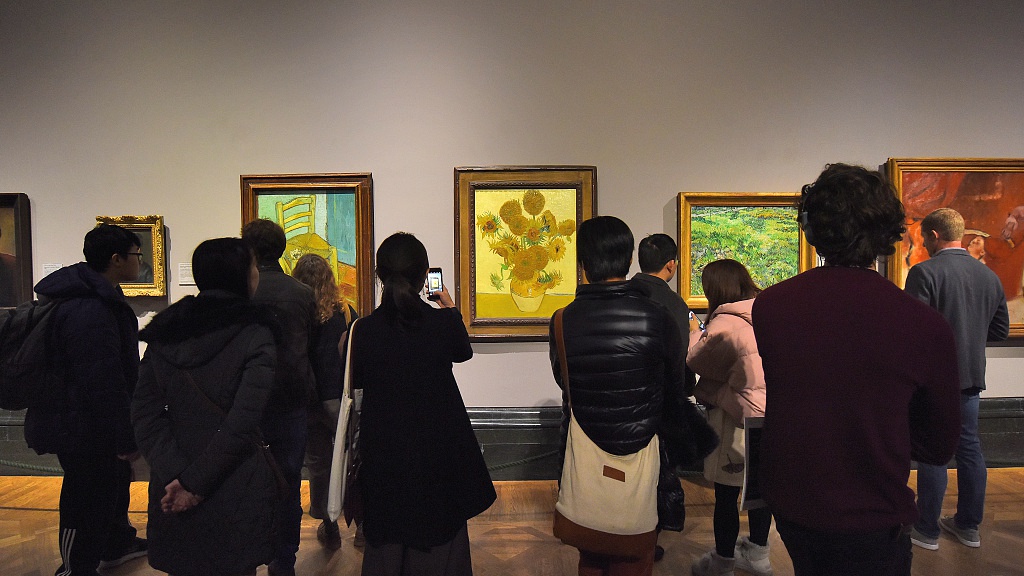 A Dutch art detective revealed Thursday he has received two recent photographs of a Vincent Van Gogh painting stolen from a museum during the coronavirus lockdown.

Burglars snatched the 1884 painting "Parsonage Garden at Nuenen in Spring", which is valued at up to six million euros (6.6 million U.S. dollars), from the Singer Laren Museum near Amsterdam on March 30.

Arthur Brand, dubbed the "Indiana Jones of the Art World" for tracing a series of high-profile lost artworks, said he was handed the photos a few days ago by a source he declined to identify.

The photographs, of which AFP was given two copies, show the painting, together with a front page of the New York Times newspaper of May 30 to prove when the photos were taken.

"After three months of intensive investigation, I was handed these pictures. This is the first 'proof of life' we have that the painting still exists," Brand said, adding that valuable pictures are often destroyed when the thieves realize they cannot be sold.

He added that the photos were "circulating in mafia circles".

In the photographs, a new scratch can be seen on the bottom of the painting, which Brand said he believed must have happened during the robbery.

The New York Times issue in the photographs of the painting featured an interview with Brand and Octave Durham, the notorious Dutch burglar who stole two paintings from Amsterdam's Van Gogh Museum in 2002.

It also showed a copy of Durham's 2018 book "Master Thief", placed on a black plastic background.

Asked about the authenticity of the painting shown in the photos, Brand said one of them shows the back of the artwork featuring the so-called provenance -- the history of ownership -- which serves almost as a type of fingerprint for the artwork.

"There is no doubt in my mind that this is the genuine article," he said.

Brand, who declined to divulge how he obtained the photos, said he believed there could be a number of reasons the art thieves decided to circulate them.

"It could simply be that they are trying to find a buyer in the criminal underworld," he added.

The photographs "could also be a plan to try and cast suspicion on Durham, because they used his book in the pictures," he said.

Durham however was in hospital in Amsterdam at the time of the latest heist "and has a rock-solid alibi", the detective said.

However, the reasons could be even more personal said Brand, who has recovered stolen art including a Picasso painting and "Hitler's Horses", life-sized bronze sculptures that once stood outside the Nazi leader's Berlin chancellery.

"Perhaps they want to make a deal with prosecutors, using the painting as leverage," the Amsterdam-based detective said.

"Or perhaps they just want to toy with me, because they know I am investigating the case, and that I took it personally when they stole a Van Gogh right from my back yard," he said.

Dutch police video images released shortly after the burglary showed a burglar smashing through a glass door at the museum in the middle of the night, before running out with the painting tucked under his right arm.

Police in their latest statement said "we have received a great number of tips in this case."

Asked if he had passed on the information to the Dutch police, Brand said "he was following the usual channels".

"Parsonage Garden at Nuenen in Spring" comes from relatively early on in Van Gogh's career, before the prolific artist embarked on his trademark post-impressionist paintings such as "Sunflowers" and his vivid self-portraits.