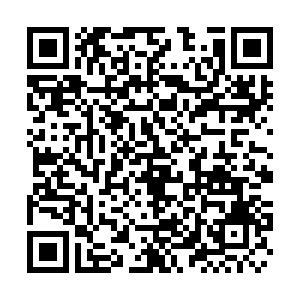 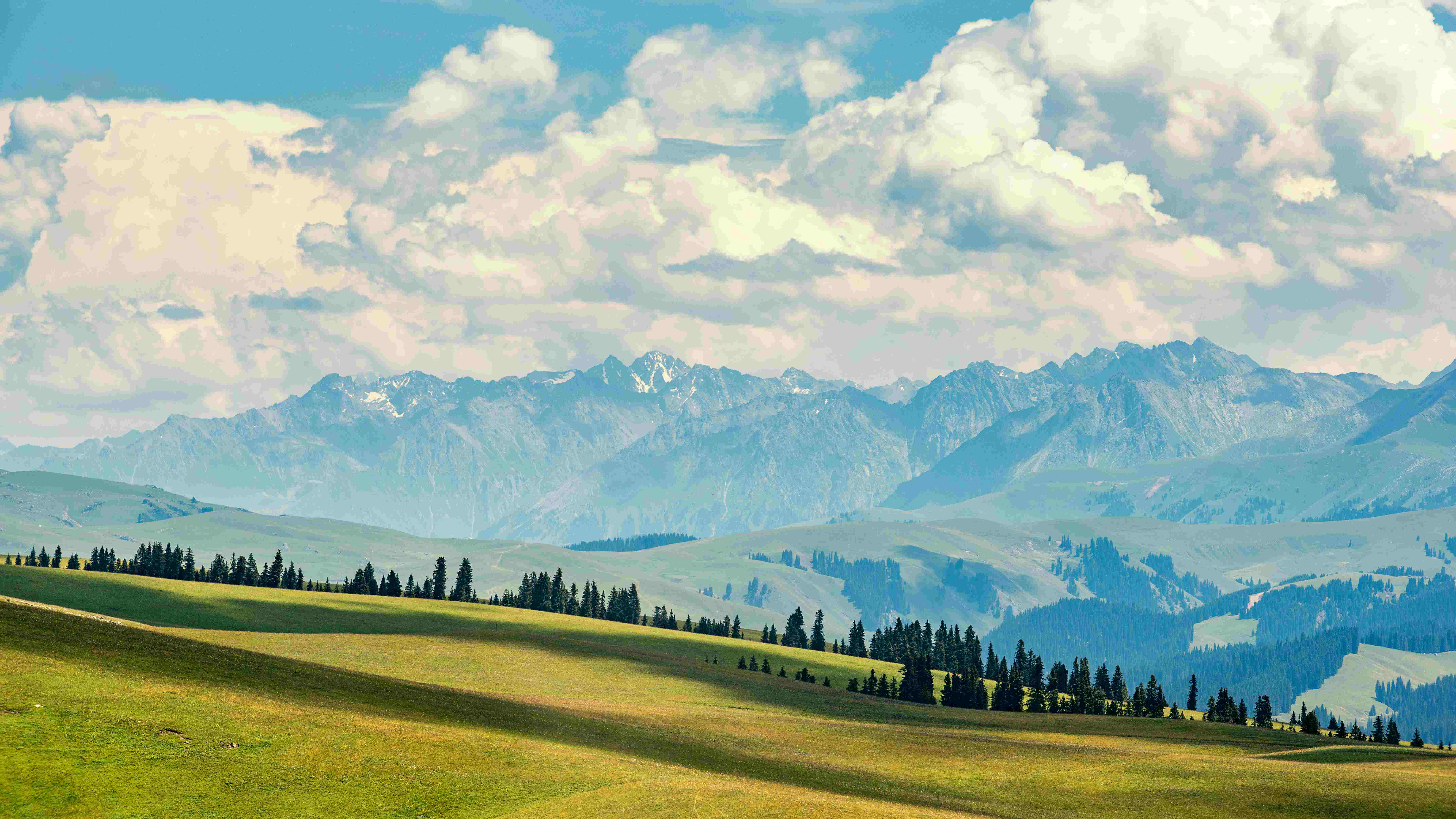 Aerial photos show a sea of clouds shrouding rivers, wetlands and grasslands, with the clouds appearing to be within reach while enveloping both the nearby green fields and distant snow mountains.

The grassland is surrounded by mountains, with an average altitude of nearly two kilometers and a vast plateau wetland. After mid-June, the sizable day-and-night temperature difference gives rise to plenty of mist over the wetlands.