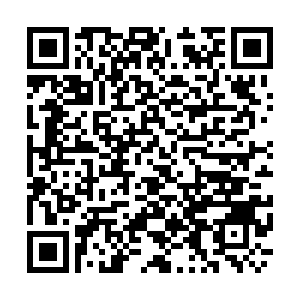 The volatile security environment in the prefecture of Hotan in China's Xinjiang prompted the creation of one of the first female SWAT teams. Local police officials say the team is more versatile and can handle female suspects better than male counterparts.