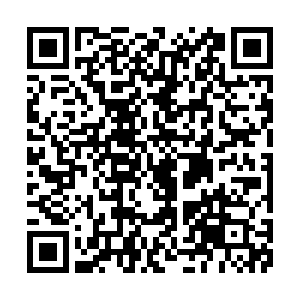 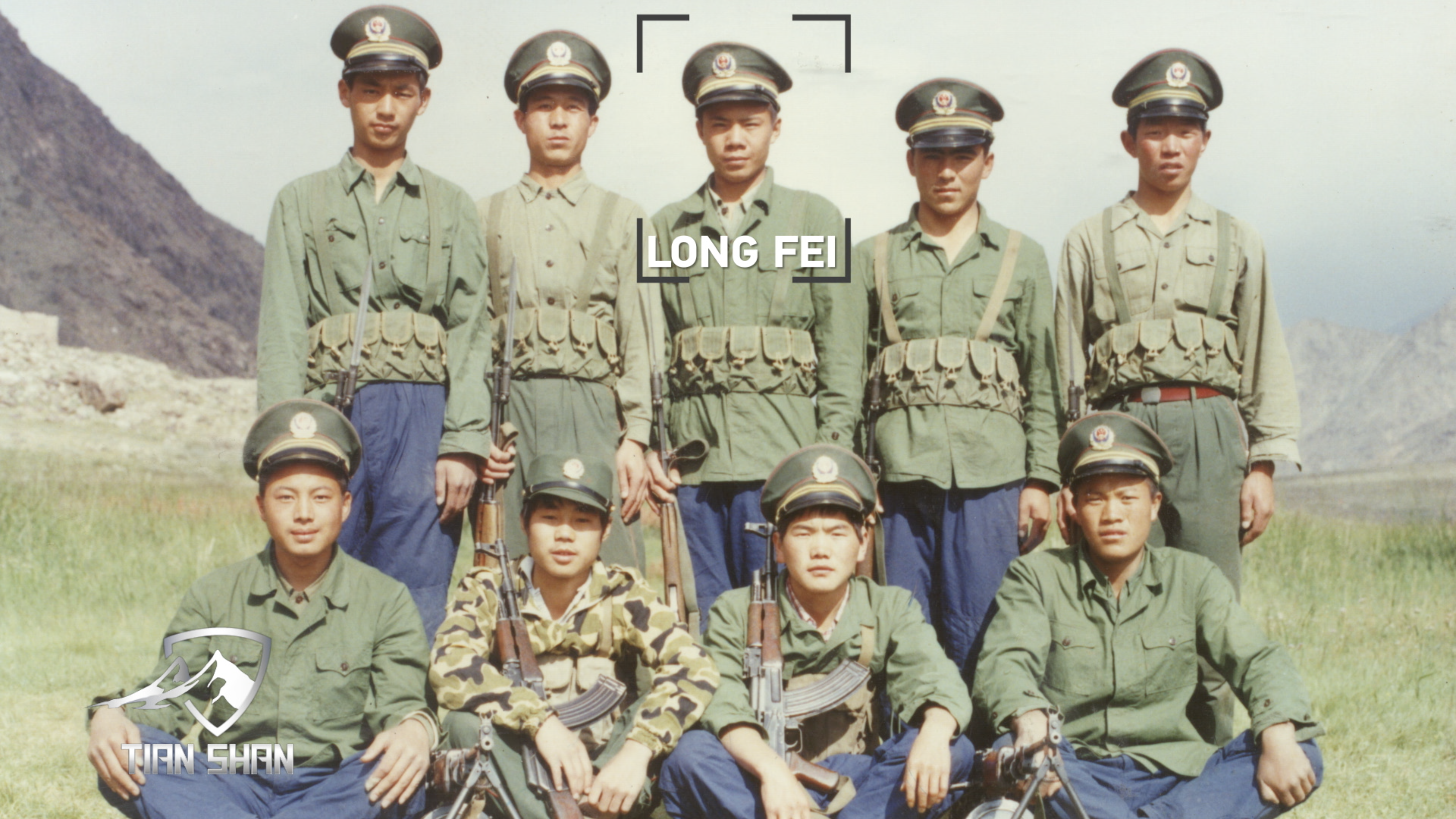 During a police raid in China's Xinjiang in 1988, a rifle belonging to policeman Long Fei was taken by a terrorist after the officer was shot dead. Two months later, the terrorist used the same rifle to kill policemen Kong Yongqiang and Nurtay Anwerbeg.