U.S. provokes China to protect its hegemony in the world
Paul Craig Roberts 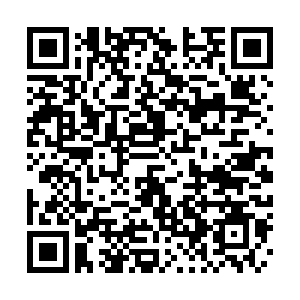 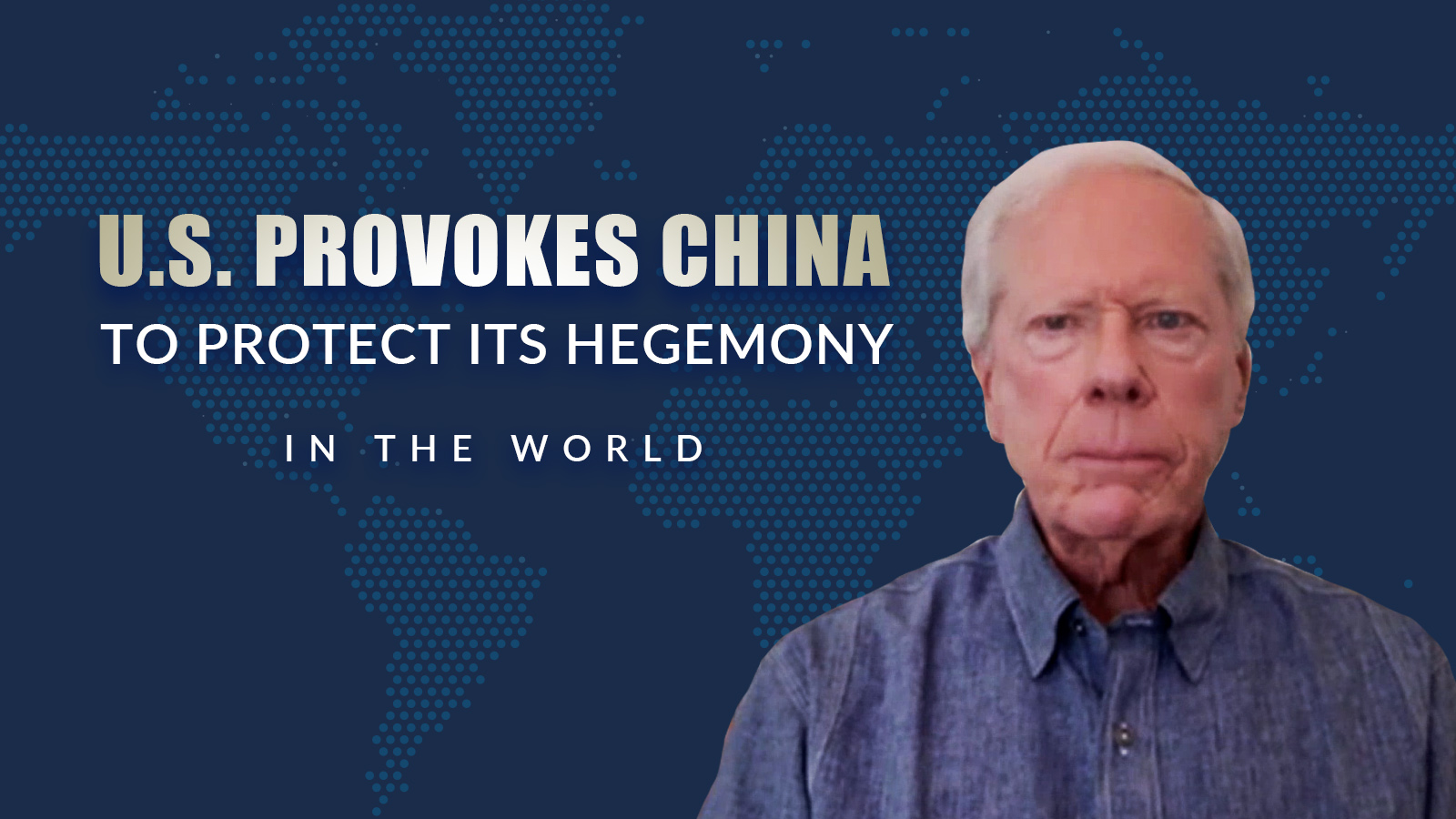 Editor's note: Over the past couple of months, China-U.S. relationship has deteriorated to the point of what many calls the "New Cold War". Even as the world battles COVID-19, the U.S. has launched an all-encompassing campaign against China, squeezing the country on both its domestic and international issues. Paul Craig Roberts, the former U.S. Assistant Secretary of the Treasury for Economic Policy under President Ronald Reagan, shares his view on the development of this bilateral relationship. The opinions expressed in the video are his own, and not necessarily the views of CGTN.

Paul Craig Roberts: They are threats. This is the way Washington tries to restrain China's growing economic prominence by hamstringing some of its leading companies. It shows the American determination for hegemony, that hegemonic uni-power deserves, because it's unique and indispensable, to impose its will on the world.

And everyone else is OK as long as they comply with Washington's will. But if you don't, you are in the way, and you become a threat, and then you are threatened in these various ways.

Now, what can China do when it's faced with this kind of thing? Well, they can retaliate in many ways, but they chose, like the Russians, not to. And that's probably sensible, because otherwise you could end up in a war. And I think that the Russians and the Chinese both understand that nothing is to be gained from war.

So, you wait them out. And you continue to try to make yourself more insular, more independent. China has potentially the largest economy in the world. The population is huge, four times the American population. What the Chinese leadership, if they have vision, would do at this point is to turn to developing China's internal market.