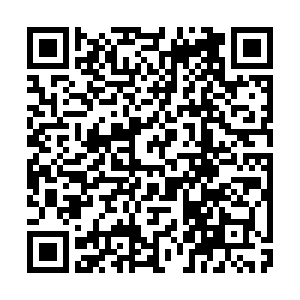 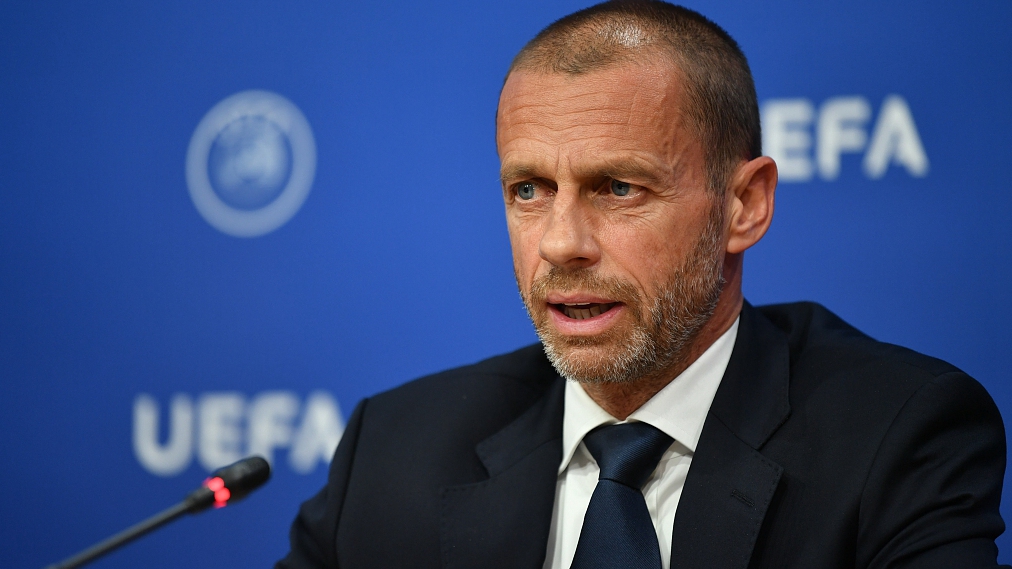 As the COVID-19 pandemic continues to ravage the sports industry, European football's governing body has relaxed its rigid regulation for monitoring irrational spending by clubs who were ruthlessly thrown into disarray by the deadly virus.

"The adverse impact of the pandemic is neutralized by averaging the combined deficit of 2020 and 2021 and by further allowing specific COVID-19 adjustments," UEFA announced in a statement after a video conference of executives on Thursday.

"The newly adopted emergency measures aim at providing flexibility while ensuring that clubs continue to fulfill their transfer and salary obligations on time, and giving clubs more time to quantify and account for unanticipated loss of revenues," it added.

It is understood that all clubs competing in UEFA competitions must prove at July 31 (instead of June 30) and September 30 that they do not have any overdue payables in respect of transfers, employees and social/tax authorities as a result of obligations due to be paid up to June 30 and September 30 respectively. 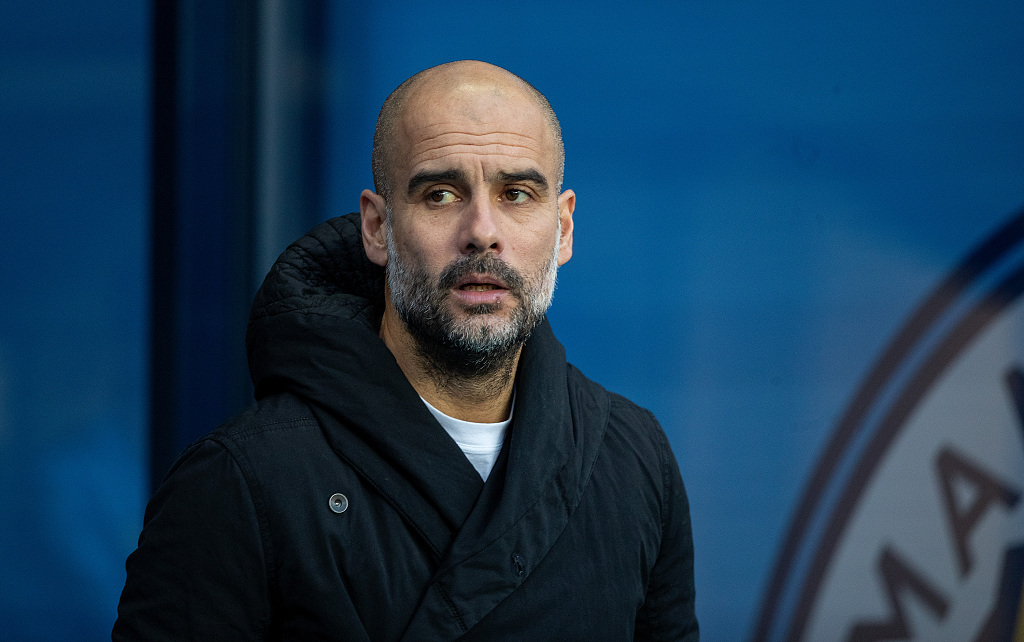 To date, Manchester City are the most high-profile "victims" of UEFA's financial fair play (FFP) rules. In February, City were found to have seriously misled UEFA and broken FFP guidelines. A two-year banishment from the Champions League competition was then doled out to punish City's "serious breaches of regulations."

City responded furiously with a public statement alleging that the process was "prejudicial, flawed and consistently leaked" and immediately appealed to the Court of Arbitration for Sport (CAS).

The Premier League restarted behind closed doors on June 17 after being put on hold since 13 March due to the pandemic. If City's ban is confirmed by the CAS, the team finishing fifth this season will qualify for the Champions League.

Meanwhile, in other decisions prompted by the pandemic delaying the current season, UEFA advised member federations to close the player transfer window on October 5.

The new suggested date is one day before UEFA's deadline for registering squads to play in the Champions League and Europa League.