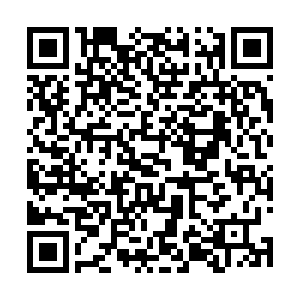 The resolution came in the wake of U.S. citizen George Floyd's death in Minneapolis on May 25. 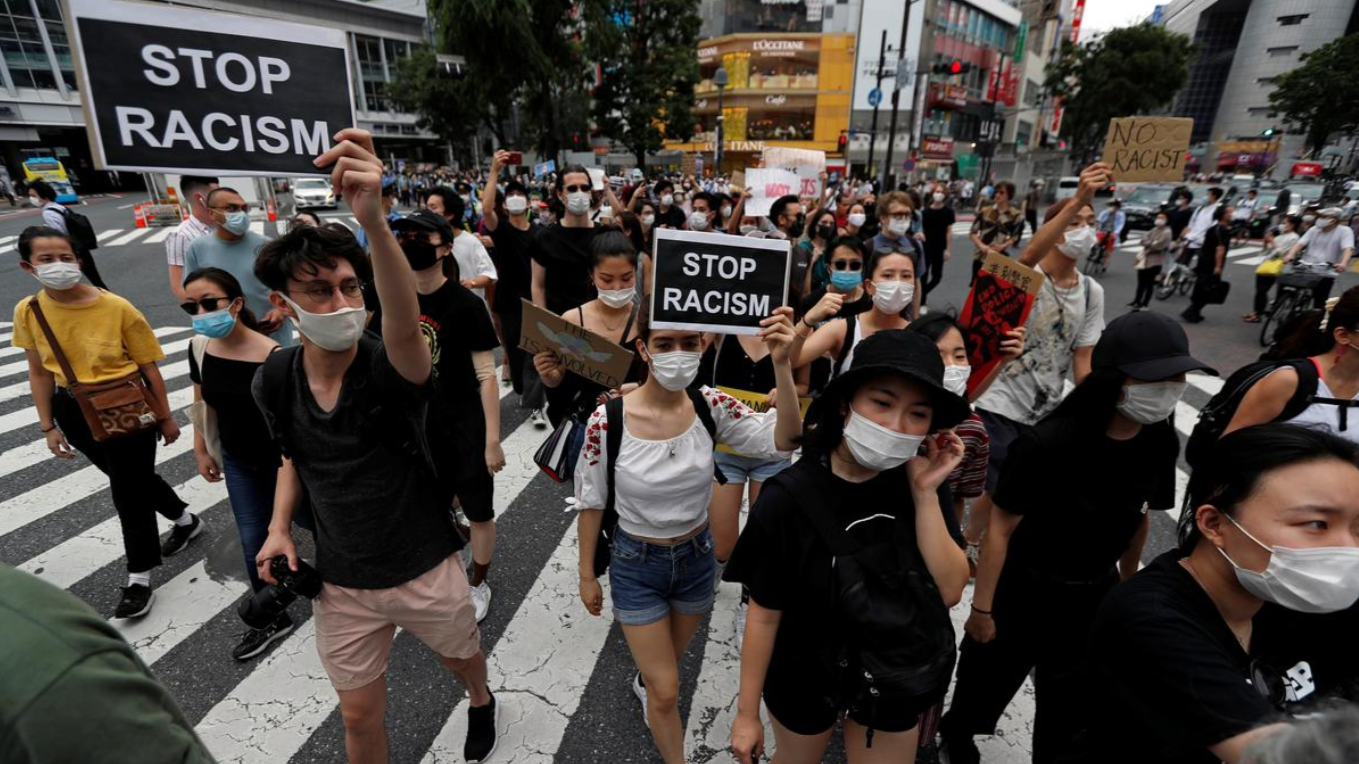 UN High Commissioner for Human Rights Michelle Bachelet said on Wednesday that Floyd's killing has become emblematic of the excessive use of disproportionate force by law enforcement against people of African descent, people of color, indigenous people and racial and ethnic minorities in countries across the globe.

"Since the killing of George Floyd at the hands of police in Minneapolis last month, a wave of massive protests has surged forward, not only across every state in the United States but also in dozens of countries in Europe and all around the world," Bachelet said.

China's firm stand to against racism

At an urgent debate on current racially inspired human rights violations and related issues on Wednesday, Chen Xu, China's permanent representative to the UN Office at Geneva, reiterated China's stance to take a consistent stand against racism and racial discrimination of any form.

"We urge the United States to heed the call of the international community and honor in all seriousness its international human rights obligations; to eliminate racism, racial discrimination and other human rights violations and protect the legitimate rights of ethnic minorities; to stop using human rights as a political tool and abandon double standards," he said. 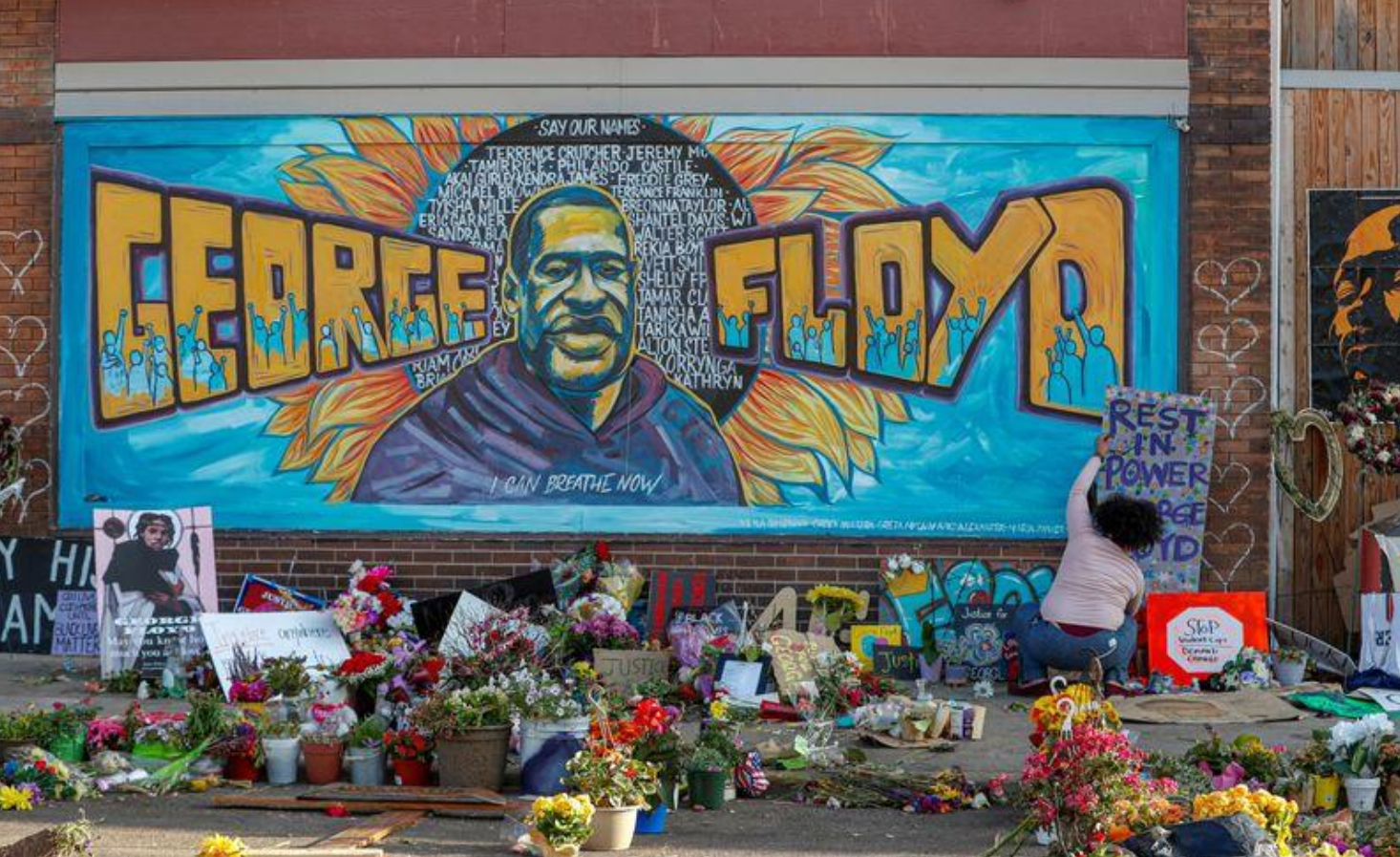 A woman rearranges a sign at a memorial at the site of the arrest of George Floyd in Minneapolis, Minnesota, the U.S., June 14, 2020. /Reuters

A woman rearranges a sign at a memorial at the site of the arrest of George Floyd in Minneapolis, Minnesota, the U.S., June 14, 2020. /Reuters

What happened to George Floyd?

On May 25, Floyd, a 46-year-old African American, was killed in Minneapolis, Minnesota, during an arrest for allegedly using a counterfeit bill. A white police officer knelt on Floyd's neck for almost nine minutes while Floyd was handcuffed and lying face down, begging for his life and repeatedly saying "I can't breathe." Videos from security cameras and made by witnesses later became public.

His death has triggered protests against racism and police brutality across the globe.

In The Spotlight: Beyond the name – who was George Floyd?