Will there be baseball to watch this year for MLB fans?
CGTN 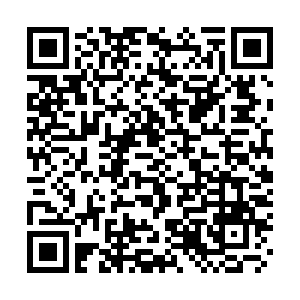 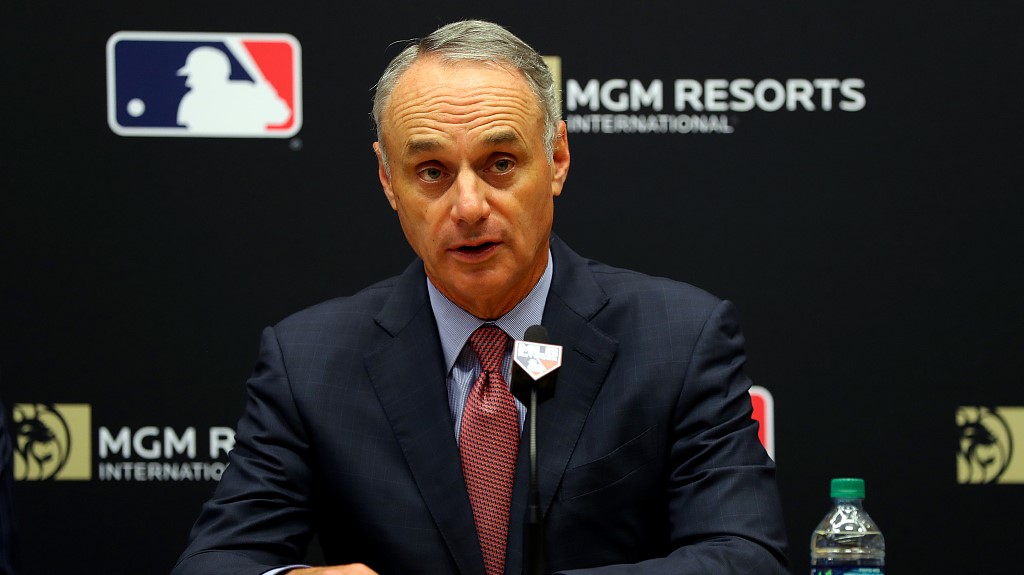 The MLB commissioner Rob Manfred rejected the new 70-game restarting plan proposed by the Major League Baseball Players Association on Thursday, rebooking the soap opera of when the suspended top baseball league will come back for a new season.

This should not come as any surprise. On Tuesday, Manfred met MLBPA executive director Tony Clark before the league's side offered a 60-game restarting plan to the players' side. In this plan, the players got what they wanted: full prorated salaries.

Then in lees than 24 hours, the union counter proposed with, according to ESPN, new requests including the following ones in the 70-game plan: 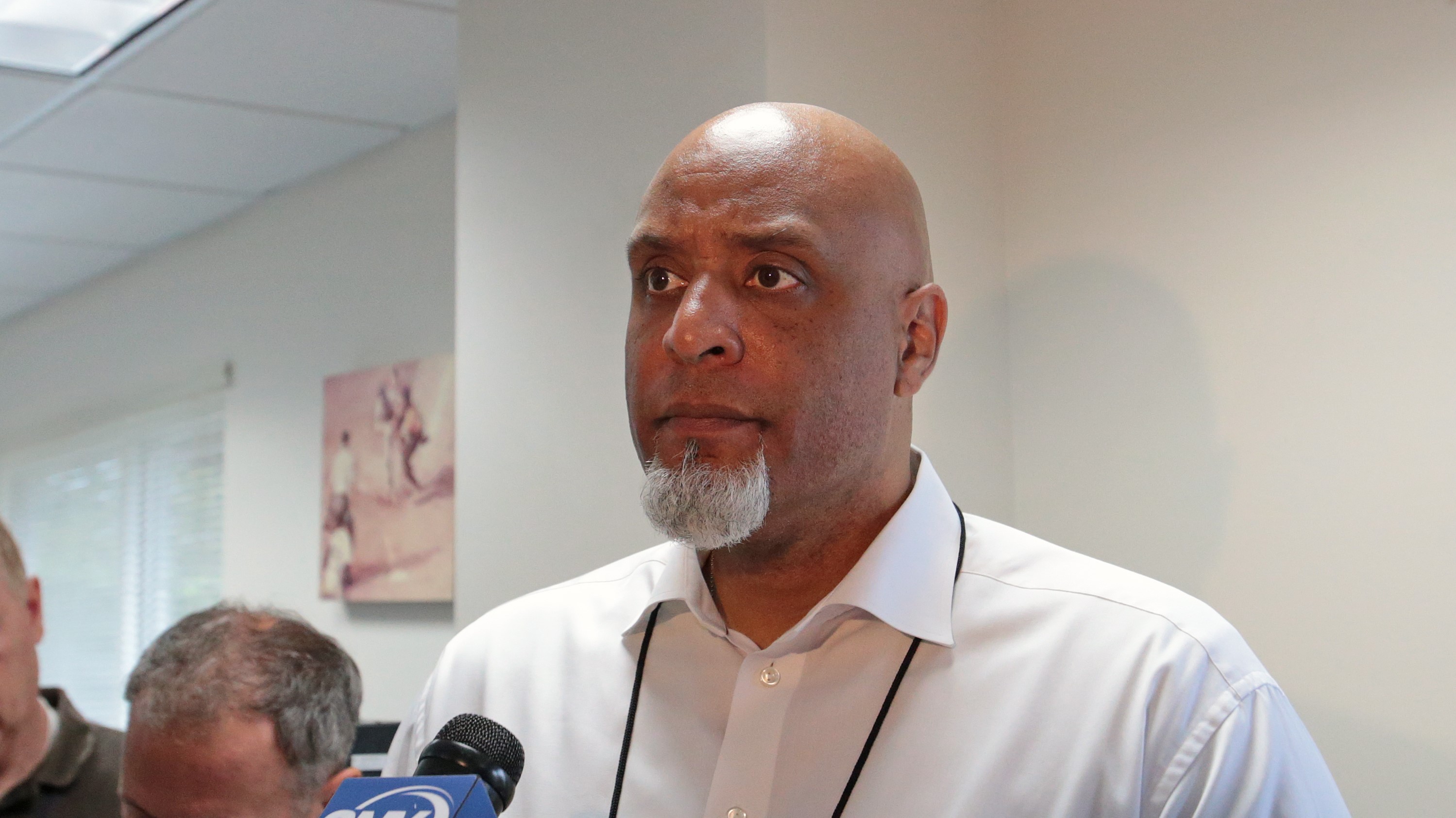 – Minimum pool for playoff shares in 2020 based on rounds played; $50 million if full playoff is staged

"We believe this offer represents the basis for an agreement on a resumption of play," said Clark. He also said that it was Manfred who asked for a counter proposal after the two sides failed to reach agreement over game number and other issues. 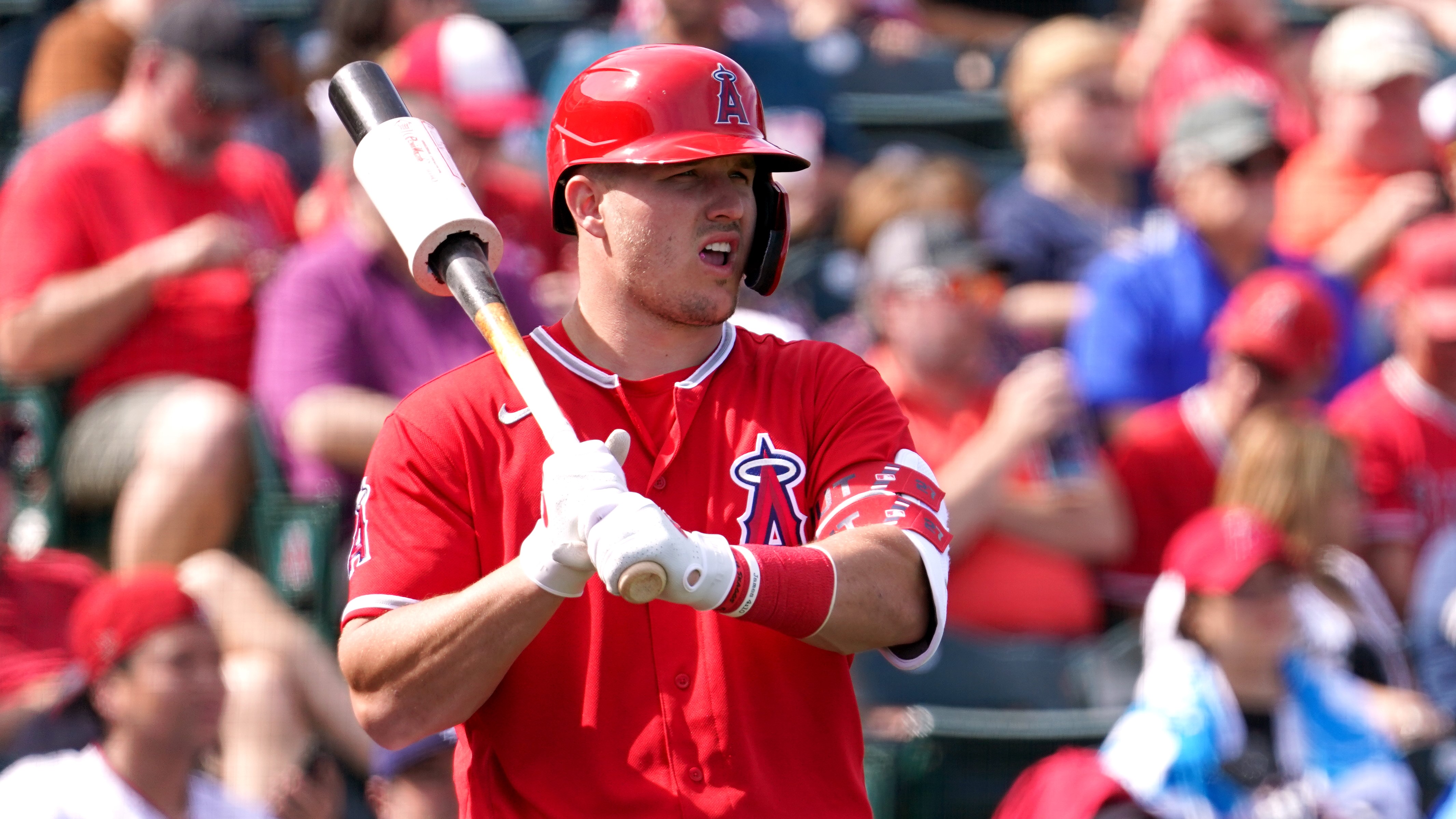 Mike Trout of the Los Angeles Angels in the spring training game against the San Diego Padres in Tempe, Arizona, February 27, 2020. /VCG

Mike Trout of the Los Angeles Angels in the spring training game against the San Diego Padres in Tempe, Arizona, February 27, 2020. /VCG

Such seesawing back and forth between the league and the players has already upset many. Los Angeles Angles star Mike Trout and Philadelphia Phillies slugger Bryce Harper both tweeted "Tell us when and where" to pressure the league to bring the games back.

"He (Manfred)'s being the pancake commissioner, where 'I'll flip anywhere I want to. When you negotiate publicly, once you say it, if you go down a different road you lose credibility. When he said on draft day '100 percent we're going to have baseball,' the commissioner said there's a chicken in every pot," said ace MLB agent Scott Boras to Tom Verducci of Sports Illustrated.

Compared to the MLB, the NBA already decided to come back at the end of July; the NFL Commissioner Roger Goodell was determined to make the season happen despite recent positive COVID-19 cases of players. The NHL is also moving forward with their expanded playoffs plan. The last time the MLB season was suspended was in 1994. It took almost a decade after that for the league to rebuild its old glories. Will that happen again?