After backlash, AMC says it will require masks at all U.S. theaters
CGTN 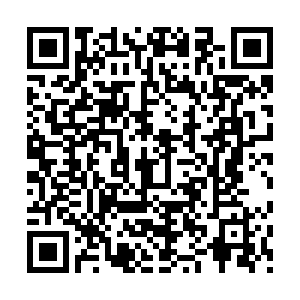 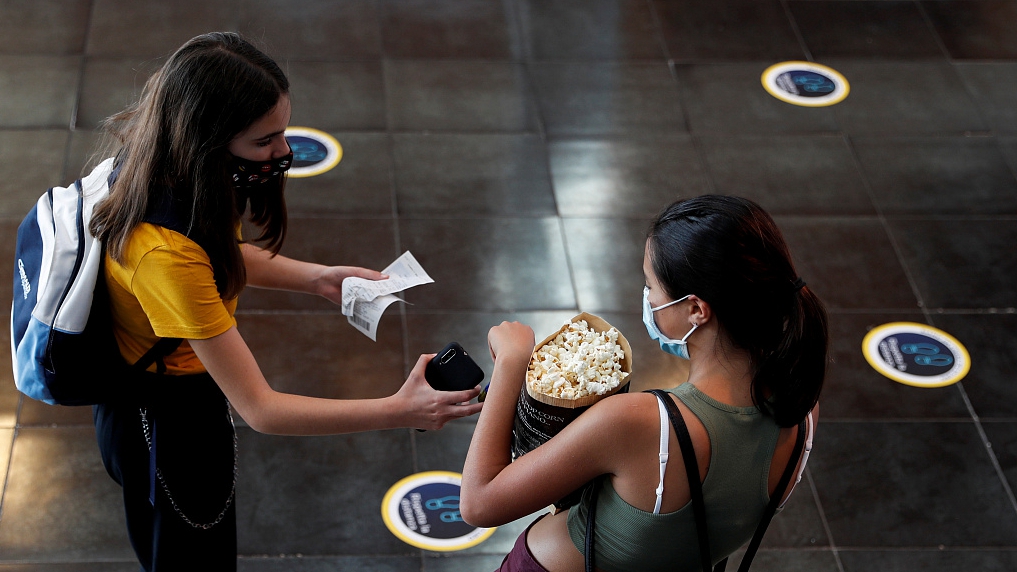 AMC Entertainment said Friday it will require guests to wear face masks at all of its U.S. movie theaters when they reopen in July, a reversal of a policy from a day earlier that prompted a swift backlash.

Regal Cinemas, owned by Cineworld Group, also said it would mandate masks for employees and customers to help prevent the spread of the coronavirus.

On Thursday, AMC, the world's largest movie theater operator, had said it would only encourage mask wearing except in states where authorities required it. The policy drew immediate criticism from people who said they would not feel safe if others around them were not wearing masks.

AMC said Friday that it had listened to reactions from its customers and scientists and reversed course.

"It is clear from this response that we did not go far enough on the usage of masks," AMC Chief Executive Adam Aron said in a statement. "As we reopen theaters, we now will require that all AMC guests nationwide wear masks."

Regal plans to reopen its theaters on July 10.

On Thursday, AMC's Aron said in an interview with Variety  that the company did not want to get into a "political controversy" by forcing people to wear masks inside movie halls.

Actor Elijah Wood, in response to AMC's statement, tweeted: "And masks, you should require masks. Has nothing to do with politics, but rather, public health."