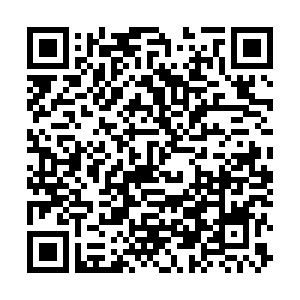 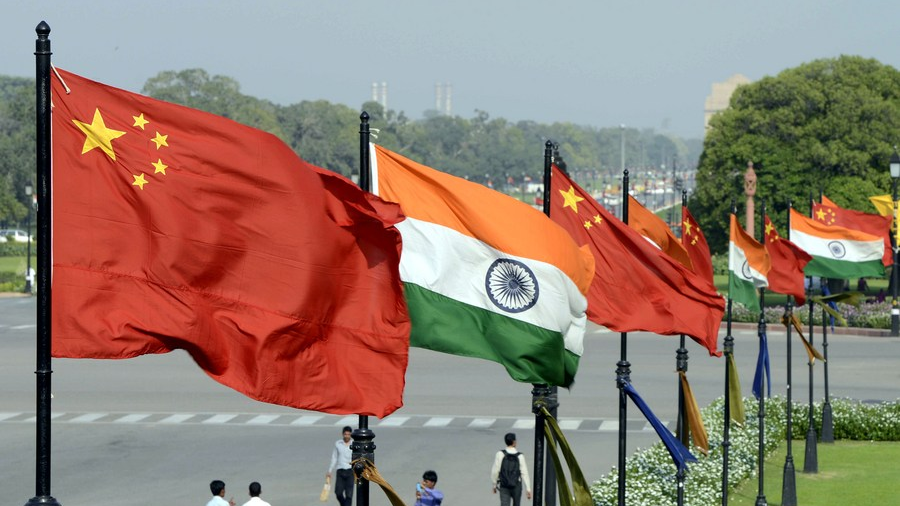 Indian and Chinese national flags flutter side by side on the lamp posts at the Raisina hills in New Delhi on Sept. 16, 2014. /Xinhua

Indian and Chinese national flags flutter side by side on the lamp posts at the Raisina hills in New Delhi on Sept. 16, 2014. /Xinhua

In a severely miscalculated move, Indian frontline troops violated a consensus with their Chinese counterparts in the Galwan Valley located in western China on the night of June 15. Chinese officers and soldiers, who had arrived at the site for negotiations, were attacked and the ensuing scuffle left several casualties.

Since the incident happened on the Chinese side, the onus of the biggest altercation in four decades between the two neighbors lies on India. Both had gone to a full-blown war in 1962 that concluded in an agreement that demarcated the Line of Actual Control (LAC). India retained some areas it had claims on and China retained the areas – including the Galwan Valley – that had been under its sovereignty.

It is important to have a look at the possible reasons behind India's unprovoked deviation from the already established mechanisms of conflict prevention.

The world is in a difficult time. The global health crisis in the form of the COVID-19 pandemic has had a severe economic fallout, and countries with strained medical and financial infrastructures are not fully able to determine how to mitigate the damages it has caused.

India is one such country facing immense economic pressure and a growing call from the public to contain the outbreak like other major economies have. After not being able to adequately offset the impact, there is a presumption that it acted upon its tendency of creating a diversion in the form of the incident.

The other angle to the prodding is geostrategic. Recently, India has built bridges, roads and an airport in the adjacent Shyok River area. Militarily significant structures like these in a desolate area are an indication that India wants to gain a favorable position in the region of Kashmir that it disputes with Pakistan, and in Aksai Chin that it disputes with China.

The fact that India overlooked while doing so is that taking on two strong military and economic fronts – China and Pakistan – simultaneously is an ill-conceived strategy. And the result was the unfortunate loss of valuable lives in a cold, remote, and largely inhabitable region.

After the episode, we have seen a mature response from China. The media did not indulge in any undue jingoism and there were no fiery statements from government officials.

China did not even release or quote the number of casualties on either side because doing so would have only hyped up the public sentiment on all sides with calls to a deadly scorekeeping competition.

Although there is no incentive for China to change the border situation, it had to safeguard its sovereignty and respond to the provocation. But that too could have been avoided if the local Indian troops upheld the spirit of peaceful resolution of any point of contention.

It is unfortunate to see that India is presently engaged in border disputes with three of its neighbors: China, Pakistan and Nepal. While China and Pakistan have had to use a show of force to stop India from trampling the status quo, Nepal has recently adopted a legislative approach to convey its assertion on areas that it says are under illegal Indian control. 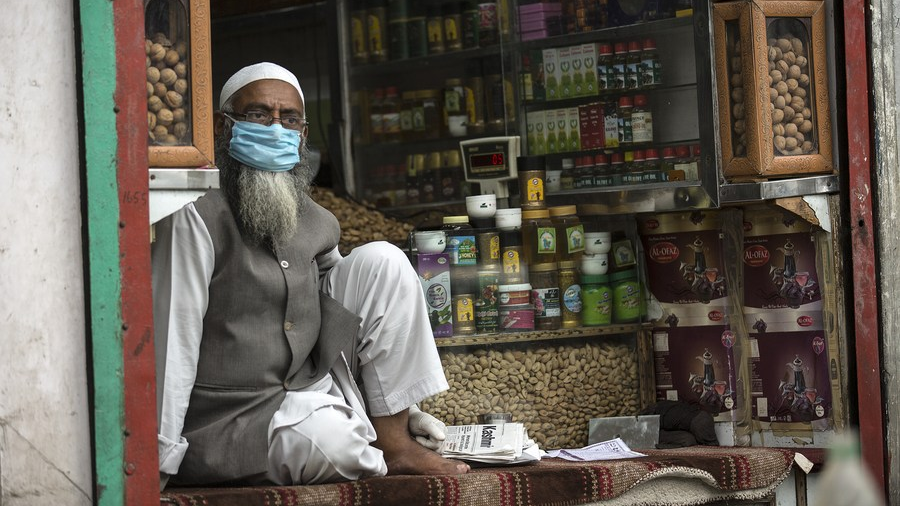 A shopkeeper wearing a mask waits for customers in Srinagar city, the summer capital of India-controlled Kashmir, June 13, 2020. /Xinhua

A shopkeeper wearing a mask waits for customers in Srinagar city, the summer capital of India-controlled Kashmir, June 13, 2020. /Xinhua

Now the question is how to proceed ahead in diffusing the tension. First, India should refrain from any further aggression. Indian media has a propensity of inflaming public opinion whenever a conflict is perceived with archival Pakistan. During the latest standoff with China, it has again resorted to making demands that can pressurize the Indian government into taking irrational steps.

And secondly, as also suggested by the Chinese foreign minister, Indian should carry out a formal investigation as to why the incident happened. Why Indian soldiers crossed into Chinese territory and why did they disregard the long-established practice of amicably resolving the differences?

India and China have the largest concentration of population in the world. During this challenging time of COVID-19, the focus should be on rebuilding the economy, diverting funds to medical research and ensuring the welfare of the poor, instead of engaging in needless military adventures.

As both countries possess an arsenal of extremely sophisticated weaponry, it is much wiser to concentrate on peace rather than conflict.

In an optimistic forecast, the situation is unlikely to escalate. Foreign ministers have talked to each other directly through phone call and the Chinese side is convinced that a quick de-escalation is possible.

This is an encouraging unfolding of the events that had avoided putting the entire world on edge, as any confrontation between two nuclear-armed countries can never be good for their people, their economies and regional and global peace.

To solve any disagreement, sitting by the table is the most cost-effective, rationale and mature approach. Both countries have shown the willingness of doing so and it is hoped that none will get sucked into a predicament that undoes years of constructive diplomacy.