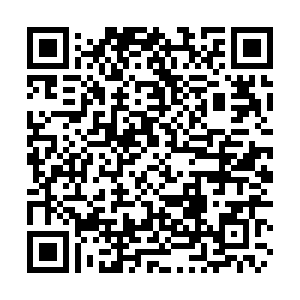 The forestry authority announced on June 17 that China has made a great achievement to combat desertification, with a total of 8.8 million hectares of desertified land under control and another 2.2 million to be included by the end of the year.

June 17 marks Desertification and Drought Day, a United Nations observance day that will in 2020 focus on changing public attitudes to the leading driver of desertification and land degradation: humanity's relentless production and consumption.

On June 17, the National Forestry and Grassland Administration announced it will establish a special office to implement the United Nation's Convention to Combat Desertification (UNCCD). 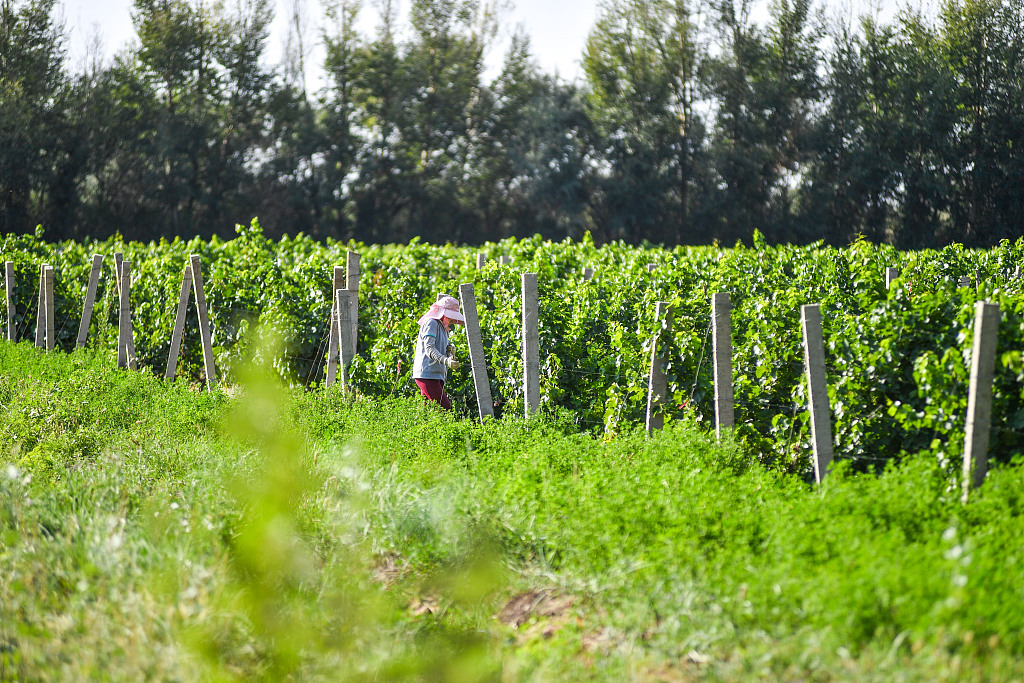 The once-desert became a vineyard in Gansu Province, 2019. /VCG

The once-desert became a vineyard in Gansu Province, 2019. /VCG

Desertification is the process of degradation of once fertile land into arid, semi-arid, and dry sub-humid areas. The main reason for desertification is attributed to overexploitation and inappropriate usage of land areas through deforestation, overgrazing and substandard irrigation practices.

According to the United Nations, land degradation has impacted almost a third of the Earth's arable land in the last 40 years, a landmass nearly half the size of the European Union. And China is severely affected by desertification, with more than a quarter of its territory covered in desert.

Holding some of the largest and most aggressive deserts in the world, China joined the convention in 1996. Thanks to decades of unremitting efforts, the area in China covered by deserts has shrunk by nearly 2,000 square kilometers every year.