Federal judge: Bolton can publish book despite efforts to block it
CGTN 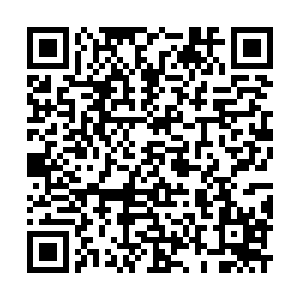 The decision was made despite efforts by the Trump administration to block the release because of concerns that classified information could be exposed.

Bolton's book "The Room Where It Happened: A White House Memoir," is set to be published on June 23.

The administration argued in its motion for a preliminary injunction that Bolton moved forward with the book's release before a national security review process had been completed, and "plans to disseminate classified information as he sees fit in order to profit from his book."

It asked the court to take action to "prevent the harm to national security that will result if his manuscript is published to the world."