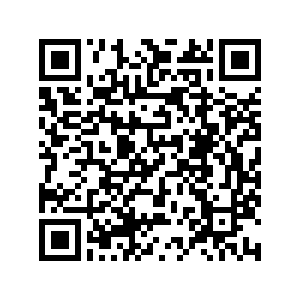 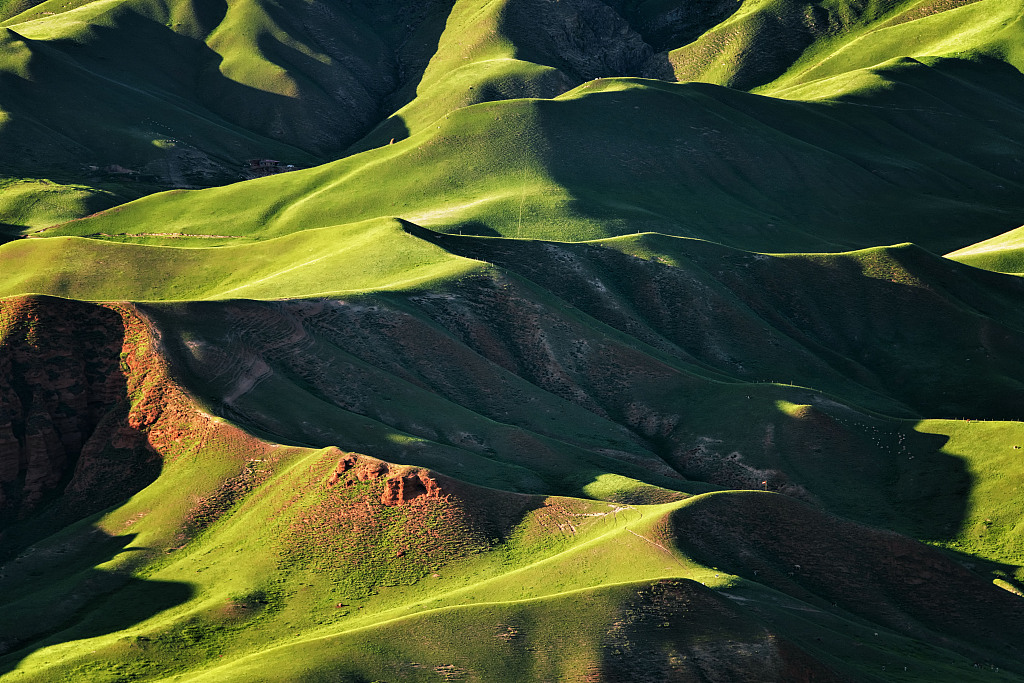 Water conservation in the Qilian Mountains of Gansu Province has improved greatly in recent years, thanks to measures taken by the local government.

The progress can be seen in a group of aerial photos taken in mid-June, which show lush forests in Sunan Yugur Autonomous County.

The mountains are an important ecological feature of the Hexi Corridor, a major artery of the ancient Silk Road.

Its total planted forests have climbed to 10,866 hectares. Mountain areas sealed off to facilitate afforestation reached 96,660 hectares, with the forest coverage rate being increased to 21.8 percent, triple the 7.1 percent of 1978.

Sunan County, which covers 70 percent of the northern foot of the Qilian Mountains, has 330,000 hectares of water conservation forest and three inland rivers – an important ecological belt in western China.