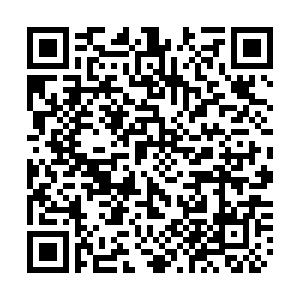 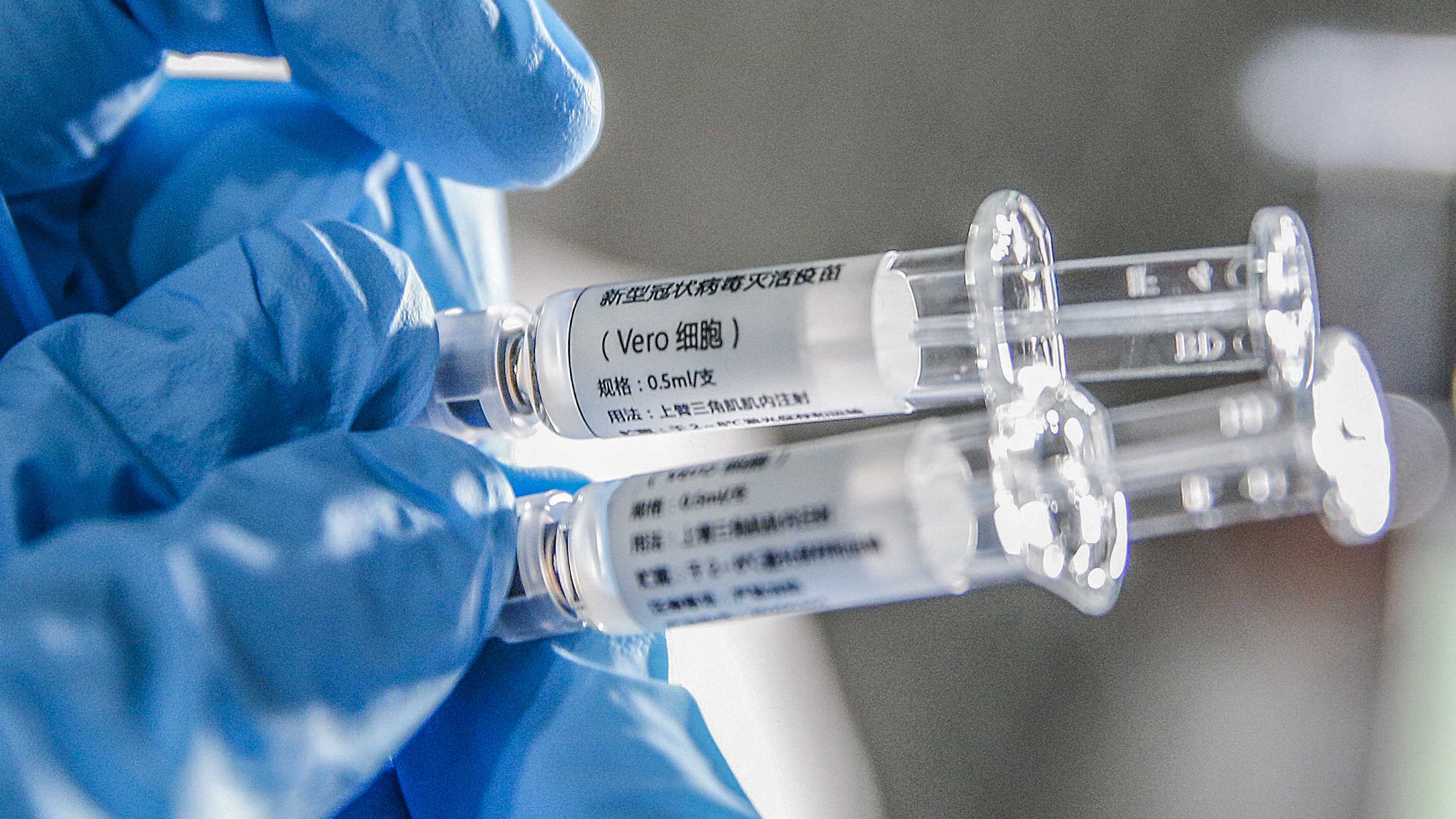 It's no exaggeration to say that the world is desperate for a COVID-19 vaccine. Currently, at least 130 COVID-19 vaccines are being developed around the world, and more than 10 of them have entered clinical trials. However, according to Dr. Seth Berkeley from GAVI, the global vaccine alliance, whether any of these vaccines will eventually work is still unknown. He told CGTN Host Tian Wei in a recent interview: "We don't know if you get long term protection against this virus".

While news of successful phase I or phase II trials for the COVID-19 vaccine candidates are springing up in the news, Dr. Berkeley cautioned that peer review of the results are often lacking. He urged the industry to adopt a new standard so that scientists can look at the studies, validate the results, and also learn from them and establish a system to compare the different vaccines to find out which ones are the most promising.

In the past, four years have been the fastest time it took for an entirely new vaccine to be developed, compared with the average time being 10 to 15 years. This time for COVID-19, researchers have said that a vaccine could become available in 12 to 18 months.

Before a vaccine can be declared as effective, however, production should already begin, said Dr. Berkley. While the approach would inevitably lead to waste in those unsuccessful vaccines, Berkeley argues it also means that once a vaccine is known to be working, it can immediately be used on some population which was the case during the Ebola outbreak in Africa.

But what if the new coronavirus SARS-CoV-2 had mutated so much by the time a vaccine was developed that it would no longer be useful?

Dr. Berkley admitted that "we don't have definitive answers," but most scientists think the key feature of coronavirus disease – its spike protein that is also the target for vaccines – is not mutating. This means it would behave more like measles, for which the same vaccine has been used for over 60 years, than to the influenza, for which each year requires a changed vaccine. 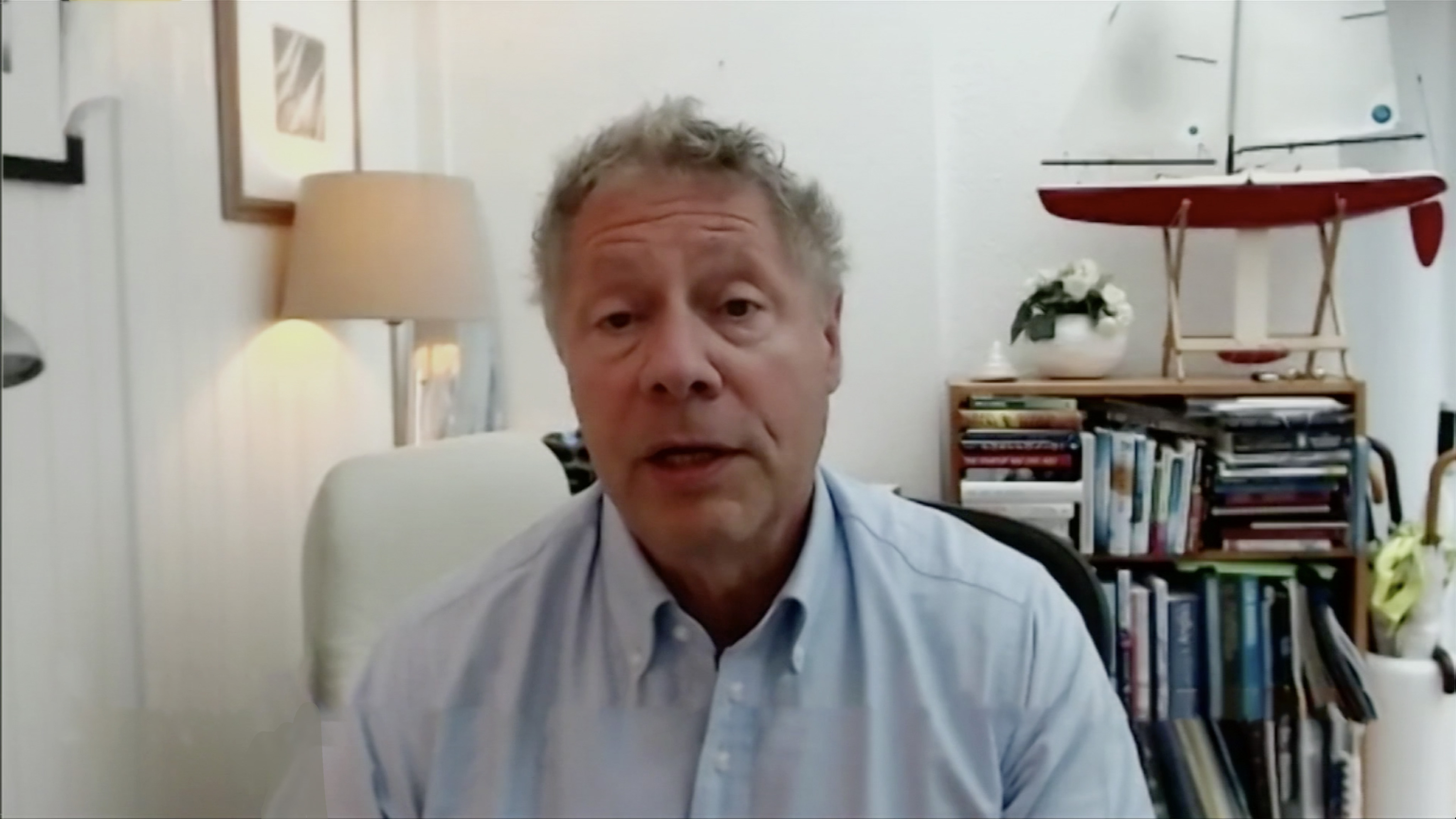 Scientific research is only one part of the equation, global cooperation is the other key to successful use of vaccines. Earlier this month, GAVI received a 8.8 billion U.S. dollars funding pledge from world leaders at the Global Vaccine Summit, hosted virtually by the UK Prime Minister Boris Johnson. Representatives from 62 countries attended the summit, including Chinese Premier Li Keqiang.

GAVI will use the money to help the world's poorest countries to battle diseases that have been eliminated in developed countries such as measles and polio. The routine immunization in some lower-income countries have been disrupted by the COVID-19 pandemic.

A financing instrument was also set up at the summit to ensure that when COVID-19 vaccines become available, low- and middle-income countries will have access to them.

Earlier, Chinese President Xi Jinping had announced that once China developed a successful vaccine, it would be made a "global public good", and shared with the world. Dr. Berkley said he found President Xi's announcement "breathtaking," as no other head of state has made similar commitment.

Sharing and cooperating is not only important for humanitarian reasons, noted Dr. Berkley, but a country's self-interest as the vast majority of vaccine candidates might fail. So for even a wealthy nation, the cost of developing enough vaccines that one of them may eventually succeed can be too high. Therefore, the smarter approach would be to join hands with other nations in finding an effective vaccine.