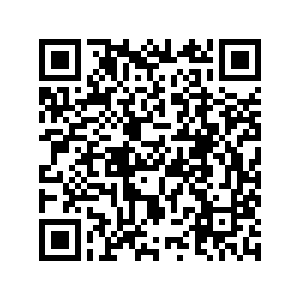 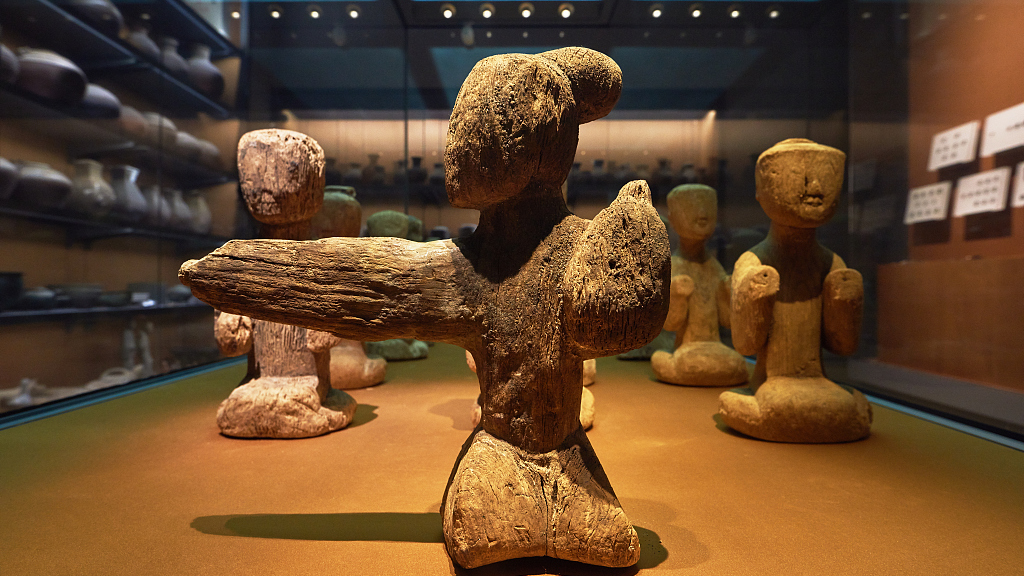 A group of grave robbers in the provinces of Shanxi and Shaanxi were sentenced to up to 15 years in prison for selling stolen ancient artifacts, ThePaper reported.

The 23-member group disguised themselves as small businesses, renting houses near seven historical and cultural sites. They pretended to do renovations while secretly digging burrows leading to the sites.

According to ThePaper, the artifacts they stole included a gilded coffin, a bronze mirror and Buddhist relics.

Some of the pieces had been sold at a price of 23 million yuan (3.3 million U.S. dollars).