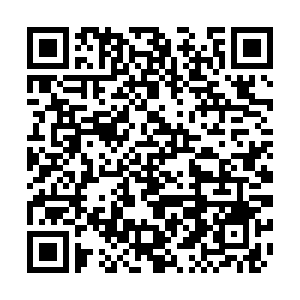 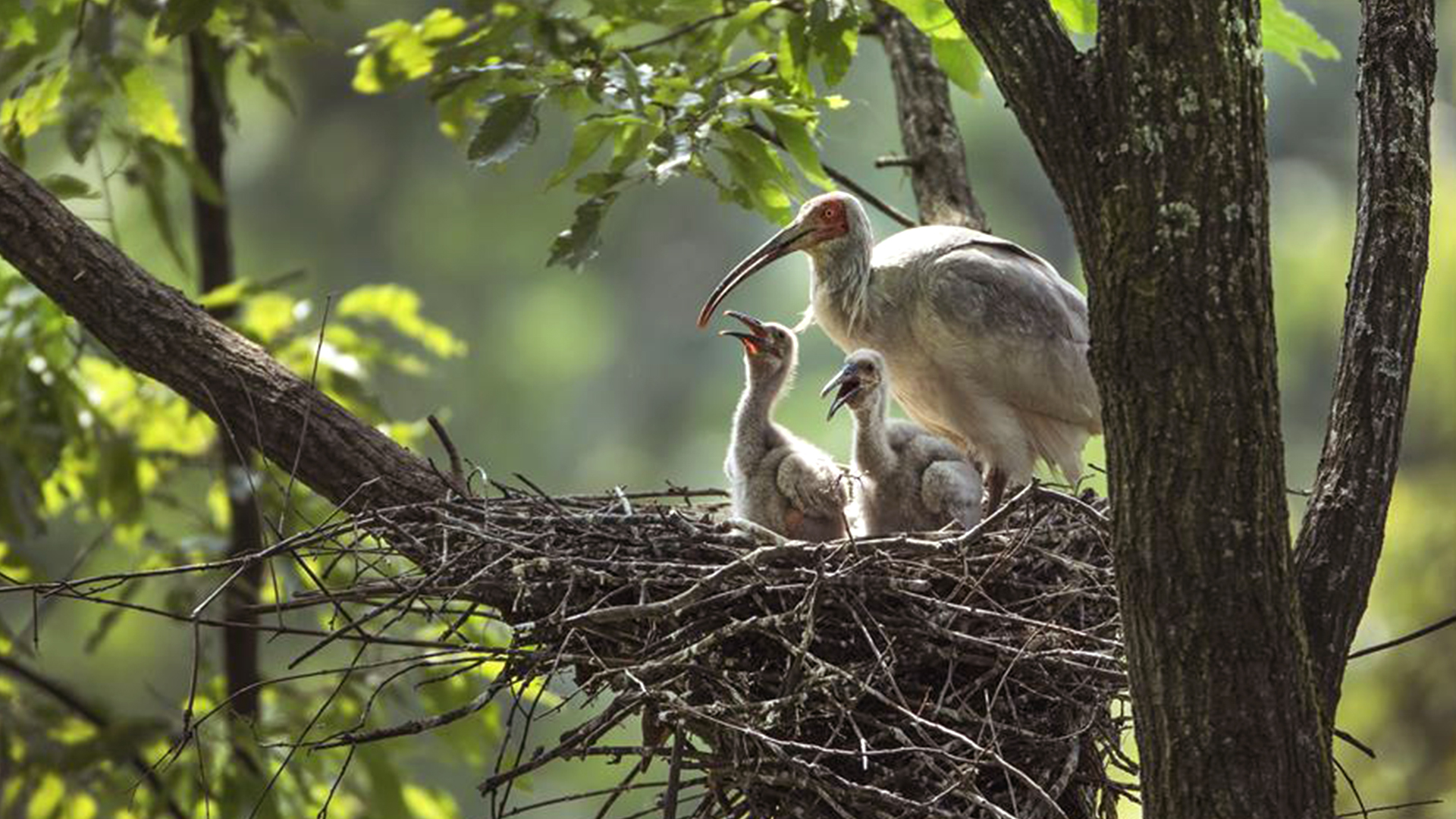 A couple of crested ibises, named Honghong and Huohuo, in Yangxian County, northwest China's Shaanxi Province came back to their love nests, relaunched their natural breeding journey and laid two eggs successfully after their first batch of three eggs failed to hatch.

After almost a month of incubation, a crested ibis baby finally came out of the shell and met the long-awaited audience. The 17-year-old mother crested ibis Honghong created a miracle and set a new breeding age record for wild crested ibises. The crested ibis has fallen to the brink of extinction due to a range of factors including habitat loss and winter starvation.

Join CGTN to witness and record the growing journey of the new-born wild crested ibis baby. Shaanxi Broadcasting and Television Station contributes to this live stream.