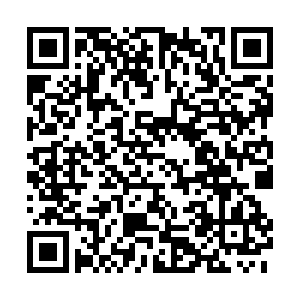 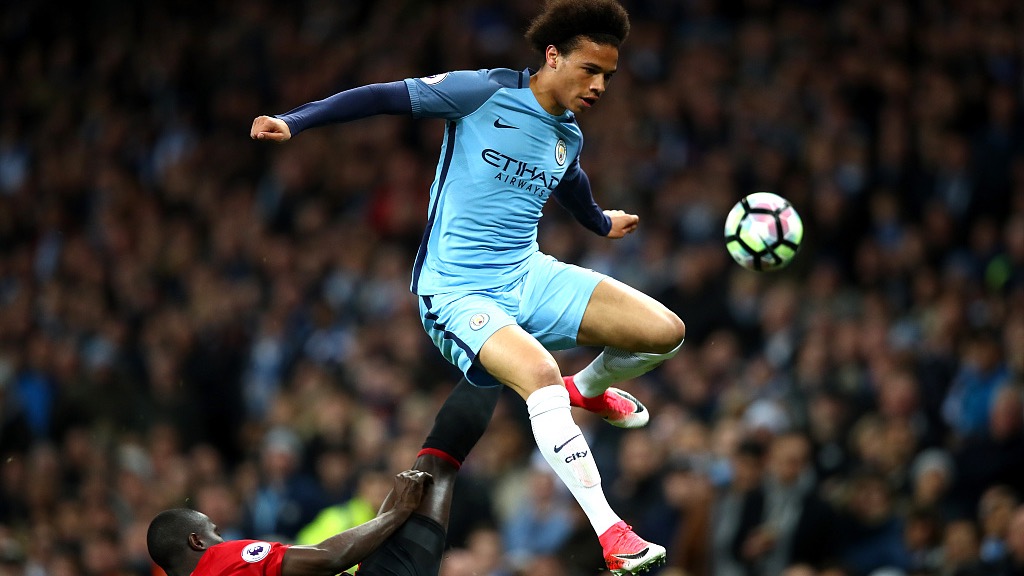 Pep Guardiola finally broke his silence. After months of speculation and rumor-mongering, the Manchester City manager snapped on Friday, bluntly confirming that Leroy Sane has already rejected a new deal and told the club he wants to leave this summer.

The 24-year-old German star, who has been heavily linked with Bundesliga giants Bayern Munich, returned to the Premier League bench on Wednesday with a win over Arsenal after recovering from a knee ligament injury, but his days at City are numbered.

"Leroy has said he doesn't want to extend the contract," Pep Guardiola said. "He wants to leave. That will either happen this summer or when he is out of contract. The club spoke to Leroy two or three times to extend his contract. He rejected. He wants to play at another club."

A versatile winger, Sane moved to City from Schalke 04 in 2016 and played a key role in back-to-back title wins in 2017 and 2018, scoring 30 goals in 96 appearances. Guardiola couldn't hide his displeasure at Sane's refusal to extend his stay. 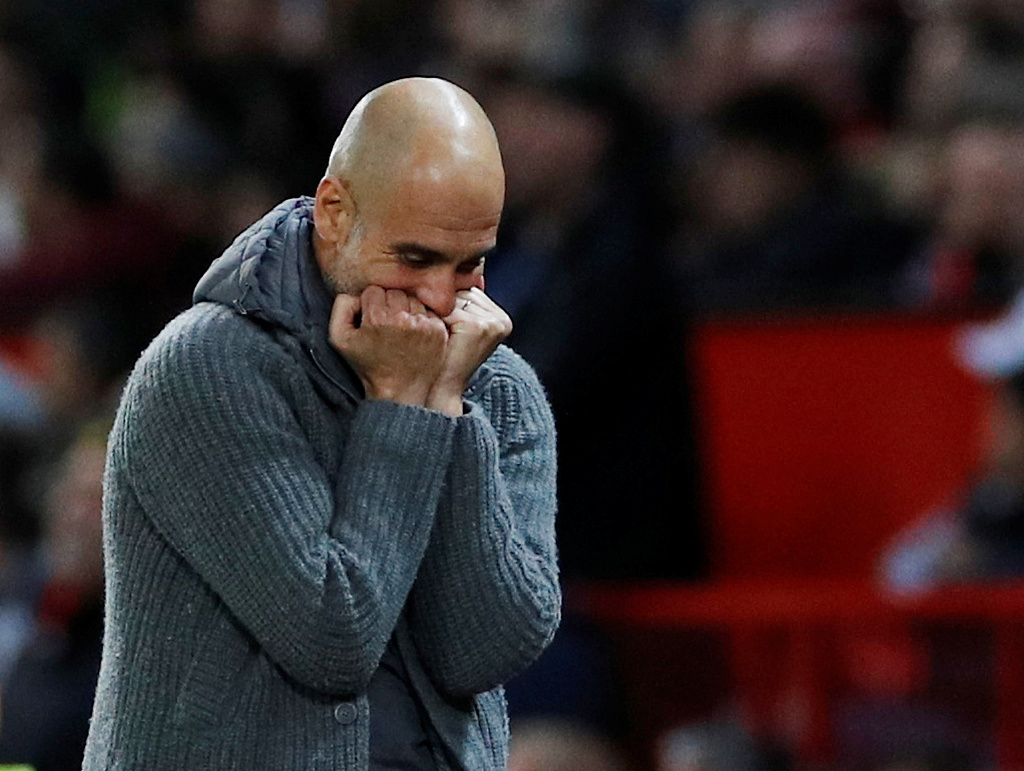 Manchester City manager Pep Guardiola has admitted he will disappointed if Sane leaves the Etihad. /VCG

Manchester City manager Pep Guardiola has admitted he will disappointed if Sane leaves the Etihad. /VCG

"I'm so disappointed. When we make an offer it's because we want him; he's got a special quality that is difficult to find. We tried before the injury [and] the surgery and after that and he rejected this offer," he said.

"He has other wishes and I understand [but] we want players who want to commit and achieve our targets. I love him so much, he's incredible, I've nothing against him – he wants another adventure."

Guardiola also confirmed David Silva and Claudio Bravo, whose contracts were due to expire this month, would stay until the end of the extended season after signing a temporary contract.

"We are going to adapt to what UEFA says," he said, in reference to the European football's governing body. "It is an extraordinary situation all around the world. When the Premier League or UEFA says play away for health and security we are going to follow the instructions."

"We are going to count on the players who want to stay here," Guardiola added.