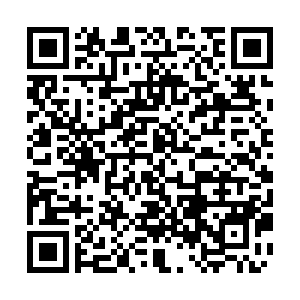 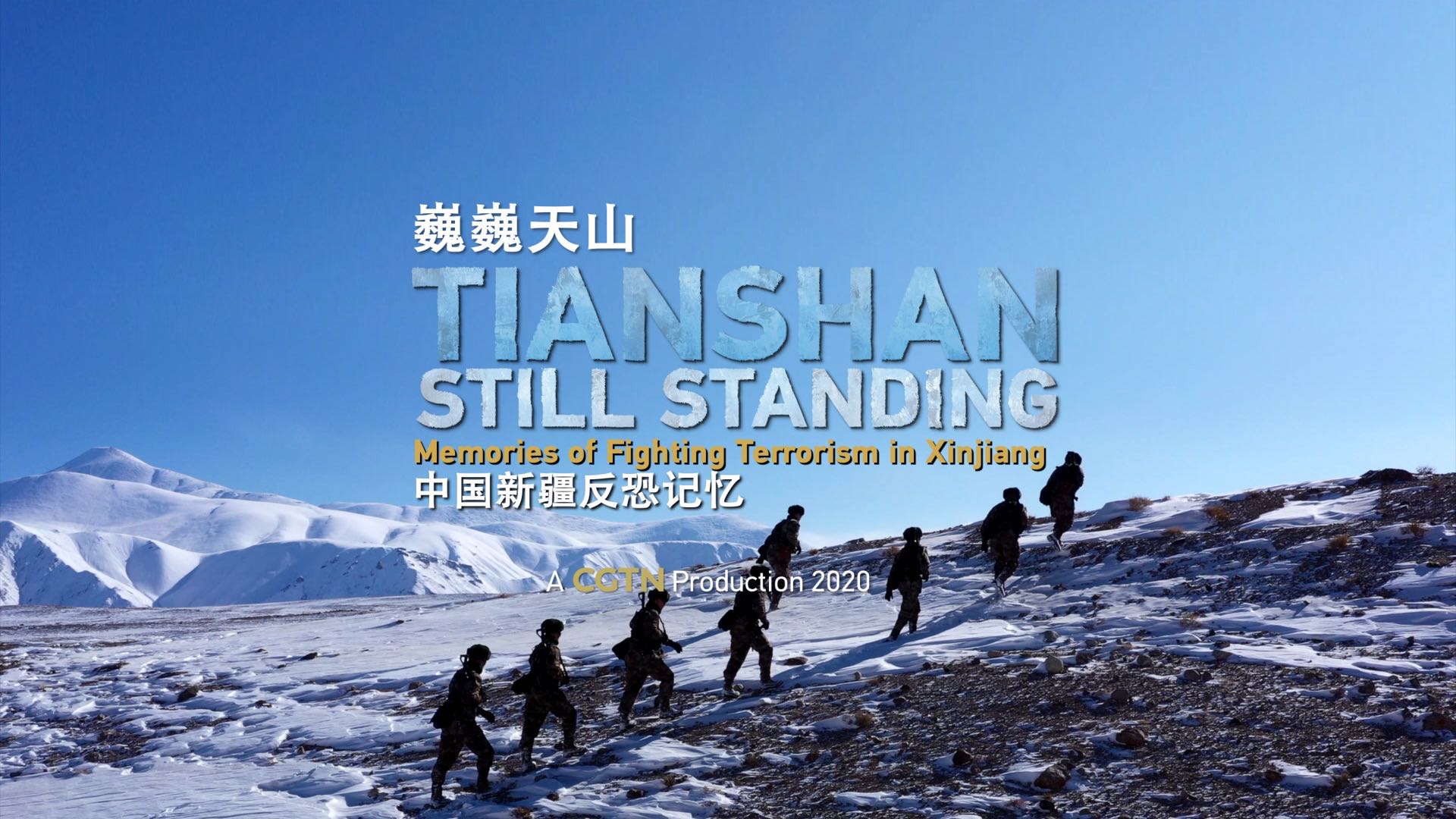 After finishing two documentaries on Xinjiang's anti-terrorism, we felt there were still stories which needed telling. Fighting Terrorism in Xinjiang reveals the seriousness of the problem in the region. The Black Hand—ETIM and Terrorism in Xinjiang searches for the reasons behind the extremism. The third documentary, Tianshan: Still Standing, focuses on the cost of the violence.

We went to Xinjiang in early January. It was snowing almost everywhere. The more people we interviewed, the more we understood the need to do the documentary. I hope through our lens their memories could be part of the footnotes in the history of modern Xinjiang.

All survivors have their own story

We talked to over 30 of survivors and those who lost someone close, from all across Xinjiang. A policeman who is one of the biggest targets of terrorists. A young physical therapist who lost her leg in a terrorist attack. The son of the assassinated imam of the Id Kah Mosque. A psychologist providing PTSD counseling. The only gang member to surrender in a raid. A daughter who remembers her father by taking up his work. A woman forced to marry when she was only 14. And border guards in China’s westernmost village.

We wanted to avoid sensationalizing or dramatizing their stories. We tried to take a detached attitude in observing the situation. We have great respect for their courage to speak out and gratitude for their trust. We used as many of their own words as possible, hoping this documentary may help viewers form their own perspectives.

We've found that many criticisms concerning Xinjiang outside the region may result from misunderstanding. Some of these are deep-rooted. For example: "Xinjiang belongs only to Uygurs. Terrorism results from the government's fight against it. The anti-poverty drive is to take away the resources of the local minorities. Learning Mandarin Chinese is to eradicate ethnic culture." Many say the US's Uygur Human Rights Bill is an extreme case of misconceptions which have political purposes.  Tianshan: Still Standing, aims to break the stereotypes.

This documentary makes many police and surveillance videos available to the public for the first time. But let's be clear: Showing brutal killings is not our objective. As Yalqun Yaqup, Deputy Director General of the Xinjiang Public Security Department, points out, "Religious extremism is their ideology, violent terrorism is their tactics, and their ultimate aim is to split the motherland." When it comes to sovereignty, any country could take a hard line.

Presenting a true picture of Xinjiang

A documentary can be said to be a work of art and style. The production process requires a high degree of independence. We do not deliberately promote anyone as a hero at the forefront of the combat. The documentary does not contain a single sentence blaming western speculation about Xinjiang. It's not only a documentary about Xinjiang's past. It's also about its future and China’s solutions for long-term stability.

I'm grateful to the production team, especially chief script consultant Laurie Lew and chief cameraman Huang Xiaodong. Laurie came up with the title Tianshan: Still Standing. The Tianshan Mountains refer to both the region and its people surviving after decades of terrorist attacks. This team has worked on many series over the years, including: Half Empty, Exploring China's Western Frontier, What Is China?,The Big Picture, Beyond the Wall, and Red Star, Blue Water. And once again, with Tianshan: Still Standing, we've done our best to uphold professional practices. Yet the complexity of extremism and terrorism make it hard to tell Xinjiang stories. I hope we have in some ways succeeded.