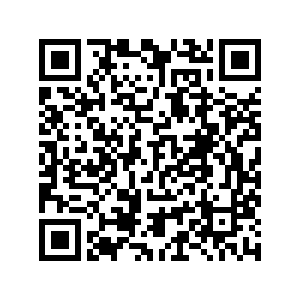 CGTN Nature film crew has traveled to the northern end of east China's Shandong Province, looking for a plain-looking "big black bird." What's so special about it? 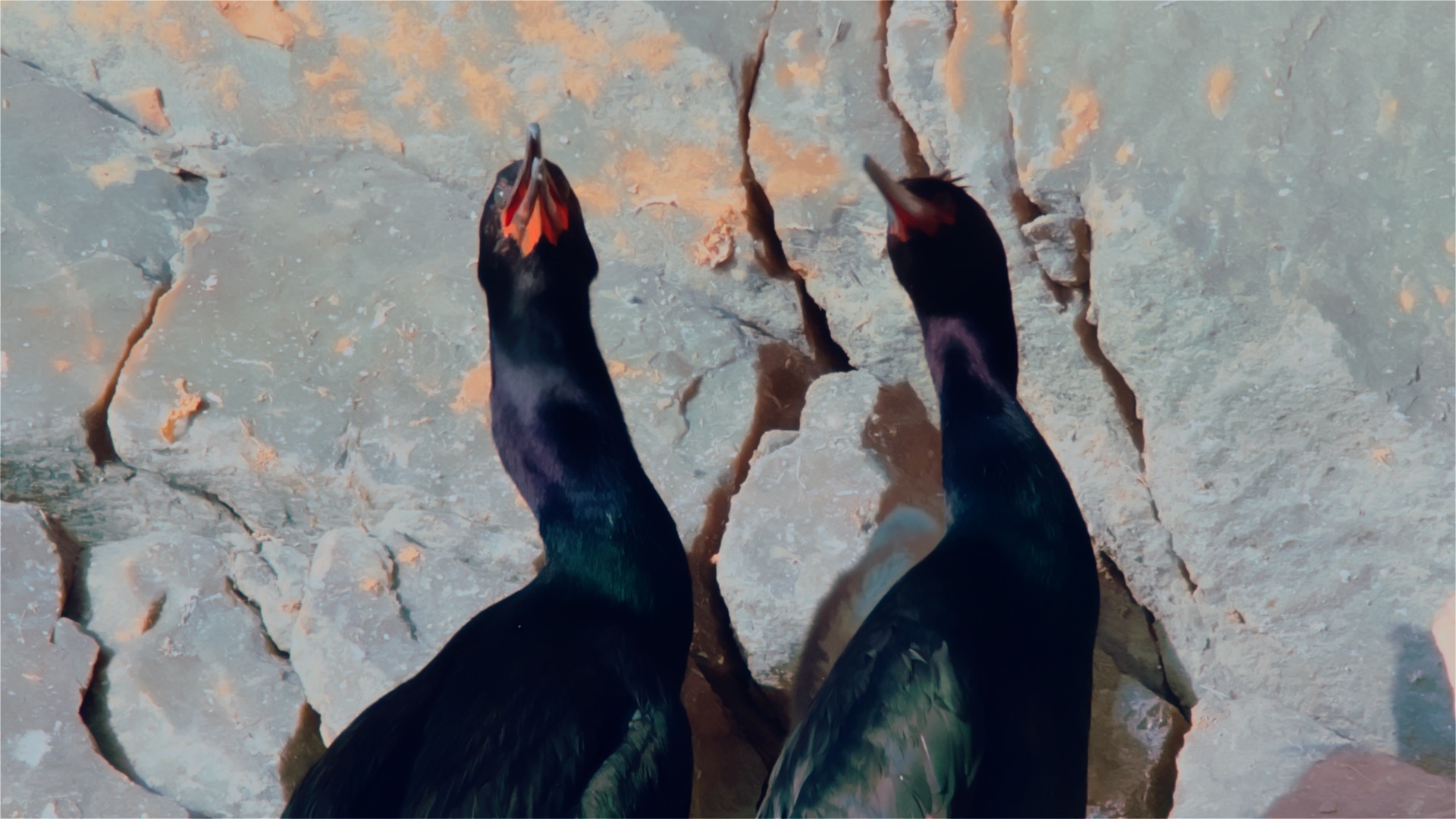 For the complete story of the amazing birds, click here:  CGTN Nature: Changdao Series: | Ep. 5: Hunters on the Sea

The pelagic cormorant is not so beautiful at the first glance. Their feathers are all-black with a metallic iridescence, but they take a more flashy look during breeding season. These birds are superb hunters, able to catch fish using an intricate level of teamwork. 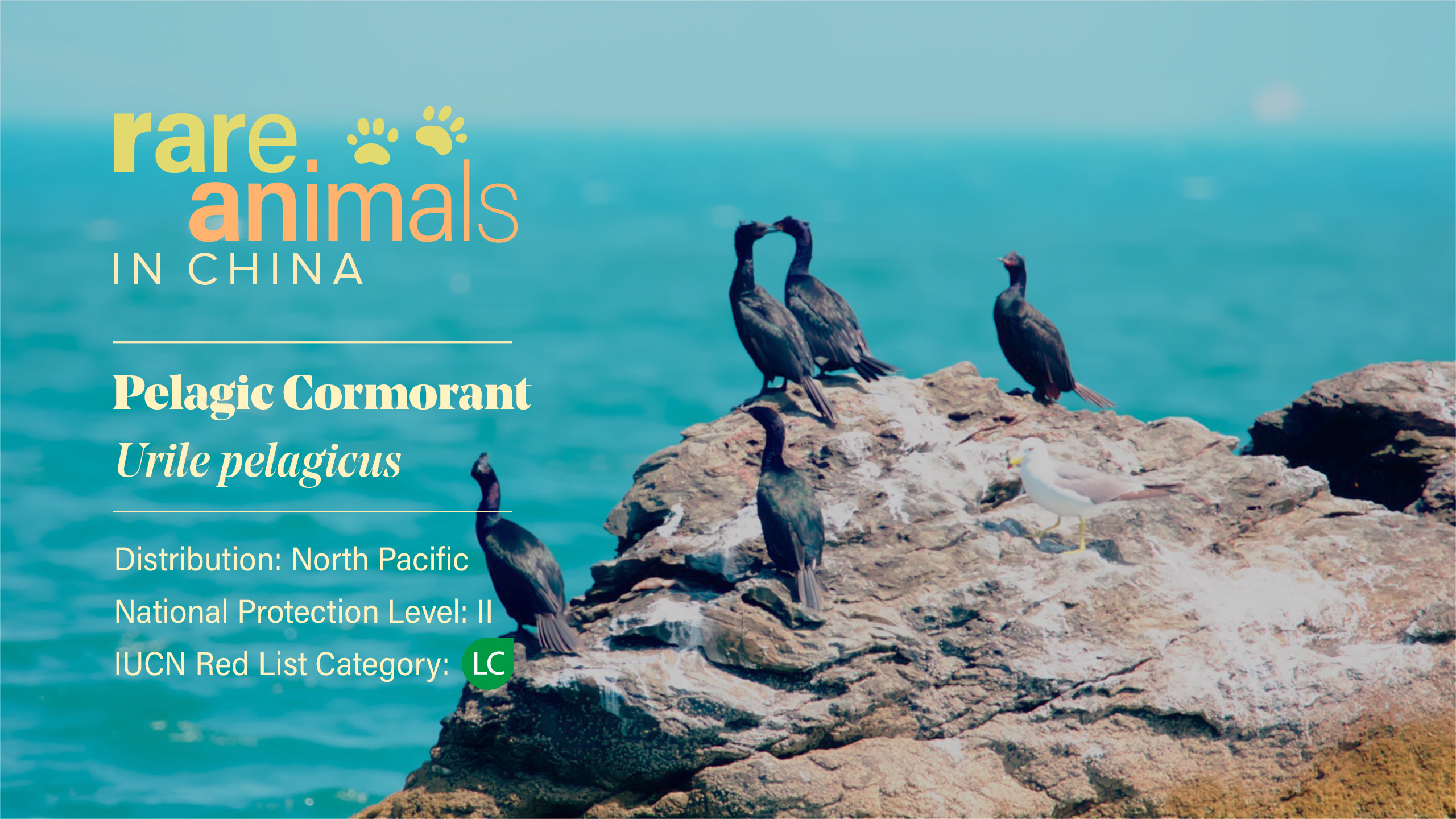 You may not see the pelagic cormorant is a rare species; if you live somewhere near the sea, the birds may be a common sight. However, their population is decreasing due to pollution.

Cormorants are also the victims of oil spills in the ocean. Once they get oil in their feathers, they can neither fly nor clean themselves, being one of the reasons oil spilling may wipe out the local population of pelagic cormorant in California. Besides, they also fall victim to gillnet fisheries, in which they compete with fishermen for their catch. No matter how much of good swimmers they are, cormorants are get frequently trapped in gillnets and drown.

How many rare animals in China can you list? The panda, red panda, snub-nosed monkey, snow leopard ... We might help you name 100 – or even more.

China is home to a rich biodiversity. This series focuses on the rare animals that inhabit China and are under national protection. They need us, and the first step for protection is to learn about them.