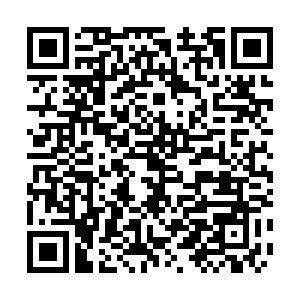 While the coronavirus pandemic and anti-racism protests have been dominating global consciousness, in South Africa a recent spike in femicides has caused fresh horror and public outcry.

Twenty-one women and children have been murdered in recent weeks, according to South African President Cyril Ramaphosa, speaking in an address to the nation primarily about easing lockdown restrictions on Wednesday. He deemed the spate of femicides to be "another pandemic that is raging in our country" alongside COVID-19, with yet more bodies of young women found this week.

In one horrific case that surfaced on June 8, the body of a young woman, 28-year-old Tshegofatso Pule, was found stabbed in the chest and hanging from a tree in a suburb of Johannesburg, South Africa's largest city. On Wednesday, a 31-year-old man was charged with premeditated murder though police suspect that he did not act alone.

In another incident on June 12, 27-year-old Altecia Kortjie and her 7-year-old daughter Raynecia were found dead at a house in Cape Town. A 28-year-old man, known to the victims, was arrested shortly after. Kortjie leaves behind two children.

The string of femicides has gripped South Africa this month, catalyzing protests despite the ongoing coronavirus pandemic and causing the hashtag #StopKillingWomen to trend on social media. 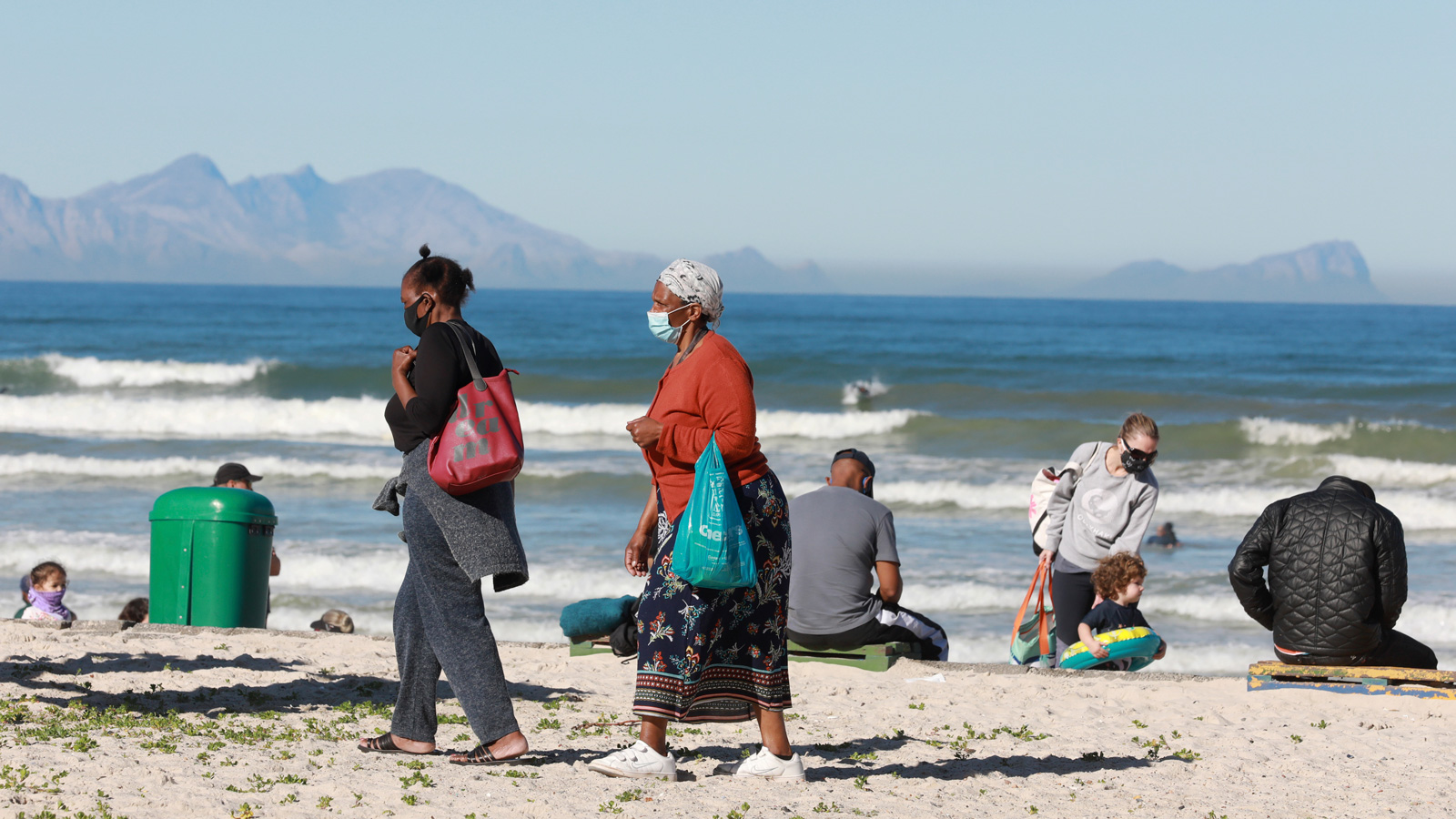 The recent jump in South Africa's femicide rate has been linked to the country's relaxing of coronavirus-induced lockdown measures on June 1.

In mid-March, the South African government declared a state of disaster amid the global coronavirus pandemic, and shortly after imposed strict lockdown rules. South Africans were only allowed outside to buy food, collect social grants or seek medical care. The sale of alcohol and cigarettes was prohibited. Banning the sale of alcohol in particular was intended to limit domestic violence in the country while families were forced to stay at home.

The measures were successful at stemming the spread of coronavirus. The country had a total of 83,890 cases and 1,737 fatalities among its nearly 60 million population, according to the latest figures from Johns Hopkins University.

But, given South Africa's notoriously volatile economy and the official unemployment rate pushing 30 percent, lockdown rules were eased on June 1, despite this causing the virus to strengthen its grip on the country.

Lifting the alcohol sales ban "ushered an unwanted surge in reported deaths," according to the South African Government News Agency. 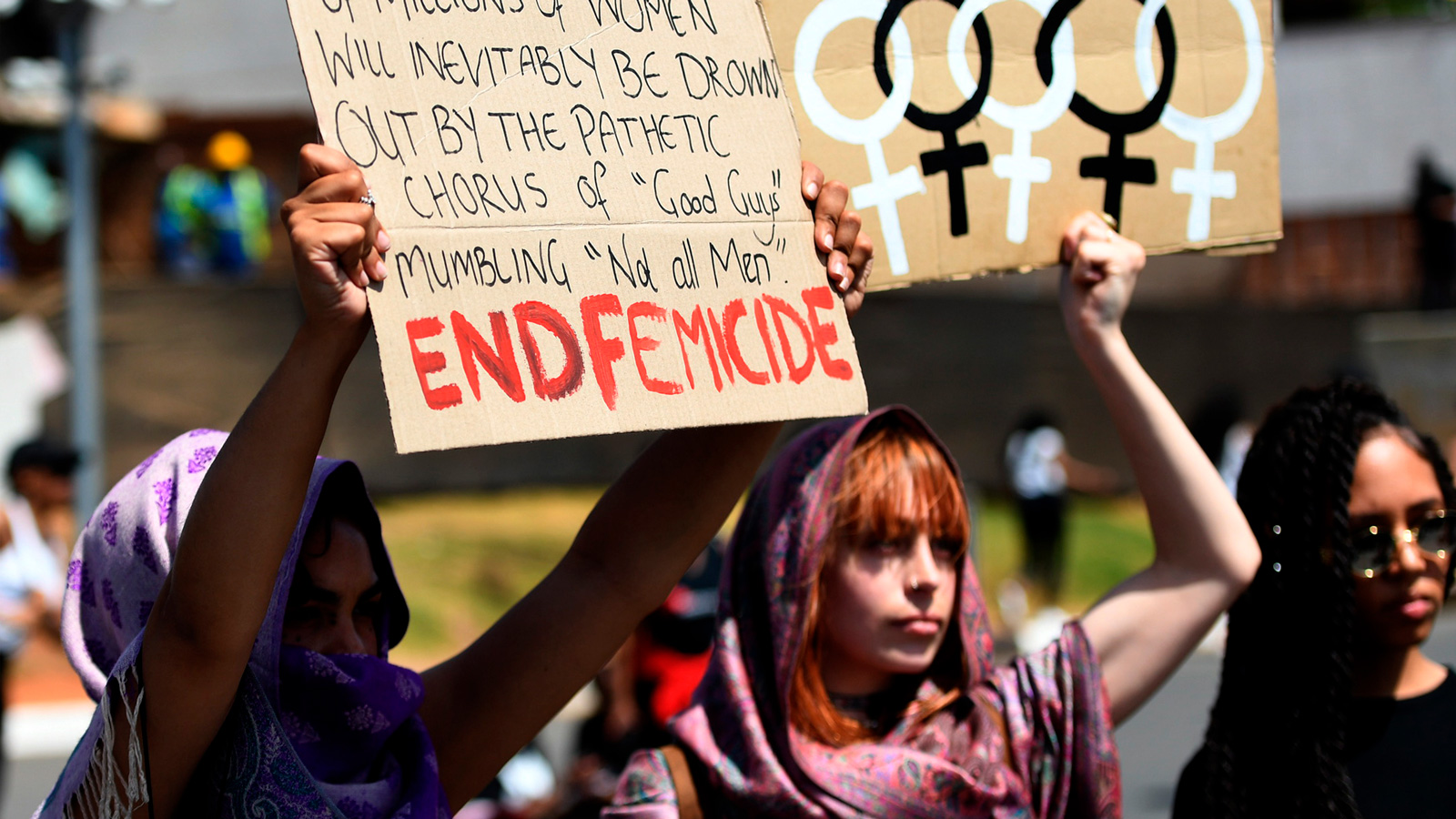 Ramaphosa said during Wednesday's televised broadcast that legislative amendments had been prepared concerning "minimum sentencing in cases of gender-based violence, bail conditions for suspects, and greater protection for women who are victims of intimate partner violence."

"At a time when the pandemic has left us all feeling vulnerable and uncertain, violence is being unleashed on women and children with a brutality that defies comprehension. These rapists and killers walk among us ... They are our fathers, our brothers, our sons and our friends; violent men with utterly no regard for the sanctity of human life," he detailed.

But, opposition lawmakers have condemned Ramaphosa's ruling African National Congress (ANC) for not doing enough to tackle the problem.

On Monday, Ramaphosa said that he was deploying ministers and deputy ministers to meet with community leaders across the country as part of the nation's drive to combat the coronavirus outbreak in the country. These visits will also address the recent surge in violence against women. 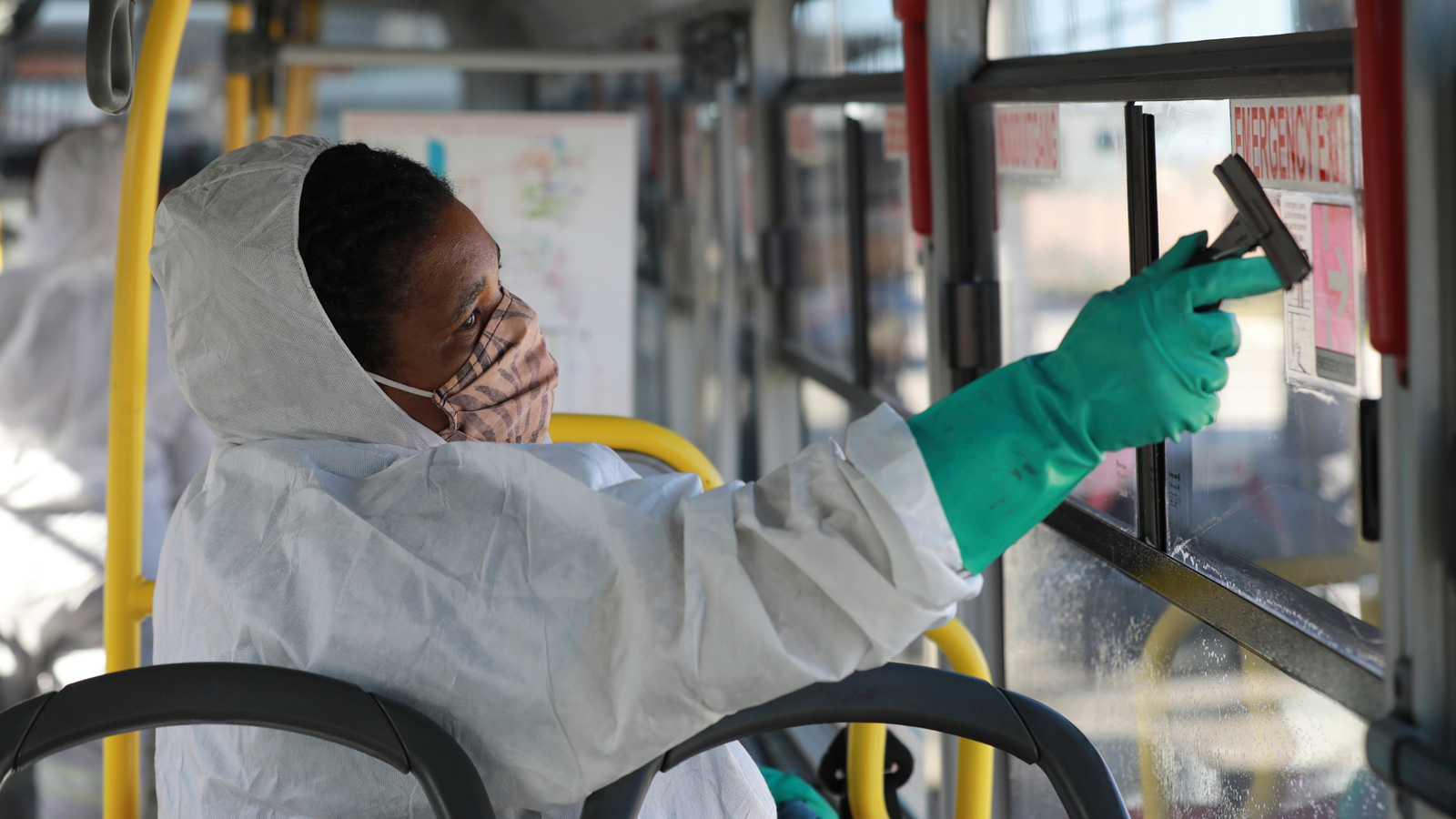 A public bus is cleaned after the morning rush hour in Cape Town, South Africa, May 22, 2020. /AP

A public bus is cleaned after the morning rush hour in Cape Town, South Africa, May 22, 2020. /AP

South Africa's 1996 constitution is repeatedly explicit about gender equality, but violence towards women remains a grave issue: The country has among the highest levels of intimate partner violence in the world.

Lebogang Thema, 25, a fashion buyer living in Cape Town, said that she is "always conscious" of gender-based violence.

"Every conversation I have with a man I record in my head so that if he does something, then I can relay the story back to whoever I need to," she said. "You have to be conscious of what you say, how you say it, so that you prepare for retelling the story to someone else."

Over 52,000 sexual offenses and nearly 42,000 rapes were reported to the police last year, according to a nationwide roadmap to combat gender-based violence released earlier in 2020.

"I definitely feel threatened by [violence against women]," said Nomsa Thobane, a trainee lawyer from Pretoria. "What scares me the most is that I could literally be murdered by any man, anywhere, anytime."

"Being in a lift with a group of men is dangerous, walking alone at night is dangerous – or even during the day. Simple things like taking public transport can be stressful," Thobane added.

Recent conversations about the issue have addressed a culture in which men, who if not perpetrators themselves, permit such behavior among their peers.

"There's no way of running away from it because if they haven't done it to you, they've definitely enabled it in someone else," Thema said.