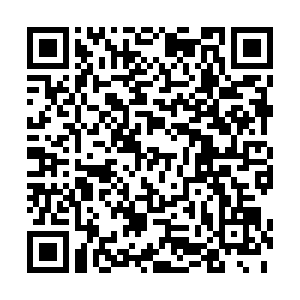 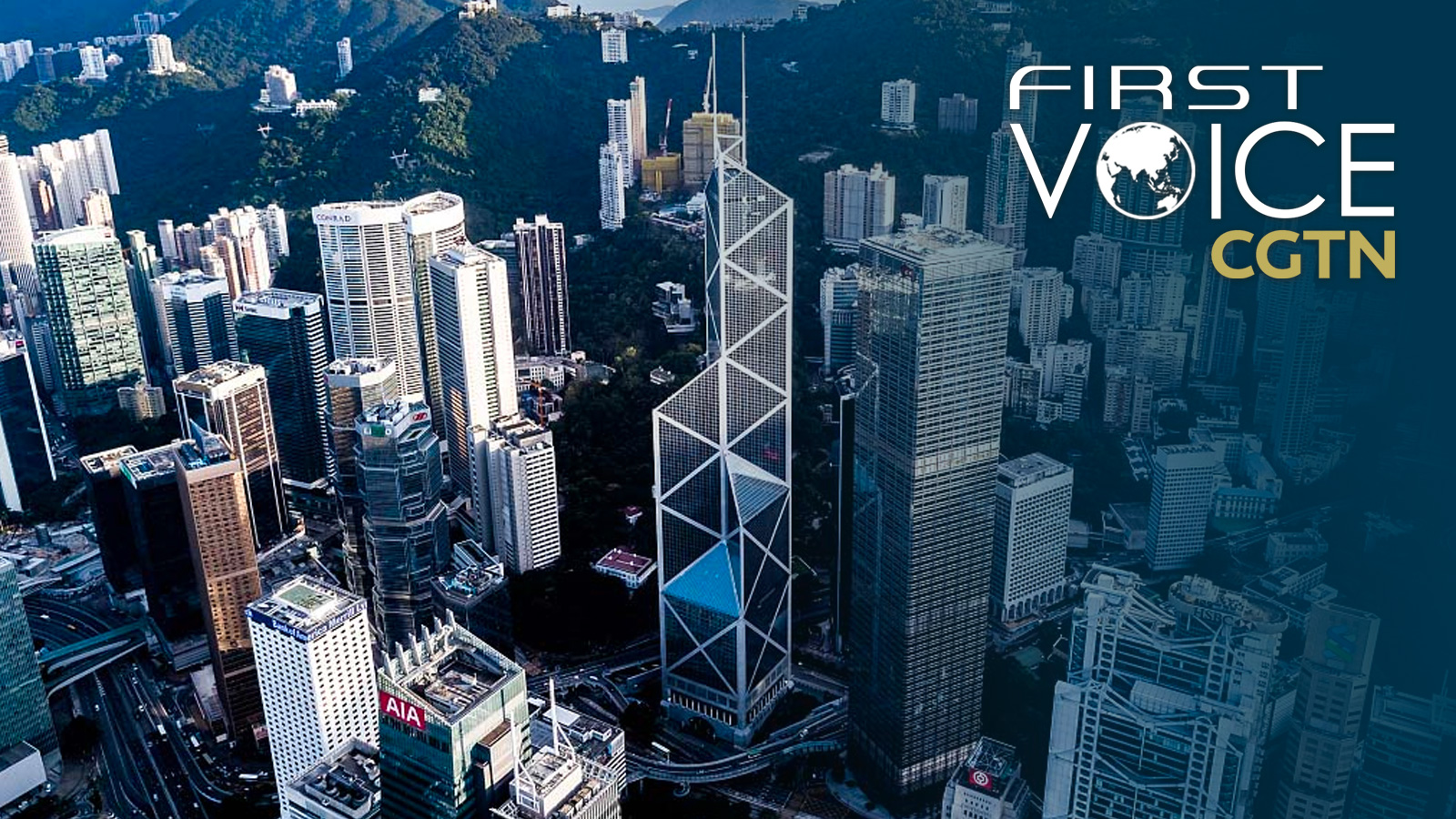 These allegations are irresponsible. To begin with, the Sino-British Joint Declaration has no paragraph conferring on the UK any Hong Kong-related responsibility after 1997. The declaration is all about China's resumption of sovereignty over the region, and made no commitment to Britain. It's true the file made clear that Hong Kong's high-degree of autonomy, rights and freedoms would remain unchanged for 50 years. But autonomy is never a problem in Hong Kong. Freedom and rights enjoyed by local residents remain fully protected under the Basic Law.

Safeguarding national security does not contradict protection of freedoms. China's latest legal effort is to better protect the rights of Hong Kong people. The autonomous region has been scorched by waves of violent protests in recent years. From the Occupy Central Movement in 2014 to terror-like assaults against pedestrians holding different views, radical separatists have been using the loopholes in the city's legal system to stir up troubles. The draft is an attempt to close the loopholes.

Hong Kong has long been defenseless in terms of national security. The Basic Law addresses national security in Article 23. But the article was deliberately stigmatized. Since then, the autonomous region has not attempted to pass a national security bill, resulting in a huge loophole in legal system. This eventually contributed to the months-long violence last year, which deprived residents of rights to a peaceful life and jeopardized the city's reputation as a financial hub. It is in this context that the Chinese government introduced the draft. 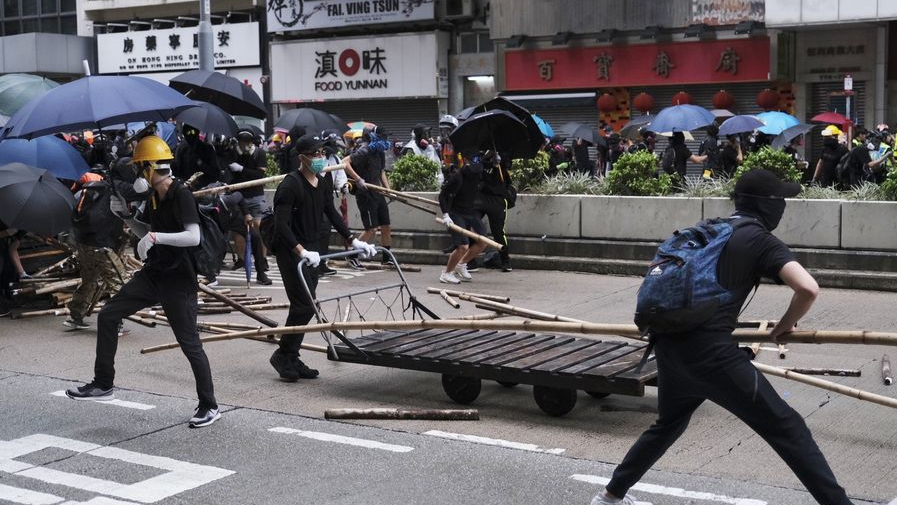 "For the general public, the law should be enacted in Hong Kong the sooner the better," Annie Wu Suk-Ching, supervising adviser of Hong Kong Federation of Women, emphasized the urgency of passing the law in an interview with CGTN. Apart from Wu, many Hong Kong residents have expressed their support for the legislation since it was proposed at the Two Sessions.

Nearly 2.93 million local residents have signed a petition in support of the draft during an eight-day campaign across Hong Kong, according to Xinhua. The petition, according to its organizer United Front Supporting National Security Legislation, was launched to back up the correct decision by the Chinese central government.

Since Hong Kong's return to China, anti-China hawks have never stopped attempts to stir up troubles. The rise of China has further stimulated their anti-Beijing campaigns, which became increasingly provocative in 2019.

Just have a look at the following timeline: In May last year, U.S. Secretary of State Mike Pompeo and U.S. House of Representatives Speaker Nancy Pelosi met with several violent protesters. In October, U.S. Senator Ted Cruz wore black to back up protests. In the same month, the U.S. House of Representatives passed Hong Kong Human Rights and Democracy Act of 2019. In November, the Senate passed the Act.

To a large extent, these provocations are responsible for the violence in Hong Kong. Previously known as a highly civilized society and a prosperous financial hub, the city now falls prey to the West's anti-China campaign, with innocent Hong Kong residents paying the price. The draft was introduced to plug the loophole in the legal system, and protect Hong Kong from being used in the West's anti-China political game.

The Chinese government is determined to safeguard Hong Kong's security and restore prosperity in the region. The majority of Hong Kong people have the wisdom to understand it.