What does Bolton's book say about Trump and his foreign policy?
Zhu Zheng 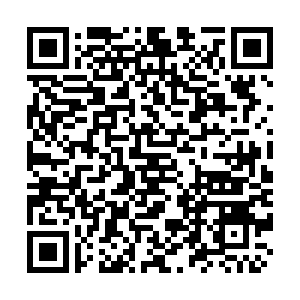 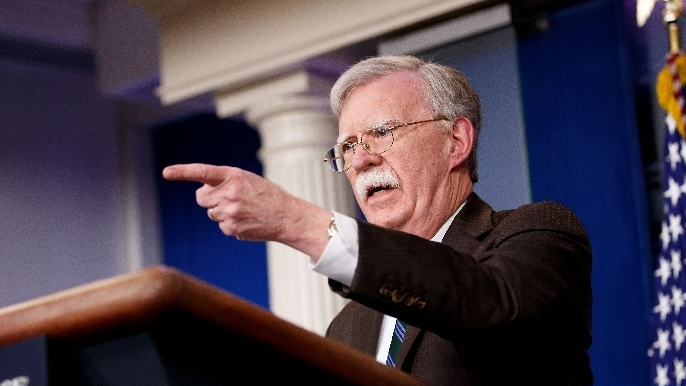 John Bolton, President Trump's former national security adviser, has written a book "The Room Where it Happened," which contains some of the most stunning claims against the president.

Mr. Bolton alleges in his new book that the president has committed various impeachable offenses, which included addicting to chaos, embracing enemies and spurring friends, and on top of that, deeply suspecting his own government.

Perhaps because of this, the While House filed a suit against Bolton in an attempt to block the book's publication.

A manuscript, however, has been leaked to the Washington Post and the New York Times, which published some explosive details ahead of the book's slated publication date on June 23.

Among its many explosive revelations, there are details closely associated with Trump's foreign policy and therefore worth highlighting as follows.

First, there are big holes in Trump's knowledge about the world. According to Bolton's recount, Trump had no idea that Britain is a nuclear power and Finland was not part of Russia, and even worse, he mixed up the current and former presidents of Afghanistan and insisted on military options for Venezuela, saying that the country "is really part of the United States."

Second, in the thick of an election campaign, Trump used everything come to hand to further his political interest and ensure his victory. According to Bolton's disclosure, Trump appeared to be entirely unconcerned about the subject of DPRK denuclearization and human rights protection. Rather, all he wanted was "to make a deal" – to win the election and not to be impeached.

Of course Bolton's book covers far more than anecdotes adumbrated above – there are full eye-opening accounts of the president's words and deeds. 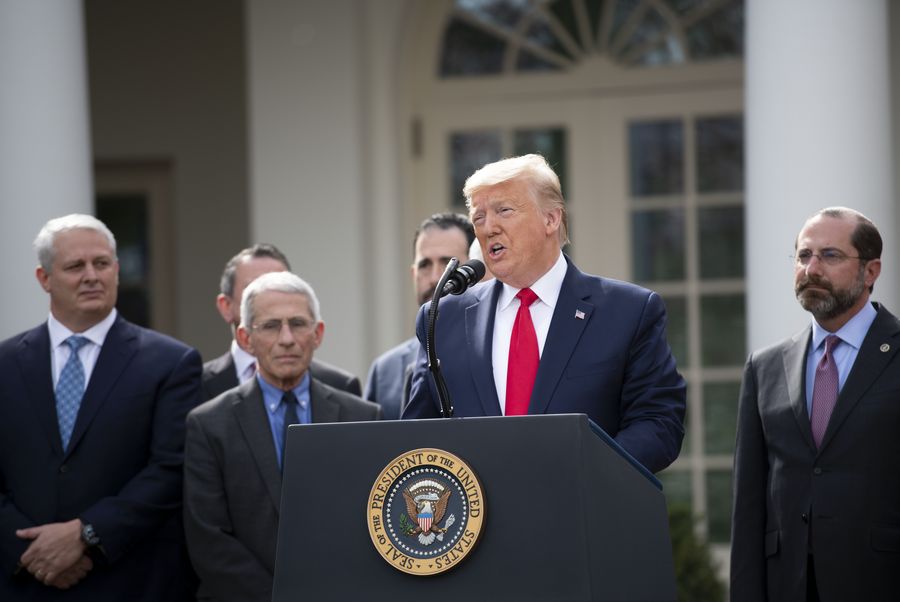 However, it is Trump's personality and perhaps his mentality towards China that are highly pertinent to our audiences and thus more revealing for the Chinese policy makers to pay attention to if the two superpowers are doomed to take on each other in the months ahead. There are three observations that can be drawn.

First, Trump is well known to be a man of no principle, but more appallingly, as confirmed in the book, he is equally unhinged, volatile, incompetent and unfit to be president. This signals that any commitments made by the Trump administration to China can be easily nullified if the president finds a new bargaining chip.

In the case of Taiwan, for instance, Washington would enhance its ties with the island to blackmail China for more gains in the foreseeable future; likewise, raising and dropping the South China Sea issue will be a tactic employed by the president for his political gains.

Second, more senior officials within the Trump administration will turn against the president if the modus operandi of the president continues.

According to Bolton's description, Trump's top staff mocked him behind his back. Mike Pompeo, for example, alleged that Trump's diplomatic efforts with the DPRK has "zero probability of success," and the president himself "is so full of shit" in 2018. This sheds light on the despair of Trump's top officials behind the scenes, and more importantly, the division within the administration, which is likely to explode before the election.

Last but not least, Trump put the upcoming presidential election so high on his agenda that no other state affair is as important in his eyes.

As exemplified in Bolton's book, Trump made with the best he had to entrench his interests and guarantee his reelection, which includes his effort to pressure the Ukrainian government to purge his political rivalry Joe Biden, and asked foreign country to buy more American agricultural products to win over voters in farm states.

In this light, Trump's transactional attitude towards China will continue, and in other words, the Trump administration, in order to maximize its political interest, will carry on its current hostility against China until November's election.

It should be noted that because of a conflict of interest, we should not vindicate or validate Bolton's book in haste – by any measure, Bolton has been self-serving to save all the episodes for the book rather than the Congress impeachment hearings.

Nevertheless, if Bolton is telling the true story, the book may be a test run for the months to come before the election, and that is why it should be taken seriously by Chinese readers.