Where do inter-Korean relations go from here?
Gabriela Bernal 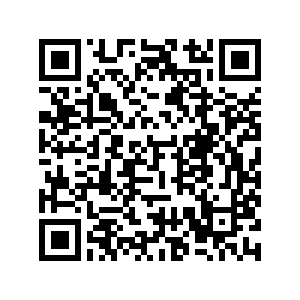 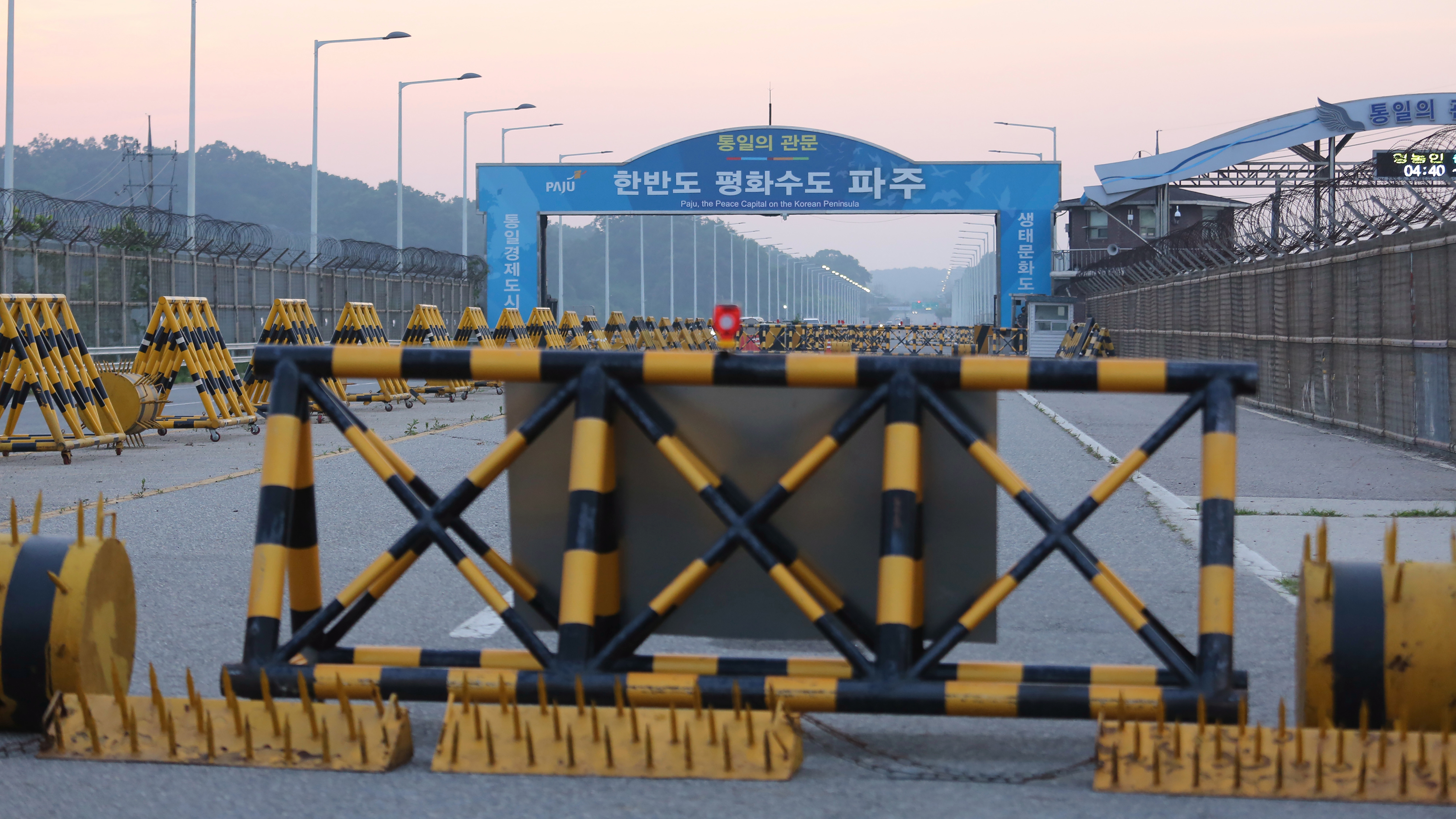 Barricades are placed near the Unification Bridge which leads to the border village of Panmunjom in the Demilitarized Zone in Paju, South Korea, June 16, 2020. /AP

Barricades are placed near the Unification Bridge which leads to the border village of Panmunjom in the Demilitarized Zone in Paju, South Korea, June 16, 2020. /AP

Editor's note: Gabriela Bernal is a Korean analyst and a PhD student at the University of North Korean Studies in Seoul, ROK. The article reflects the author's opinions, and not necessarily the views of CGTN.

Inter-Korean relations hit a new low point recently when the Democratic People's Republic of Korea (DPRK) leader's sister, Kim Yo Jong, ordered the liaison office near the southern border to be blown up. The act has ruined the Republic of Korea (ROK) expectations for a "new era of peace" or the implementation of economic projects with the North. So where does Seoul go from here and what exactly is Pyongyang's endgame?

Relations between the two Koreas are unlikely to improve any time soon for several reasons. Firstly, the DPRK figure in charge is seemingly uninterested in talking. Kim Jong Un is nowhere to be seen and it is instead his sister who has become the face of the recent anti-South rage campaign. She has proven to be a force in her own right and already carried out a major threat against the South despite Seoul's assurances they would take action to stop the spread of the propaganda leaflets. It wouldn't be surprising if she were to carry out the other threats she made concerning taking additional action against the South.

The next few weeks will be crucial in determining what direction North-South relations will take for the foreseeable future. This week, Pyongyang already started moving soldiers back into previously empty guard posts inside the demilitarized zone (DMZ). The next major action could come as soon as next week or on June 25; the 70 year anniversary of the start of the Korean War.

Another reason why things are likely to get worse is because of the lack of U.S. attention. The real target of Pyongyang's actions is not so much Seoul but Washington, D.C. Yes, they want to pressure the ROK into moving away from the U.S. position and adopt a more independent stance towards the North, but the main target here is Washington. Why? Because it is the only actor that can give Pyongyang what it wants: sanctions relief. 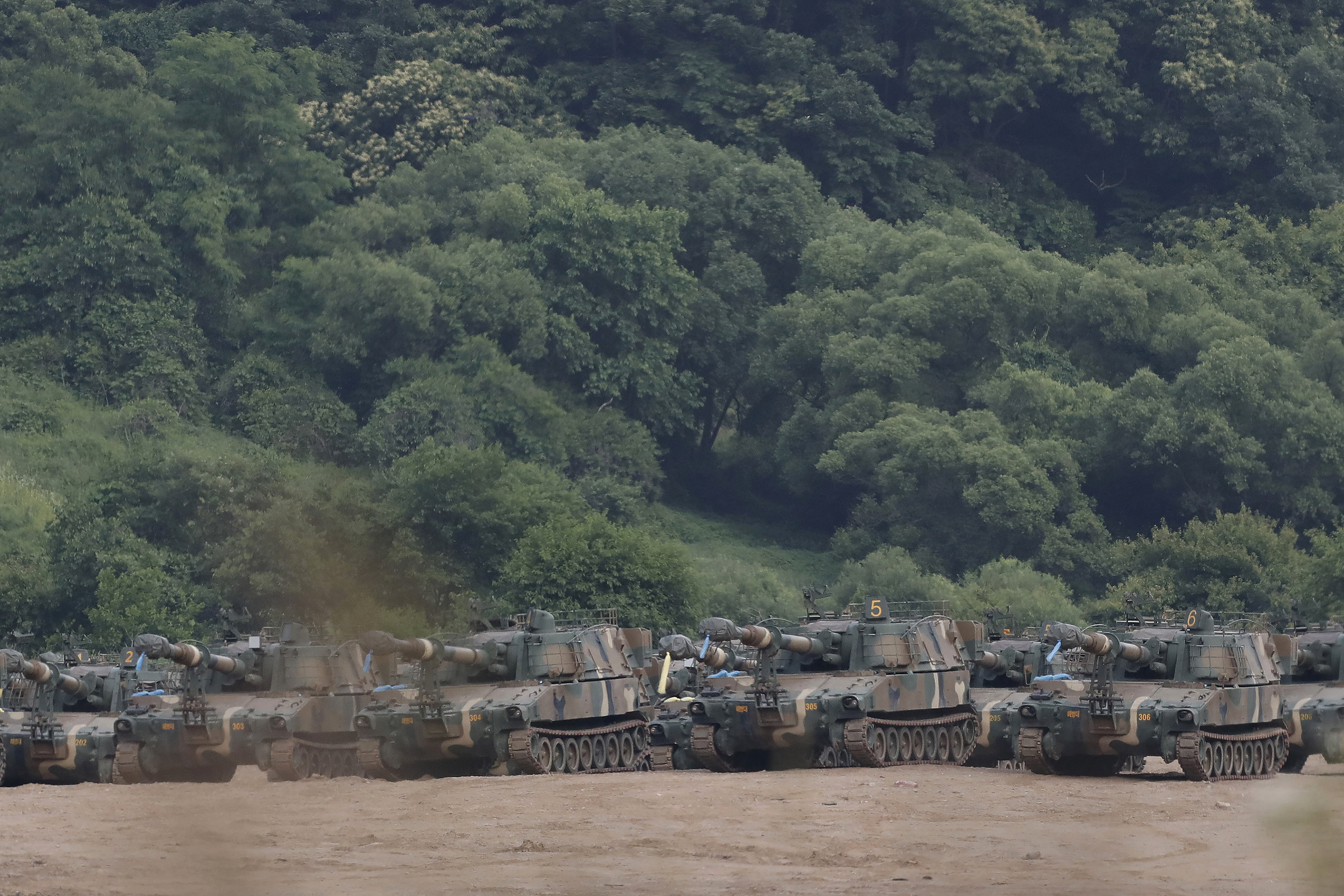 The main problem with this is bad timing. Donald Trump is currently quite preoccupied at home with a vast array of domestic issues as well as the upcoming presidential election. Now would be the worst time for him to take a massive foreign policy gamble by shifting his focus towards the Korean Peninsula.

This is bad news for Pyongyang. Not only is Trump too busy to actively engage with them, but he already decided this week to extend existing sanctions against the DPRK by another year. This is the opposite of what the North wants. With its economy severely damaged as a result of COVID-19, sanctions relief has become more important than ever. It's doubtful whether DPRK's leadership is willing to wait until after the elections to engage with the U.S. through diplomatic channels.

Given the urgency of the matter, Pyongyang is likely to continue escalating both its rhetoric and actions to get America's attention. It should not surprise the world if the DPRK suddenly restarts its long range ballistic missile tests, or even conducts a nuclear test. It's the only way they can put pressure on the U.S. to return to the negotiating table. But whether this will be a successful strategy is another question.

The DPRK is likely to continue carrying out actions in the next few months leading up to the U.S. elections. For now, there is little Seoul can do but to try and prevent more anti-DPRK propaganda balloons from making it across the border and adopt a more independent stance from the U.S. regarding the sanctions issue. As long as the DPRK sees the South as being on America's side, they will never feel comfortable taking concrete steps towards strengthening inter-Korean relations.

Pyongyang has long been a thorn in Washington's side but this doesn't have to stay this way for much longer. U.S. negotiators must understand that the DPRK will never give up its nuclear weapons in exchange for some vague words and promises. They need something in return.

The DPRK has already shown its goodwill previously by releasing U.S. hostages, returning U.S. POWs remains, shutting down a nuclear testing facility, halting nuclear missile tests, and more. The world can't expect the North to give everything and gain nothing; that is not the way a negotiation works.

The longer the U.S. sticks with its "maximum pressure" approach, the more possible both U.S.-DPRK and inter-Korean relations continue going downhill and we'll soon be back to the 2017-era of fire and fury remarks.