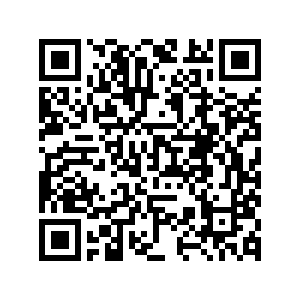 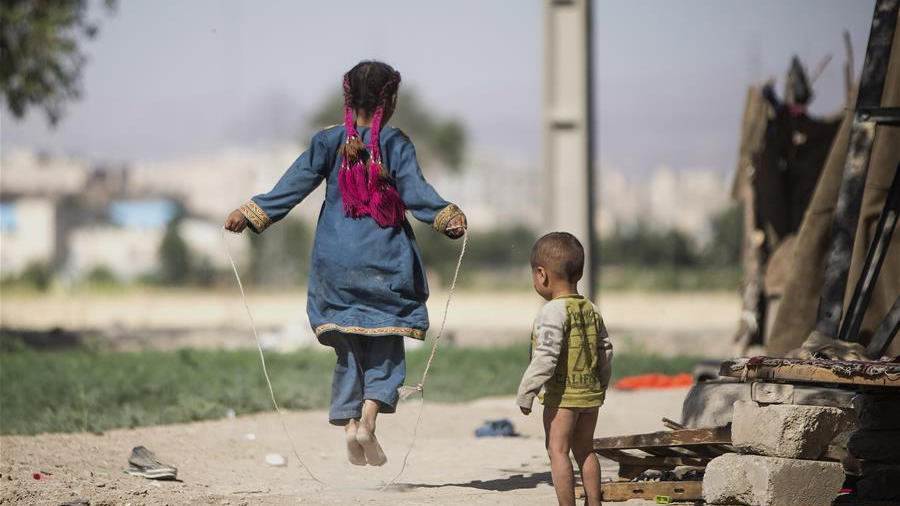 Pakistani refugee children play in a slum on the outskirts of Tehran, capital of Iran, June 20, 2018. /Xinhua

Pakistani refugee children play in a slum on the outskirts of Tehran, capital of Iran, June 20, 2018. /Xinhua

June 20 is World Refugee Day, which was decided on a 2001 United Nations (UN) General Assembly resolution with regard to the status of refugees, to remind the world people of the situation of some 80 million people who are forcibly displaced from their home.

The UN refugee organization, the United Nations High Commissioner for Refugees (UNHCR), has a more technical definition of a refugee, referring to those people who have fled war, violence, conflict or persecution and have crossed an international border to find safety in another country. Based on the definition of "border crossing", the world has nearly 26 million refugees, and around half of whom are children under the age of 18 by the end of 2019.

Speaking of raising awareness then, the first question a concerned citizen would naturally ask will be“where are the refugees?" The World Bank keeps a pretty good website that tallies the country breakdown of refugees using the data from the UNHCR.

The countries that have generated refugees numbered over half a million so far in alphabetic order: Afghanistan, Central African Republic, Democratic Republic of Congo, Eritrea, Myanmar, Somalia, South Sudan, Sudan and Syria. These nine countries account for well over half of the world's refugee problems.

The situation in Syria is the worst. According to a CBS report, the UNHCR affirms"the situation in Syria continues to drive the largest refugee crisis in the world." Over 5.5 million Syrian refugees have been registered in the surrounding hosting countries, including Turkey, Lebanon, Jordan, Iraq and Egypt, of which over 2.6 million are children. 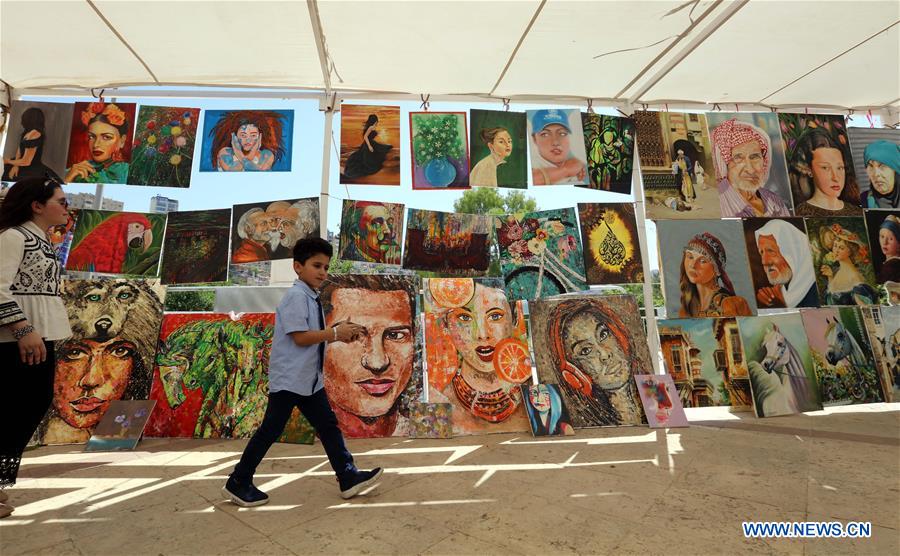 Paintings by refugees at the UNHCR's summer bazaar in Amman, Jordan, June 20, 2019. /Xinhua

Paintings by refugees at the UNHCR's summer bazaar in Amman, Jordan, June 20, 2019. /Xinhua

Africa has its large collection of refugee problems as one would expect, mostly due to internal conflicts and political instabilities. In some places like certain parts of Democratic Republic of Congo, war has been raging on for decades.

Somalia's war lords are not only wreaking havoc in this failed state, but at one point also sent out bandits and pirates that threatened international sea transportation.

In Asia, about one million Rohingya refugees from Myanmar's northern Rakhine State have trekked through fields, jungles and rivers to escape to Bangladesh, due to ethnically and religiously motivated political persecution.

Eighty percent of Rohingya refugees are women and children. In Afghanistan, America's decade-long "war on terror" has created a terror of 2.7 million refugees, and it still appears to be no ending in sight.

The above represents the bulk of the originating end of the refugee problem. Unfortunately on the receiving side, the developing world shares much of the burden.

According to the UN statistics, 85 percent of the refugees around the world are still being hosted by the poorest countries, usually the contiguous countries around the refugee originating country where trekking escape is possible.

So there is a huge imbalance in international support for the world's displaced people as the developing countries are shouldering the bulk of the responsibility towards refugees.

More resources and funds need to be provided from the industrialized world, as well accommodating more refugees. Unfortunately the Trump administration in the U.S. is doing the exact opposite by withdrawing from the UNHCR.

This year the situation of the refugees is all the more dire due to the COVID-19 pandemic. Refugee camps are usually cramped housing solutions with poor sanitary conditions. With more densely populated living conditions, people are more susceptible to infection.

But this is also a time when the industrialized world is also boiled in its own pandemic challenges, with the U.S., the UK, France and Germany all on the top list in terms of infection numbers. When the pocket is tight, the first to cut is mostly likely funding for addressing problems overseas.

It is a good idea to observe June 20 as a day to raise awareness of the struggling group. But the biggest root of their plight is indisputably war. Peace, dialogue and cooperation among all nations are ultimately fundamental to solving the refugee problem.