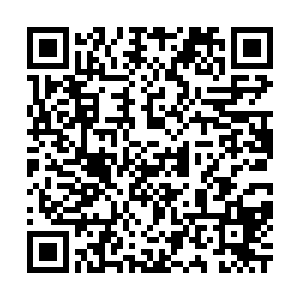 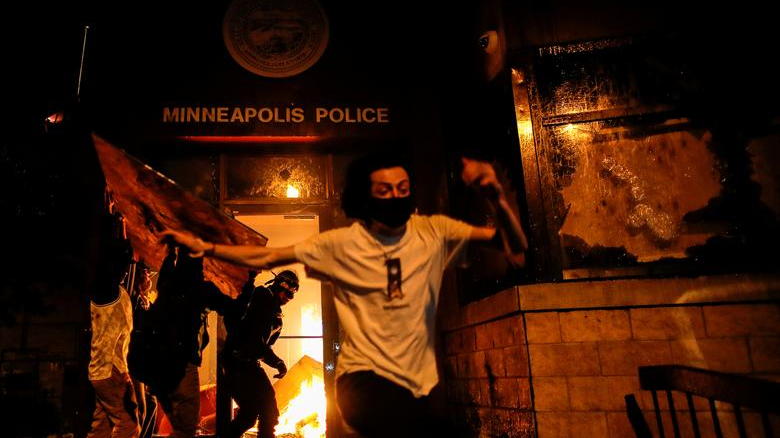 On June 19, or Juneteenth as it's called, thousands of Americans of all colors took to the streets to rally against racism and police brutality on the day that commemorates the end of slavery in America. The demonstrations were part of a larger movement for racial justice that has been ongoing for centuries but has no doubt gained unprecedented steam in the wake of protests sparked by the killing of George Floyd, an unarmed black man, by Minneapolis police.

These protests have led to a massive amount of policy changes across the country, but the question is if they go far enough given that they narrowly focus on policing while ignoring the underlying issues of inequality in America.

Several local governments, including New York State, Iowa, and Nevada as well as Grand Rapids, Norfolk, Reno, San Diego, Miami-Dade County and others banned the controversial chokehold tactic by police for restraining individuals. Many of these measures also included a restriction on problem officers being able to join new police forces.

A new policy in Cambridge, Massachusetts, Dallas and Tampa Bay will also require police officers to intervene if they witness a colleague using excessive force – something that would have no doubt saved George Floyd's life.

In the context of the ongoing pandemic, the city of Boston declared racism a public health crisis in a recognition of not only the fact that COVID-19 statistics reflect a huge racial disparity, but that also that the problems of systemic racism go beyond the crisis. The city will divert resources away from the police and to Black communities. 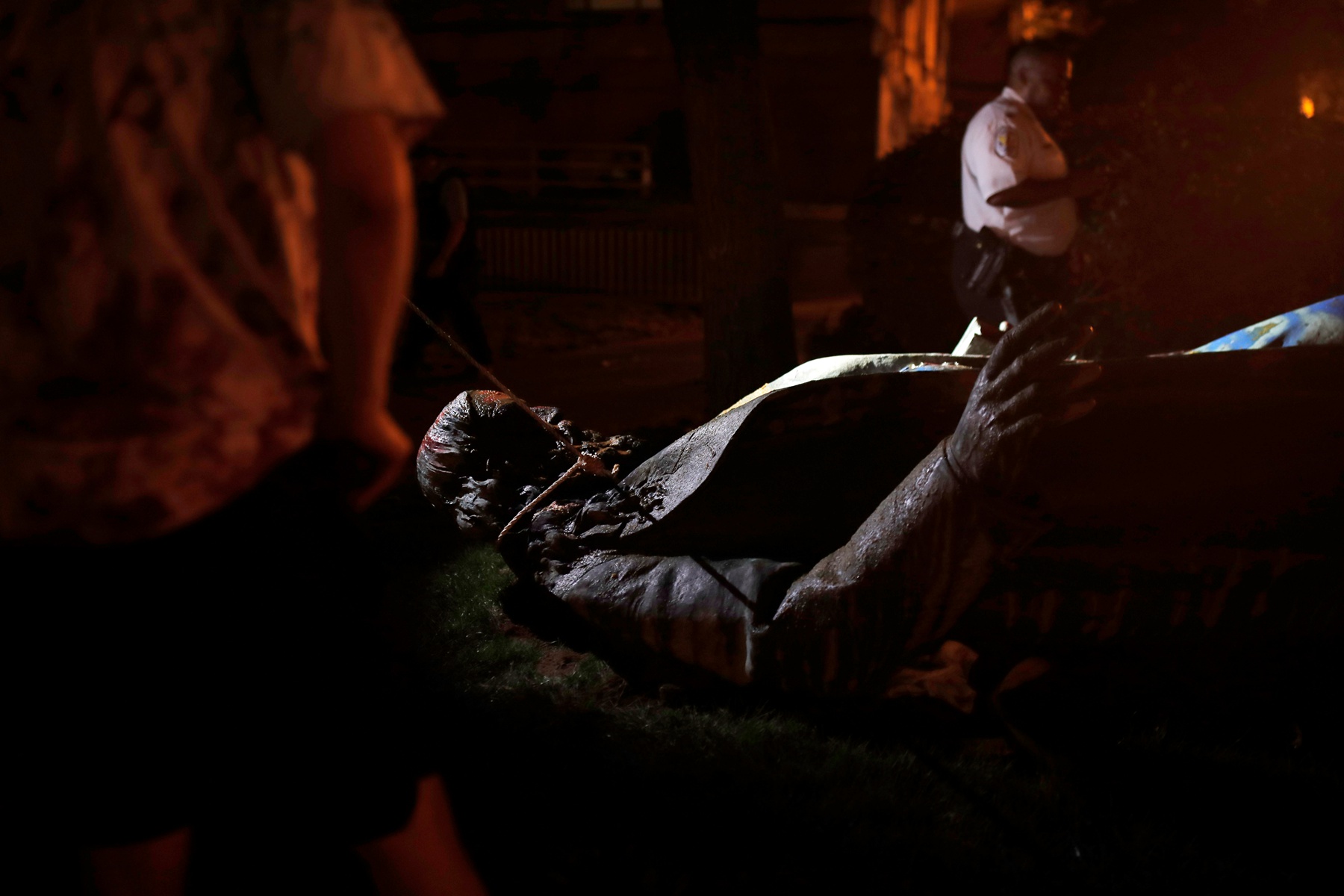 The only statue of a Confederate general, Albert Pike, lies on the ground after it was toppled by protesters and set on fire in Washington, June 20, 2020. /AP

The only statue of a Confederate general, Albert Pike, lies on the ground after it was toppled by protesters and set on fire in Washington, June 20, 2020. /AP

San Francisco Police will now only respond to criminal calls on top of strengthening accountability policies, banning the use of military-grade weapons and increasing funding to the Black community. According to the city, the city is 6 percent black but nearly 50 percent of criminal proceedings involve black Americans. The city will also bar prosecutions based on the testimony of untrustworthy officers.

New York City is reassigning a 600-large unit of its police force previously involved in many shootings. Police will also be obligated to release body camera footage from its officers when a death or injury happens during an officer-involved altercation under a new policy.

With all of this being said, the fact is that these reforms don't go nearly far enough. This is best illustrated by the largely ignored realm of economic equality best seen in an attempt by large American corporations to co-opt the Black Lives Matter movement in words, but not actions.

For example, Amazon offered its Chicago workers (largely composed of Black Americans) chicken and waffles to commemorate Juneteenth instead of a paid day off. Amazon has refused to give its warehouse workers paid sick leave and canceled its two-dollar-per-hour hazard pay increase during the COVID-19 pandemic. And countless other companies have engaged in "tokenized" celebrations of social justice and racial equality in an attempt to maintain or expand their market shares.

Only a restructuring of the American economy can address systemic inequality, racial or otherwise. While a redistribution of wealth would also help impoverished white people, this should not be viewed as a political agenda being implanted into a Black-led movement. It cannot be forgotten that the net worth of Black households is ten times less than that of a white household, according to data from 2016, and Black Americans are disproportionately low-wage workers.

It is not a myth, nor conjecture, nor an opinion, but a fact, that racism in America is tied to economic inequality and vice versa. There are centuries of damage and suffering to undo that will take more than police reforms and tokenized community investment.