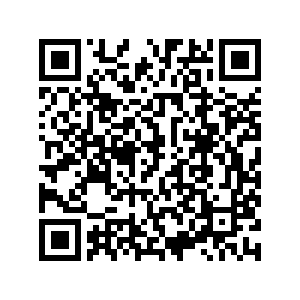 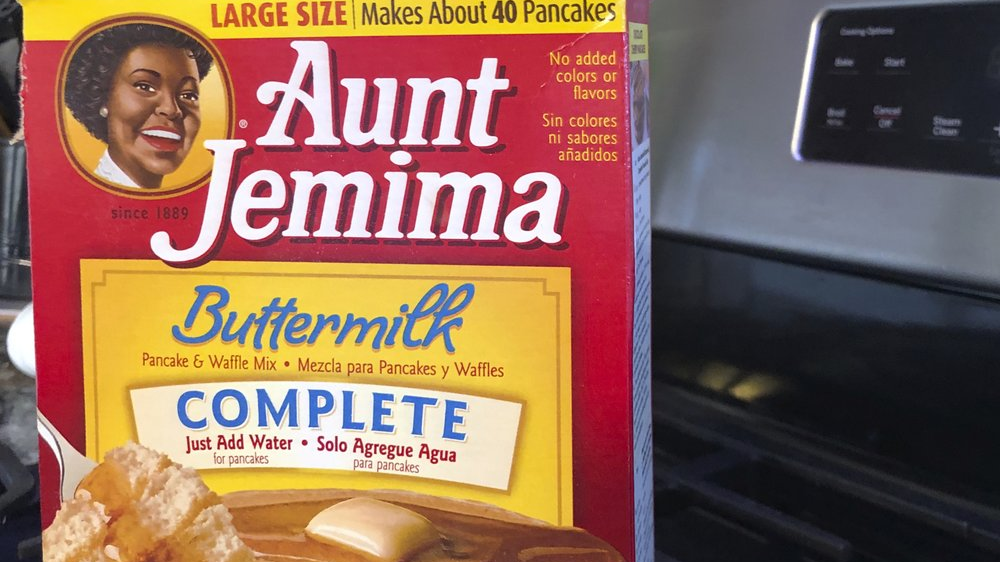 A box of Aunt Jemima pancake mix sits on a stovetop in Harrison, New York, the United States, June 17, 2020. /AP

A box of Aunt Jemima pancake mix sits on a stovetop in Harrison, New York, the United States, June 17, 2020. /AP

Editor's note: Harvey Dzodin is a senior research fellow at the Center for China and Globalization and a former legal adviser in the Carter administration. The article reflects the author's opinions and not necessarily the views of CGTN.

White Minneapolis police officer Derek Chauvin murdered George Floyd for the entire world to witness in eight minutes and 46 seconds on May 25, but it now turns out that the disgraced officer may be responsible for the demise of others better known in America and elsewhere than the late Mr. Floyd. Among them are Aunt Jemima, Uncle Ben and Mrs. Butterworth.

All of them represent the idealized view of the American antebellum South, as epitomized in "Gone with the Wind."

This warped point of view of life, as it never was, is still a retro vision of too many Americans, even today, of a period of noble plantation owners, Southern belles and happy, but childlike, African-American slaves.

Aunt Jemima is based on the racist "Mammy" stereotype of the subservient, never uppity, uneducated black domestic worker or slave, proud and content to serve her white "family."

Aunt Jemima's name and image dates from 1889 for a new ready-to-make pancake mix and came from the minstrel song "Old Aunt Jemima" sung by a white minstrel in black face.

There was even a former slave who became the brand's "living trademark" and who did appearances at the trendsetting 1893 World's Fair in Chicago (or The World's Columbian Exposition) and for decades after made appearances at grocery store openings and other public events.

Experts at Ferris State College in the state of Michigan cite the brand as the most successful of many uses of this racist stereotype.

The great-grandson of a later Aunt Jemima packaging model has said that "Aunt Jemima has become known as one of the most exploited and abused women in American history."

Aunt Jemima, now owned by PepsiCo's Quaker Oats has undergone many makeovers in her 131-year-old history but it seems that George Floyd's murder may finally retire the stereotype, if not the name. 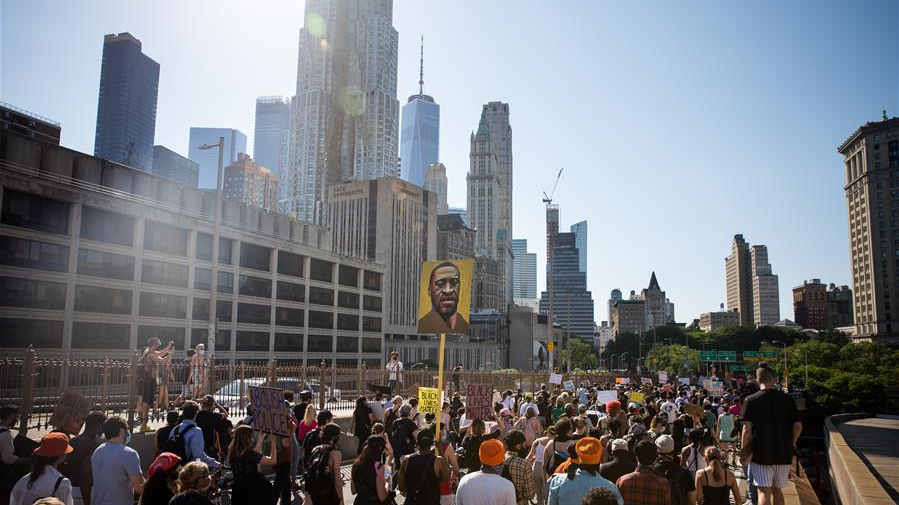 Demonstrators march in a police brutality protest sparked by the death of George Floyd, in New York, the United States, June 9, 2020. /Xinhua

Demonstrators march in a police brutality protest sparked by the death of George Floyd, in New York, the United States, June 9, 2020. /Xinhua

Kristin Kroepfl, vice president and chief marketing officer of PepsiCo-owned Quaker Foods North America, said in a statement on June 17 that "We recognize Aunt Jemima's origins are based on a racial stereotype."

She also said that "While work has been done over the years to update the brand in a manner intended to be appropriate and respectful, we realize those changes are not enough." Quaker, while keeping mum on the exact rebranding, has said that by year-end new packaging without Aunt Jemima's image will appear.

These symbols and their Asian, Hispanic and Native American cousins should have been put out to pasture generations ago. It appears, however, that the racism that has been part of America's DNA since before the birth of the nation may finally be showing signs of mutating to some degree.

Why is it important? Aren't these merely examples of quaint brand names? No, because African-American stereotypes matter. They are in-our-face offensive racial cues backed up by millions of dollars and billions of impressions in well-researched effective behavior-changing advertising affecting people's beliefs on multiple levels from subliminal to conscious.

Just as irresponsibly calling COVID-19 the "Chinese virus" or "kung flu" as President Donald Trump did at his rally in Tulsa on June 20 leads to racism against Asians in America, the outdated reminders of slavery like Aunt Jemima send and reinforce cues that in the 21st century African-American people are not equal to whites or Asians in many respects.

Giving Aunt Jemima and her relatives a decent burial by no means signals the end of racism in America; far from it.

It's true that the killing of George Floyd has generated a multi-ethnic revulsion never before seen in America, but you just have to look at bigots like President Trump, Senate Minority Leader Mitch McConnell and their ilk trying every trick in the book to prevent African-Americans from voting to know that the mission is far from accomplished.

People need only look at the latest polls that suggest that there are still millions of people out there who maintain their bigotry. Putting the emotions aside, people don't yet know if Black Lives Matter represents permanent change or another fleeting example of Andy Warhol's 15 minutes of fame. We can be hopeful but we'll just have to wait and see.