Baby steps for theaters on way back to reopening
CGTN 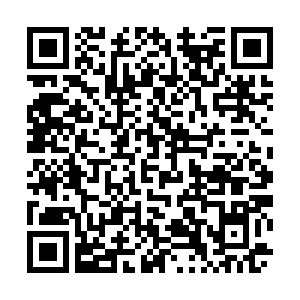 In the age of pandemic, theaters are destined to go through all the twists and turns on the way back to reopening.

As early as May 29, Shanghai Culture Square and Shanghai People's Theater staged their first performances since the outbreak of COVID-19, piloting the way for the return of commercial live performances.

Both performances had the upper limit to their audience numbers capped at 30 percent of the auditorium's total capacity, as is required by the eligibility rules. For the two performances, a concert hall and a Chinese musical, the audience numbers were 481 and 300, respectively.

But the significance of the two performances went beyond the numbers in the audience. 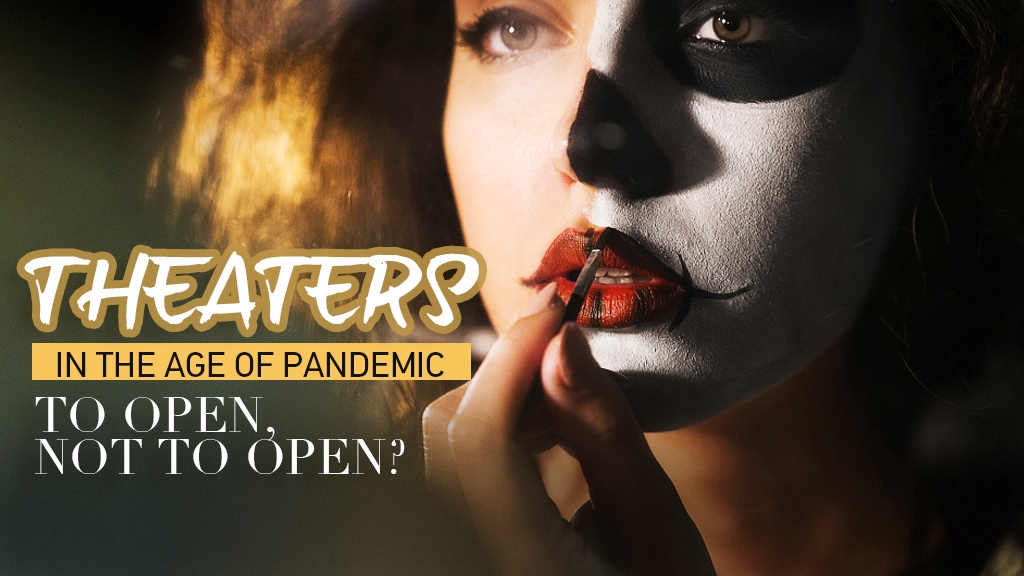 Shanghai is among the first batch of cities to reopen the theaters. Before the formal return, many theaters had staged charity performances without requiring tickets in an effort to see whether audiences would be willing enough to walk into the theater halls in enough numbers.

It turned out they were missing the live performances.

The Theater Above introduced Stan Lai's theater "Millenium Teahouse," kicking off its commercial performances. On the reopening night of June 2, fewer than 200 audience members bought tickets. Comedy would be the main theme for the theater upon reopening, and it has already arranged several of Lai's comedies on its future schedule.

On June 3, the renowned immersive theater "Sleep No More" made its post-pandemic comeback, even though the audience was limited to 105 instead of the usual 350. The interactive part was temporarily removed from the performance as well. 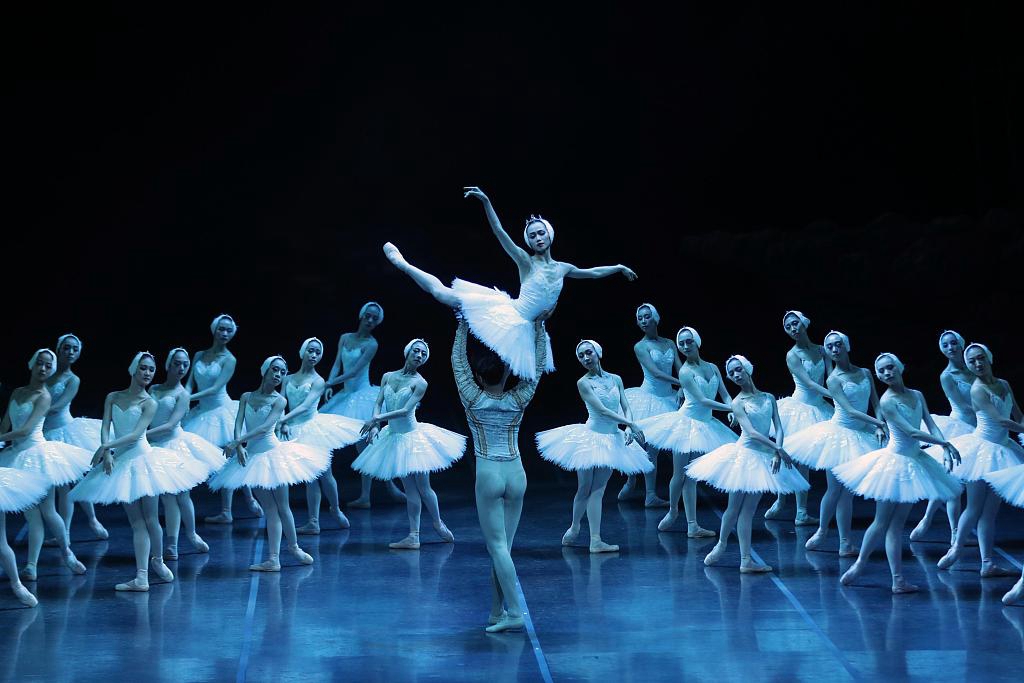 More theaters have followed suit. During the past week, Shanghai Theater staged the classic ballet "Swan Lake". Shanghai Opera House and Oriental Art Center have also introduced various types of operas, but all by domestic troupes.

However, for most of the theater managers, the 30-percent limit of ticket selling won't stop them from reopening.

"Without the 30 percent, there won't be 100 percent either," said Zhang Xiaoding, general manager of the Shanghai Grand Theater. "It needs some time for people to walk into the theaters again, and with the confidence and sense of security again."

Ma Chencheng, president of Shanghai Media Group Live, said that with a 30-percent limit, theaters such as "Sleep No More" can only run on debt, but even so, they prefer to continue, so that audiences would see hope of life recovering.

"It's the hardest time and if we make through, we hope that the audience could come and support us as well when everything has resumed," he said. 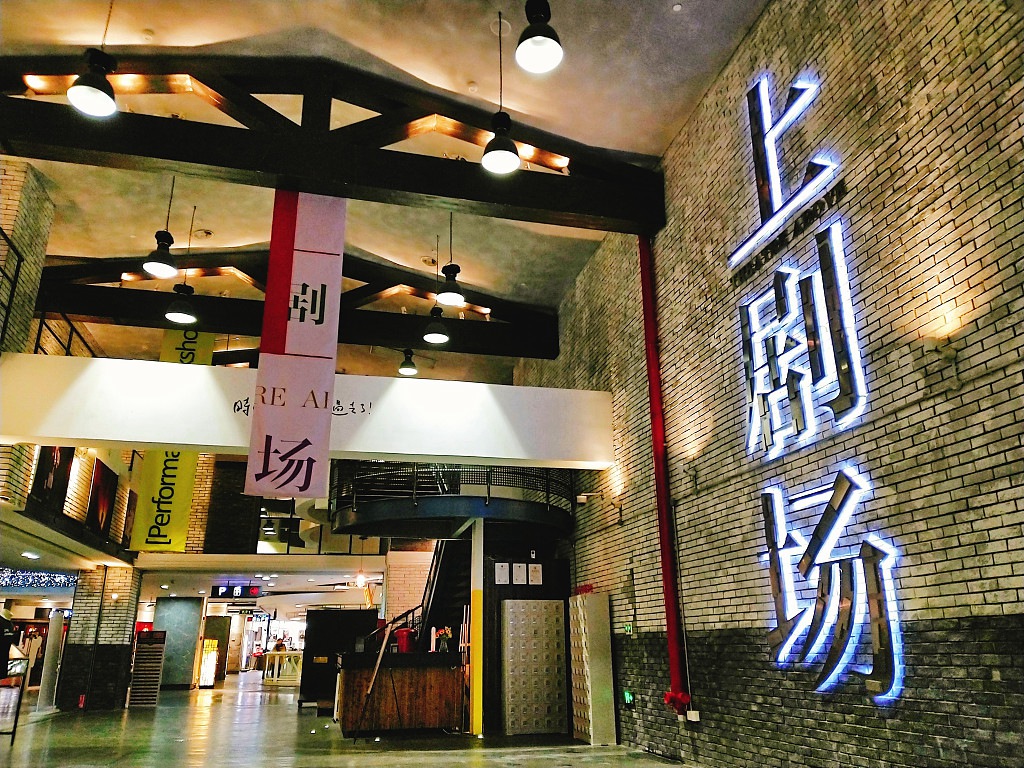 The Theater Above in Shanghai. /CFP

The Theater Above in Shanghai. /CFP

Theaters have to be prepared to reschedule performances at any time.

The National Center for the Performing Arts was opened for visitors on June 2, but only nine days later, the door closed again after new COVID-19 infections were reported in the Chinese capital. Theaters preparing for the reopening had to put a halt to their work once again.

Even in Shanghai, where theaters have already resumed performances, menus have been changing all the time. Most of the foreign troupes have not been able to travel, while some domestic troupes have their leading members overseas and have been forced to cancel their performances as well. 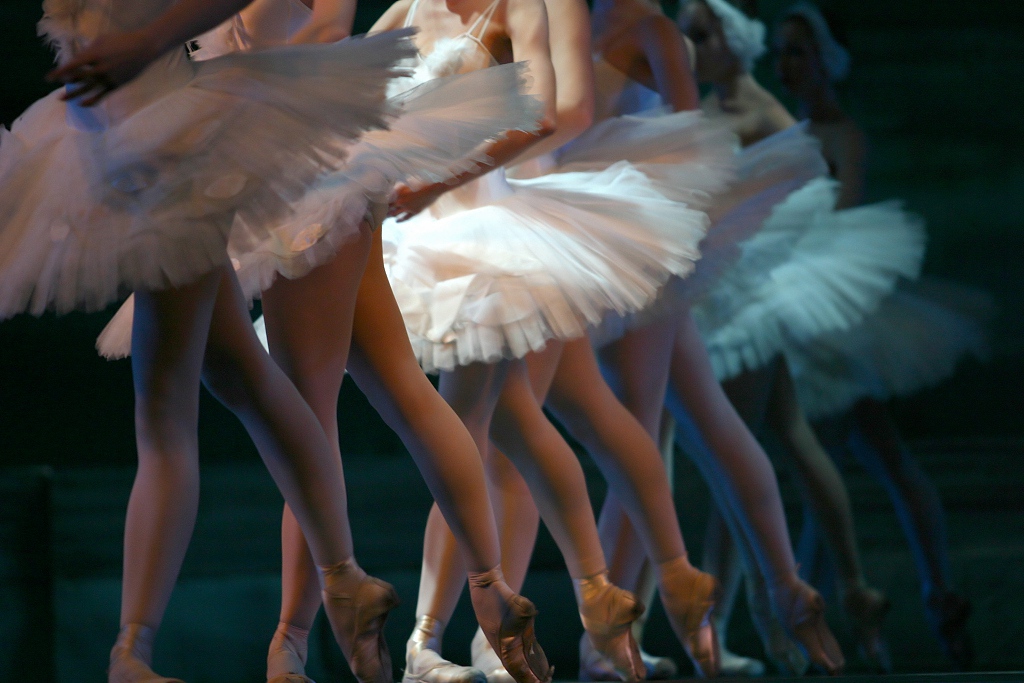 But the lack of foreign competitors has also created more opportunities for domestic troupes.

Fei Yuanhong, vice president of Shanghai Cultural Square, said that it is the time for domestic performances to develop. "We have a special musical language and we can make a leap in original musicals during the period of time," Fei said.

Playwright Stan Lai has been working o new plays as well. "It is a time for creation," noted Lai. "We would cherish the time even later when everything is resumed. It is a time for everyone, for the always-busy streets in Shanghai, and for the earth, to quiet down and take a break."

(Cover image: A file photo of an actress making up, via CFP; designed by Jia Jieqiong)